Digital advertising experienced tremendous growth in 2021, so much so that the increase of 35.4% over 2020 is the highest growth since 2006, according to the IAB Internet Advertising Revenue Report.

The report attributes this to the industry capitalizing on the resurgence of marketing budgets (following a decline in Q2 of 2020), and the influx of isolated consumers who relied on digital media as their primary connection during the pandemic.

Leading the pack in terms of growth are podcasts and streaming for music and radio, hitting a total of $4.9 billion during 2021.

With a nearly 58% year-over-year growth in ad revenue — up from 13% over the previous year — the digital audio category outpaced streaming video, social media, search and display advertising growth during 2021, the report found. 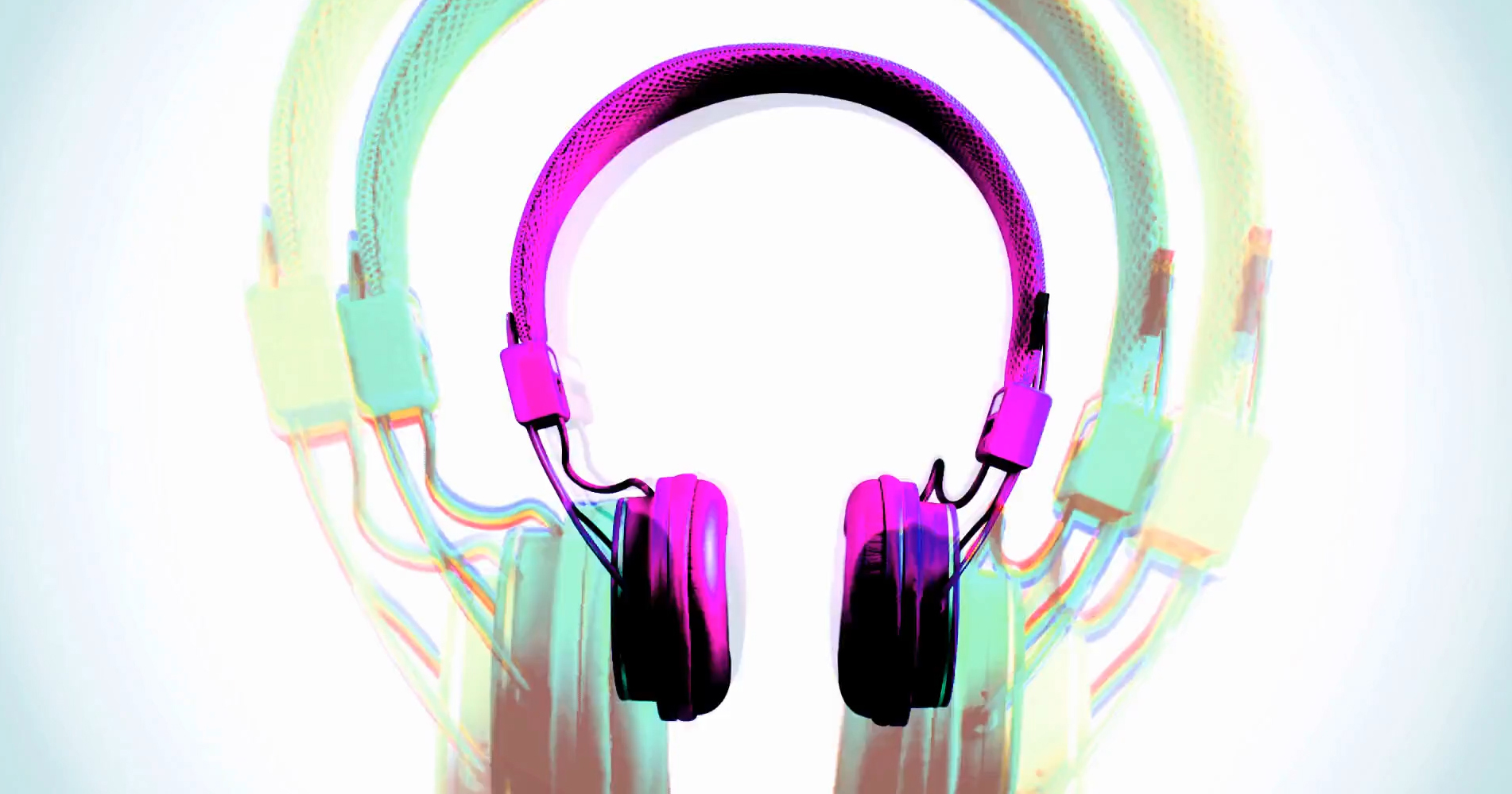 Why the Podcast Medium Keeps Shapeshifting

The majority of growth in the digital audio category came from mobile devices, which brought in $4.1 billion in ad revenue and accounted for 85% of the category’s total revenue.

But in terms of total dollars, search continued to drive the most revenue for the year at $78.3 billion, followed by display advertising at $56.7 billion. Digital video was the third-largest ad revenue driver, bringing in nearly $40 billion in 2021, representing a 51% year-over-year growth. 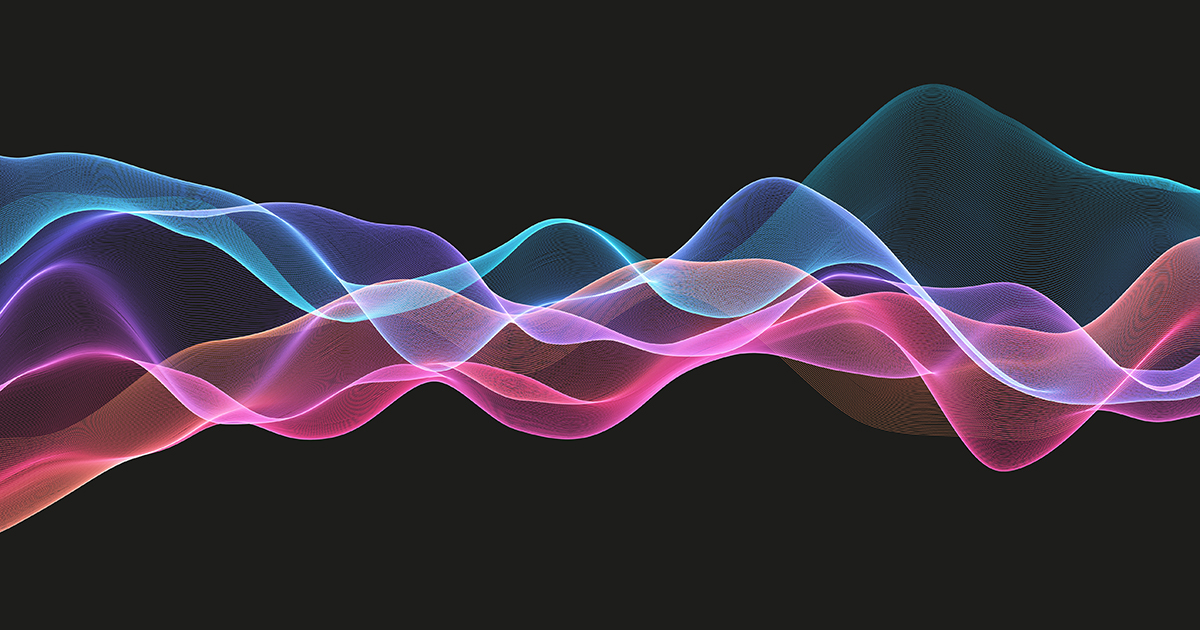 Has the U.S. Hit Peak Podcasting?

“We fully expected 2021 to be an exceptional year for digital ad growth, but even we were surprised at the degree of acceleration. Not only was every single digital channel up, but some were up more than 50% year on year,” commented Libby Morgan, SVP, Chief Strategy Officer, IAB. “This year’s increase is 3x what it was last year.”

The growth is consistent with a recent study from Harvard Business School, commissioned by IAB, which showed the internet economy has grown seven times faster than the US economy over the past four years and now accounts for 12% of the US GDP.

“What’s underneath these numbers is a very clear narrative,” said IAB CEO David Cohen. “We are witnessing the total and complete democratization of access afforded by ad-supported digital channels.”

Social media advertising saw strong growth in 2021 as consumers continue to use both industry veterans like Meta platforms, Twitter and Snapchat, as well as newer platforms like TikTok. Revenue totaled $57.7 billion, up 39.3% from 2020.

Additionally, the proliferation of influencers and content creators has been a catalyst for social media’s growth in usage and attention, which makes the channel an overall more attractive vehicle for brand advertising and partnerships.

In fact, IAB’s 2021 Brand Disruption Survey found that eight-in-10 US brands are now working with influencers and content creators, and nearly half of them entered these partnerships for the first time since COVID-19 began.

The report highlighted that consumer time spent on digital media is continuing to grow and that as consumer attention grows in these channels, ad spend will continue to follow, particularly across digital video, digital audio as well as social media and search.

Sustained ad growth between 2021 and 2022 will also flow into other digital channels such as gaming and esports, the report found.

The rapid growth of both ad monetization embedded in gaming and emerging devices/experiences (such as VR and the metaverse) will likely provide further revenue opportunities for publishers, content creators, and tech companies.

A fly in the ointment are incoming, tightening privacy laws in Europe and the US, which could dent growth and will reform the relationship between advertisers, platforms and consumers.

“The digital advertising ecosystem is at a critical inflection point, where evolving consumer privacy and addressability have the real potential to slow ad monetization. Increased regulations, the evolution of new business and technical requirements, and platform upgrades by technology companies such as Apple, Google, and Meta are decreasing both the size of addressable audiences and the ability to measure performance.”