Fans of the hugely popular Kermode and Mayo’s Film Review podcast have had to scramble in recent weeks as the pair decided to leave the BBC and set up shop at Sony.

The show started 21 years ago and was reformatted into a podcast a decade ago, attracting millions of listeners to become the nation’s most influential film review. While the BBC is hardly a small player in media, it nurtured the show to success but couldn’t afford to keep its stars in the fold when Sony came calling.

READ MORE: Kermode and Mayo: ‘The BBC don’t do plush – nor should they’ (MSN)

This is one example of a wider trend in which podcasts are becoming commercialized, corporatized, and centralized, threatening the grassroots origins of the medium.

Podcasting is big business. Recent reports from the IAB calculate revenues in excess of $1 billion this year, growing to more than $4 billion in just two years’ time.

“Grassroots podcasting will soon find itself competing with the professionalized, platform-dominated version of the medium that’s hit-driven and slickly produced, with cross-media tie-ins and big budgets,” comments an article from The Conversation’s John Sullivan, who examines how corporate takeovers are fundamentally changing podcasts. 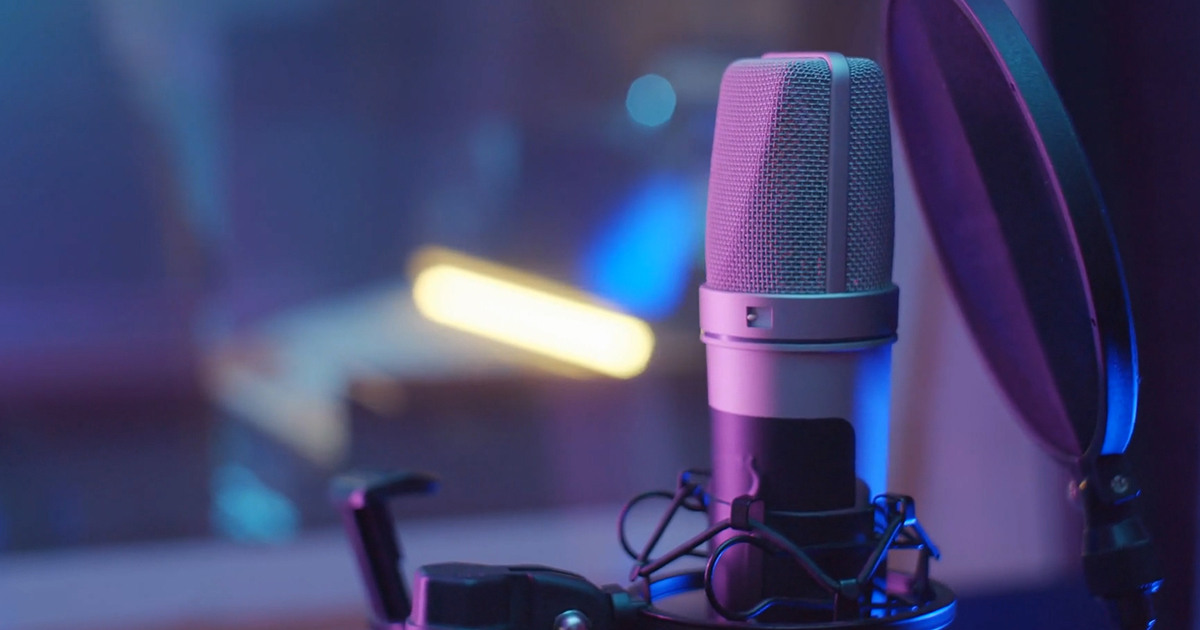 The Podcast Advertising Market Tops $1 Billion for the First Time

Decentralized Technology at Odds with Web2

Podcasting’s audio files are accessible via a simple 2000-era technology known as RSS, short for Really Simple Syndication. This is a nonproprietary distribution mechanism that cannot be controlled by anyone. Consequently, “podcasting has remained a thriving creative ecosystem,” says Sullivan. Once you upload an audio file and connect it to an RSS feed, any podcatching software or app can find it and download it.

In recent years, major tech platforms, radio and tech companies have sought to capitalize on the under-commercialized potential of the format.

Spotify alone has spent more than $1 billion on podcast acquisitions. Other parties include iHeartMedia, Sony Music and Amazon.

“Openness, however, is anathema to digital platforms, which are intentionally structured as walled gardens that restrict access,” Sullivan notes. “They make money when users pay for access to content and services — and that, of course, works only when the content isn’t available elsewhere.”

So, as content moves to big player platforms it is also more likely to be gated. Whether you like him or not, Spotify’s $200 million deal with Joe Rogan in May 2020 means that all of his episodes are now available only on Spotify, leading RSS and podcasting pioneer Dave Winer to argue that his show is, in fact, no longer a podcast.

Spotify has also coughed up $60 million for Alexandra Cooper and Sofia Franklyn’s advice and comedy podcast, Call Her Daddy, among other deals for exclusive distribution deals.

Its aim is clearly to drive numbers to its platform — but there are other ways of making revenue from podcasts. There is a growing content pipeline from podcasting to TV and feature films as producers latch onto the value of their IP.

Found footage horror Archive 81 was a multi episode pod before being adapted for a Netflix series (oddly cancelled after one series despite an 86% Rotten Tomatoes rating); Amazon commissioned two series of psychological drama Homecoming, which began life as a podcast in 2016.

Podcast production studio Wondery has aggressively pursued cross-licensing deals for its original audio dramas, which include Dr. Death, Dirty John, and Gladiator. All either have or will appear as television series. And Amazon paid $300 million for Wondery in late 2020.

The Conversation notes the impact that entertainment talent agencies are having and that new podcasts with bankable Hollywood talent now launch as part of multimedia deals that include books, made-for-TV dramas, or documentaries.

“Podcast networks are shifting their production strategies, aiming to land celebrities with built-in audiences for exclusive content licensing deals. This is a marked shift from the DIY grassroots content that has been a hallmark of podcasting,” Sullivan continues.

Platforms are also changing the way podcast audiences are measured. RSS was designed to distribute audio files efficiently and anonymously, “but not to track who was downloading those files or if they were actually being listened to.”

Sullivan notes that digital platforms, on the other hand, function as “sophisticated surveillance machines. They know who is listening to a podcast — which allows for specific demographic and psychographic targeting — and how much of that podcast is being consumed.”

Spotify’s recent acquisition of podcast analytics firms Chartable and PodSights is indicative of this arms race for user data.

It hasn’t all been one way. There have been failed attempts by big tech to cash in on the podcast phenom. Earlier this month, Meta announced it was pulling the plug on Facebook’s podcast integration less a year after it launched. Meanwhile, reports show that Spotify’s own expensive gamble on podcast integration within its music streaming service hasn’t resulted in the surge of new listeners that it had hoped.

READ MORE: Facebook Pulls the Plug on Podcast Business After a Year (Bloomberg)

READ MORE: Spotify Saw Podcasting as a Panacea. Instead, It Produced Lots of Costs. (Barron’s)

Nor is indie podcasting going away. Podcasting still has relatively low barriers to entry compared to other media and crowdfunding sites. And with sources like Patreon, creators are allowed to make money off their content on their own terms.

“But with the promotional power concentrated in the hands of the very biggest tech firms, it will be increasingly challenging for those smaller players to find listeners,” reckons Sullivan.

As companies like Spotify, Amazon, NPR, SiriusXM and iHeartMedia aggressively monetize and market exclusive podcast content on their platforms, they’ve positioned themselves as the new gatekeepers with the keys to an ever-expanding global audience.