Podcasting continues to grow in the US, with 177 million Americans aged 12 and over having at least sampled a podcast in 2021 — roughly equivalent to the number of Americans that used Facebook last year, according to the Infinite Dial 2022 report.

Much of that trial of the medium happened as we were spending more time at home, especially in early 2021, according to the report compiled by Edison Research, Wondery, and ART19.

By the end of 2021, however, those patterns had changed — as more of us went back to work and school, restricting the time spent listening to podcasts.

Those who listen to weekly podcasts consume eight episodes in an average week, a number that remains unchanged in 2022.

Podcasting as a term is more familiar than ever as the word continues to penetrate the consciousness of America, rising to 79% of the population.

That high figure doesn’t necessarily translate into listeners — showing that there is huge room for growth in the sector.

“There is certainly a great deal of confusion out there among the Americans who have heard the term, but have yet to listen to a podcast,” say the report authors. “Fortunately for the medium, that percentage continues to shrink — and this year, we report a significant increase in the percentage of Americans 12+ who have at least tried a podcast at some point in their lives.

“So, the encouraging news is that there is at least more sampling of podcasts happening, which leads to a greater chance that new listeners will, in fact, find that perfect show for them.” 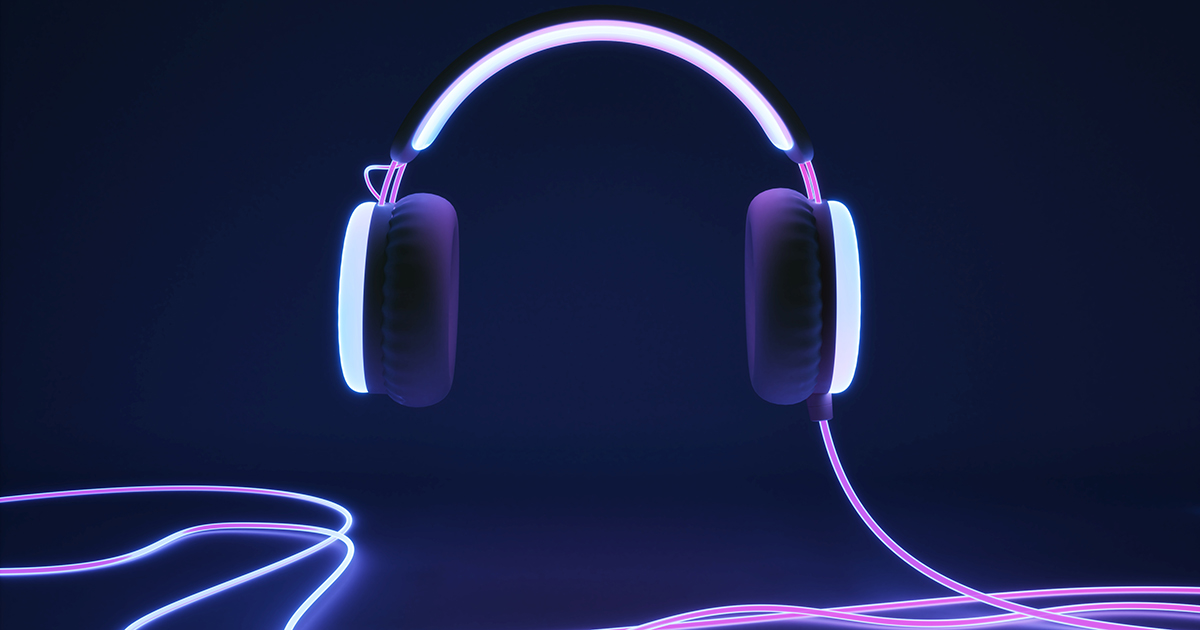 Podcasters Need to Work Harder To Be Heard

When podcasting first started attracting a measurable audience in the mid 2000s, listeners were primarily white and male. Now however, the gender disparity is slowly approaching that of the US population over time (currently, 48% male and 51% female).

Presently, podcast listeners are at least as diverse as the US population, the report finds.

“This is a great story for the medium, and with the resources being made available to podcasters who serve Black and Latino audiences, and the commitment to creating more diverse content among the largest producers in the medium, it is not hard to imagine the podcast audience becoming more diverse than the US population in just a few years.”