It’s more than 70-years since James Stewart used his star power to secure a percentage of the profits from the Hollywood Western, Winchester ’73, and in so doing changed the studio-agent-actor relationship for good. In sharing in the profits, Stewart broke the chains of talent shackled to long-term studio contracts, part of a trajectory that has led some commentators to now claim creators have their own self-sufficient studios.

The creator economy has the creative industries excited. Some see a fundamental shift in the balance of power from studio, publisher, art gallery and music label to the filmmaker, writer, painter and musical artist. Vogue calls it a “gold rush.”

“In the creator economy, artists are equipped as never before to mint, own, market and merchandise everything they create,” says Michelle Ross, CEO at streaming platform Vision Media, in a guest blog post for The Wrap. “They are assuming control directly over consumers to meet public demand, with ironclad security in place, and monetizing at every step. Former outsiders are now insiders, with commercial ecosystems building around them.”

READ MORE: How the Creator Economy Is Transforming Hollywood (The Wrap)

A number of trends have coalesced to electrify the phenomenon.

Among them, is the advance of technologies including streaming, AI, blockchain, XR, 5G and advanced analytics. Combined, the tools of technology will put even more control and power into the hands of creators, according to Ross. The digitalization of the economy has been turbo boosted by the pandemic with Gen Z (those born between 1997 and 2012) coming of age to capitalize.

“[Gen Z] are huge clout chasers who transact virtually — content, music, merch, games,” says Ross. “As such, they are as responsible as any other consumer segment for driving the demand for multiple screens and immersive experiences.”

The insertion of social media and the variety of methods anyone, really, can use to get their message out online, has disintermediated big media. In doing so it is those creators with communicating in the most authentic manner who are being rewarded with valuable communities of followers that they, in turn, can monetize.

“As a result, the entertainment industry as a whole is increasingly going grassroots, meeting creators where they live,” suggests Ross. “Historically marginalized groups are creating a new Hollywood, all while owning their own content and brands.”

Other commentators have made similar arguments. Greg Smith, CEO of online platform Thinkific, tells Entrepreneur the creator economy is “democratizing entrepreneurship” by opening up business opportunities to women and people of color on a more equal footing than ever before.

The final piece of the puzzle giving today’s creators control over their work as never before is the myriad ways they can make money from it. Blockchain is one key, allowing artists to “be forever connected to whatever they create, all while receiving royalties as it’s sold and shared. Artists are raising capital and converting themselves from employees to entrepreneurs — to be the CEO.”

Vogue writer Kati Chitrakorn goes into some detail about how individual creators can become small businesses. The tidal wave of influencers, bloggers videographers and anyone on social media monetizing their online fanbases (calculated by SignalFire to be more than 50 million worldwide) has caught the attention of venture capital.

READ MORE: What is the creator economy? Influencer tools and trends (SignalFire)

Chitrakorn namechecks the app FYPM (short for F*** You Pay Me), which helps creators leave reviews of brands they have worked with, and share in ad rates and information for negotiating sponsored content deals. A slew of new platforms tie creator value to crypto, including Rally and The Clout Market, giving fans and audiences the chance to invest in their favorite influencers.

“The biggest change creators are facing is that gradually they won’t need to rely as much on brands, as they shift to become direct-to-consumer businesses,” says Benjamin Grubbs, founder and CEO of Next 10 Ventures, a venture group solely focused on the creator economy. “Instead of being linked to a brand through a sponsored post or product placement, they have the opportunity to sell directly to their customers.”

Up until recently, the idea of monetizing followers left a bad taste in people’s mouths, says Grubbs. Many popular creators were worried that their audiences might think they were “selling out” if they took on too many sponsorship deals or if they tried to commercialize their viewers. A generational shift has made this now acceptable, he says. “People today are upfront about their businesses and there isn’t a worry that it’s going to derail their audience growth.”

Creators will gravitate towards platforms where they can make the most, influencer agencies believe. This is why social platforms are evolving to become more creator-friendly.

Chitrakorn lists some of the incentives being offered by social media to creators.

TikTok established a $2 billion creator fund; Snapchat has spent $130 million since November financing contributors on its short-form feature Spotlight; YouTube has paid over $30 billion to creators and media entities in ad revenue over the last three years. YouTube also launched a $100 million fund investing in creators using Shorts, a new format of short, vertical videos; Facebook has set up a program until 2022 to pay $1 billion to creators through new bonus initiatives; Instagram is exploring content subscriptions for creators to monetize their audience; Pinterest has committed to give creators $500,000 in cash and media through 2021, and says at least half the fund’s recipients will be from underrepresented groups.

And yet, and yet the claims made for this global shift in which the middle man is cut out and authentic media full of integrity rules over cynical franchises and branded content seems almost too good to be true. Utopian at best.

“This shift will fulfill the promises that early advocates of the World Wide Web once predicted — that access to the internet would democratize life as we know it,” assures Ross. “Entire industries — video game makers, book and magazine publishers, theater and movie production companies — are moving toward decentralization. Mass innovation is levelling the playing field once and for all. Free enterprise is truly free.”

Call me a cynic but I don’t think big media is going to take this lying down. 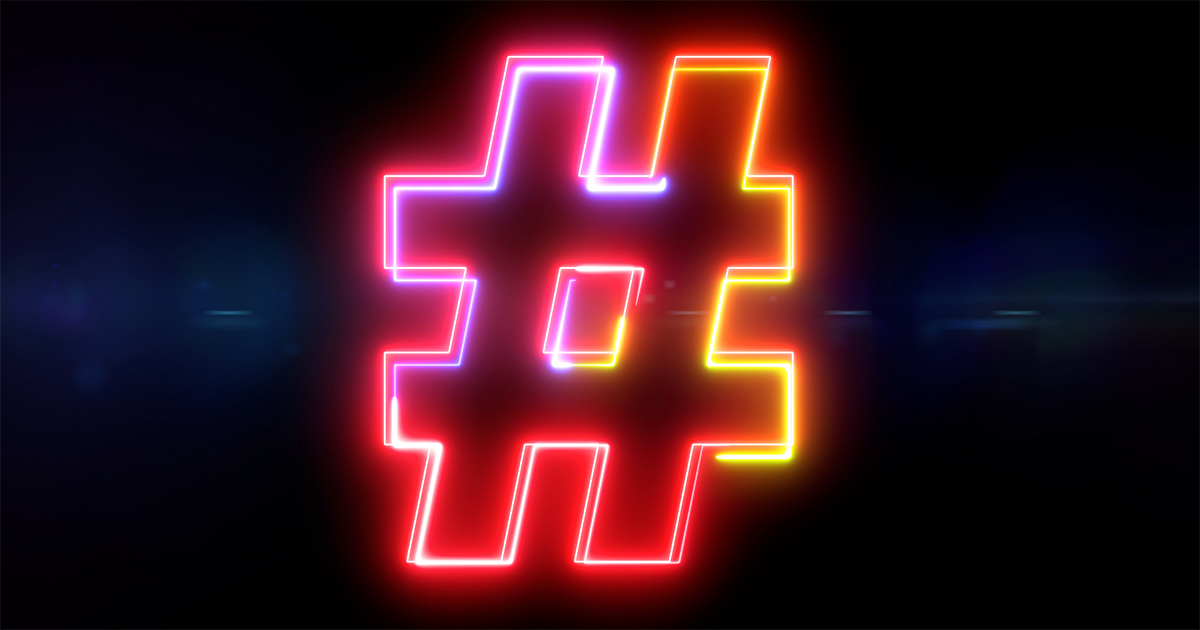 Creator Versus Influencer: What’s the Difference?

Speak the Language: A Guide to Social Video Success 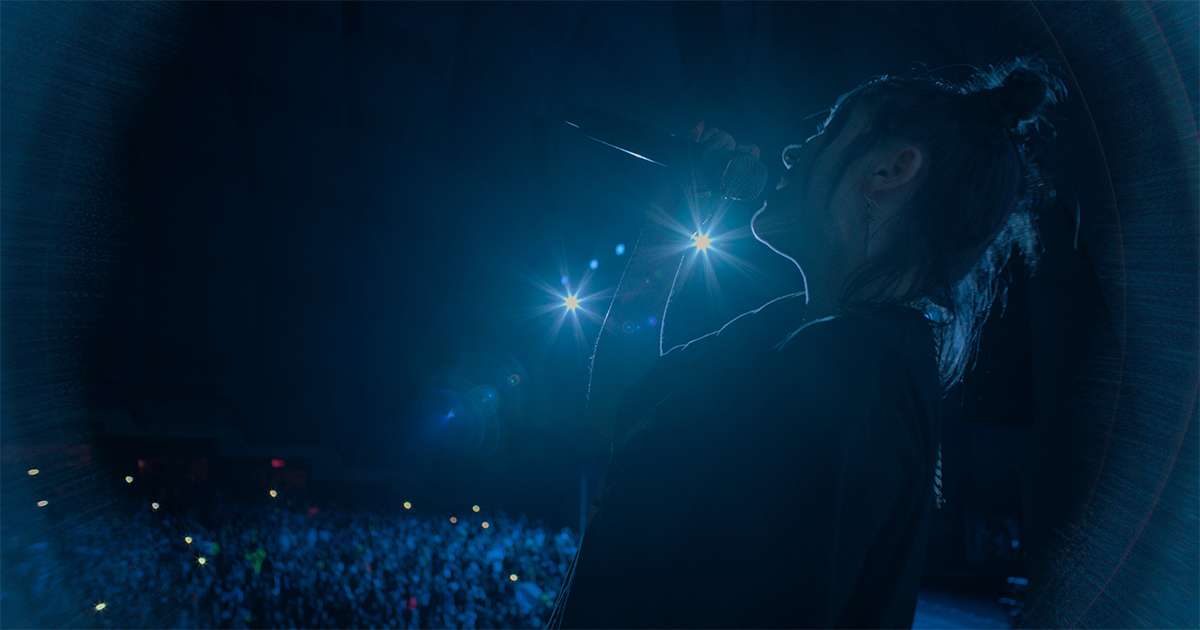 Consumers Want To Live Their Experiences In-Person and Online