Podcasts have shifted from a pure form of content to muse. Spoken word audio series of all genres have become a source for Hollywood to explore for new ideas.

In an article for Forbes, media consultant Brad Adgate examines the mining of podcasts as sources for new content by video producers and programming providers large and small.

“As the number of video programs continues to escalate driven by streaming video, content providers are seeking new suppliers for programming ideas,” Adgate writes. “As podcasts’ popularity and content continues to grow, it has, in recent years, become a new source for video programmers. Whether the genre is true crime, comedy or something else, there are an estimated 100+ podcasts in various phases of program development by streaming providers and television networks.”

Adgate recounts the historical co-option of film and radio sources for TV programming over the decades. He makes extensive use of observations by television historian Tim Brooks in recounting the number of shows, movies and starts who made transitions.

Now podcasts find their growing popularity has brought them under the watchful eye of networks and studios.

Pushing much of this repurposing are new content heavyweights like Amazon, Netflix and Apple. But the traditionals such as ABC and NBCUniversal have their projects as well. Not to be forgotten are cable players including Showtime, Oxygen and USA Network.

Along the way he mentions names such as Dick Wolf, JJ Abrams and Ron Howard as repurposers, too. 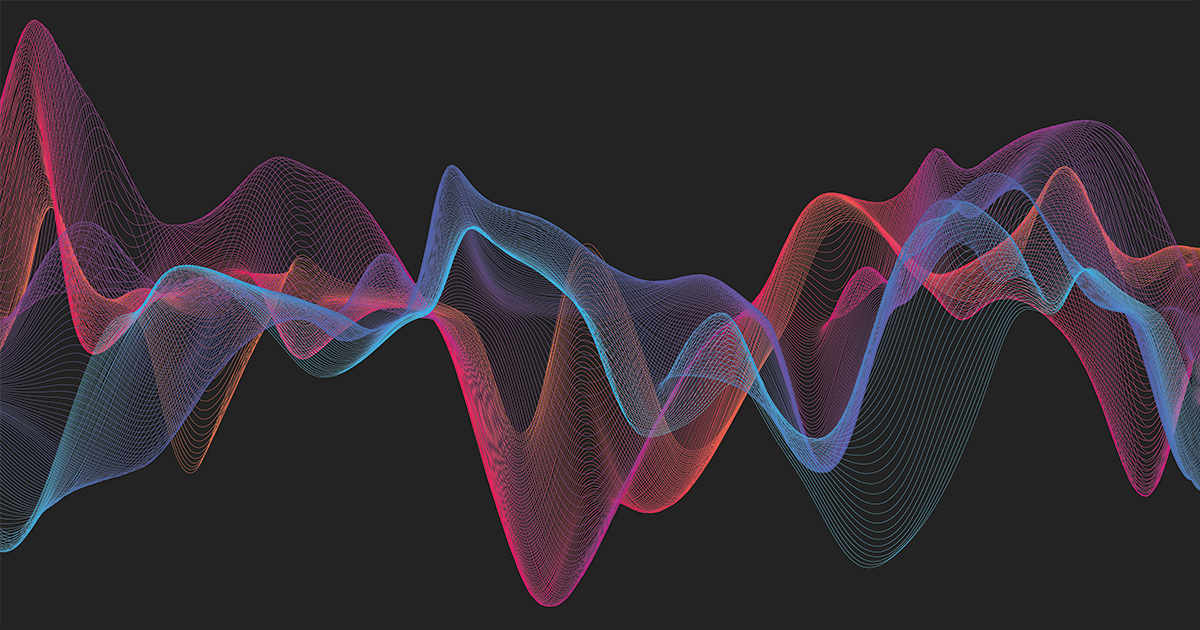 Spotify Bet on Podcasts to Ensure Profitability. Was It a Smart Move? 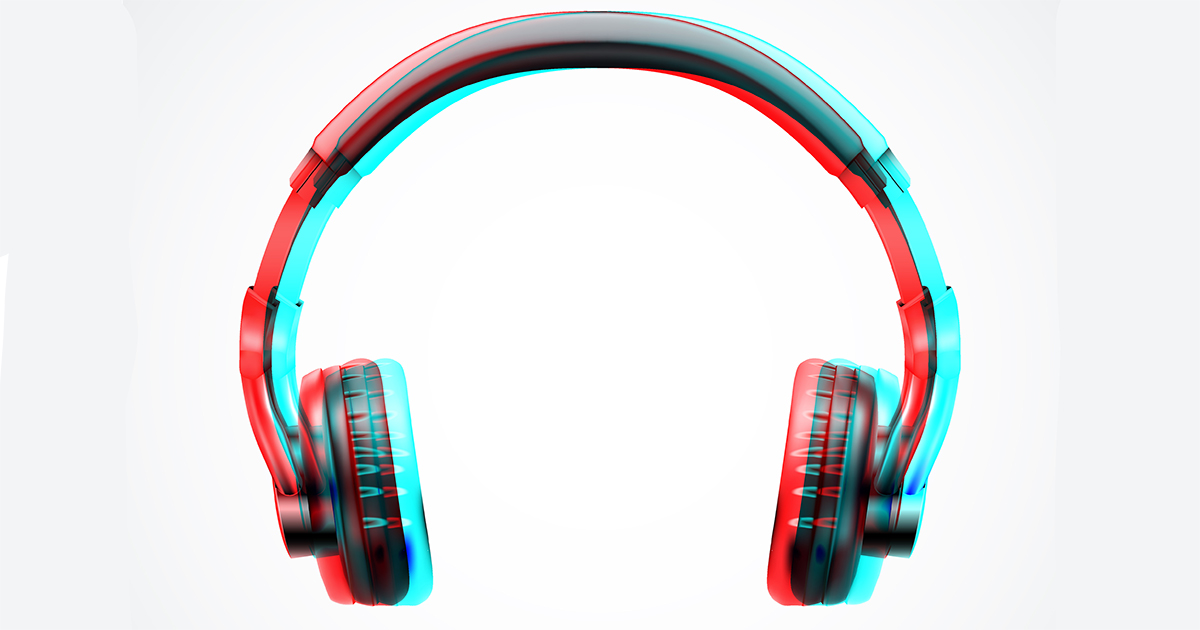 Podcasters Need to Work Harder To Be Heard

Even nontraditional programmers such as Facebook have joined the feeding frenzy.

Our data shows there is a significant 79% overlap between podcast and TV show/movie audiences. Given this broad shared audience, it’s not surprising to see that stories can successfully cross between formats

In looking for an explanation, Adgate quotes media analytics company Diesel Labs Founder and CEO Anjali Midha, “Our data shows there is a significant 79% overlap between podcast and TV show/movie audiences. Given this broad shared audience, it’s not surprising to see that stories can successfully cross between formats.”

READ MORE: Podcasts Have Become A Programming Source For The Small Screen (Forbes)

Of course, not every podcast-turned-hit-TV-show is the result of happenstance.Writer Simon Owens explores the podcast-to-Hollywood content pipeline through the lens of one very strategic scripted podcast startup.

He explains, “QCode seems to be somewhat unique in that it has IP adaptation built into the foundation of its business model, meaning that every podcast is viewed as a potential stepping stone to other deals. Obviously I’m an outsider, but I’m guessing that they listen to every series pitch through the lens of whether it has the potential to be adapted for TV, film, or some other medium.”

(Owens edits a media industry newsletter that he says “covers everything from the Creator Economy to traditional media.”)

Scripted Podcasts Are Taking Over

Early podcast archetypes relied on the chatty, newsy conversation, a la Pod Save America, but audio dramas are increasingly taking up space and market share. And there’s good reason for that.

Aside from the ability to innovate the art form, there’s a solid business case for going the route of a limited-release audio drama.

“We’re always making sure that we make a great podcast but we’re also now thinking in terms of derivative potential when we’re thinking about pitches,” Pineapple Street Media co-founder Jenna Weiss-Berman explained to Deadline television writer Peter White. “We try to look for things that are cinematic that we could imagine as film or TV, which is definitely a new way of thinking in the podcast space and has become a major part of the business model for podcast companies.”

Indies aren’t the only companies investing in the form. Audible, Spotify, Amazon, and Apple have all shown interest in the potential of podcast IP.

READ MORE: The Sound & the Flurry: How Podcasts Are Becoming a Hollywood Gold Mine (Deadline) 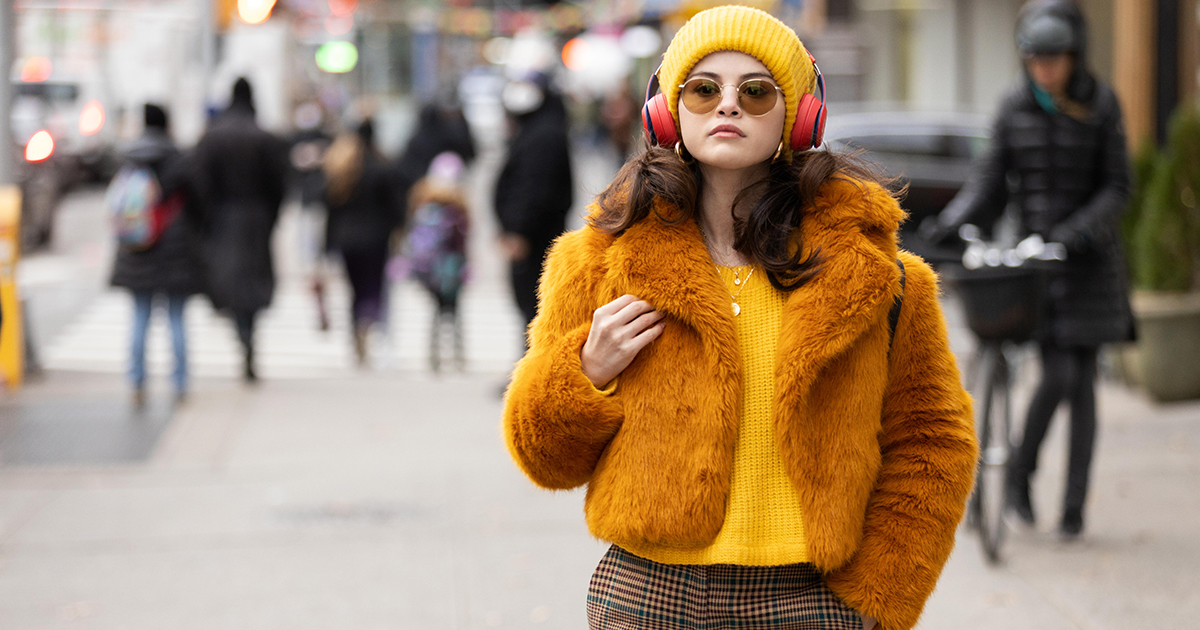 Podcasts Are Hot, News Is Not and GenZ Is All About Netflix and TikTok 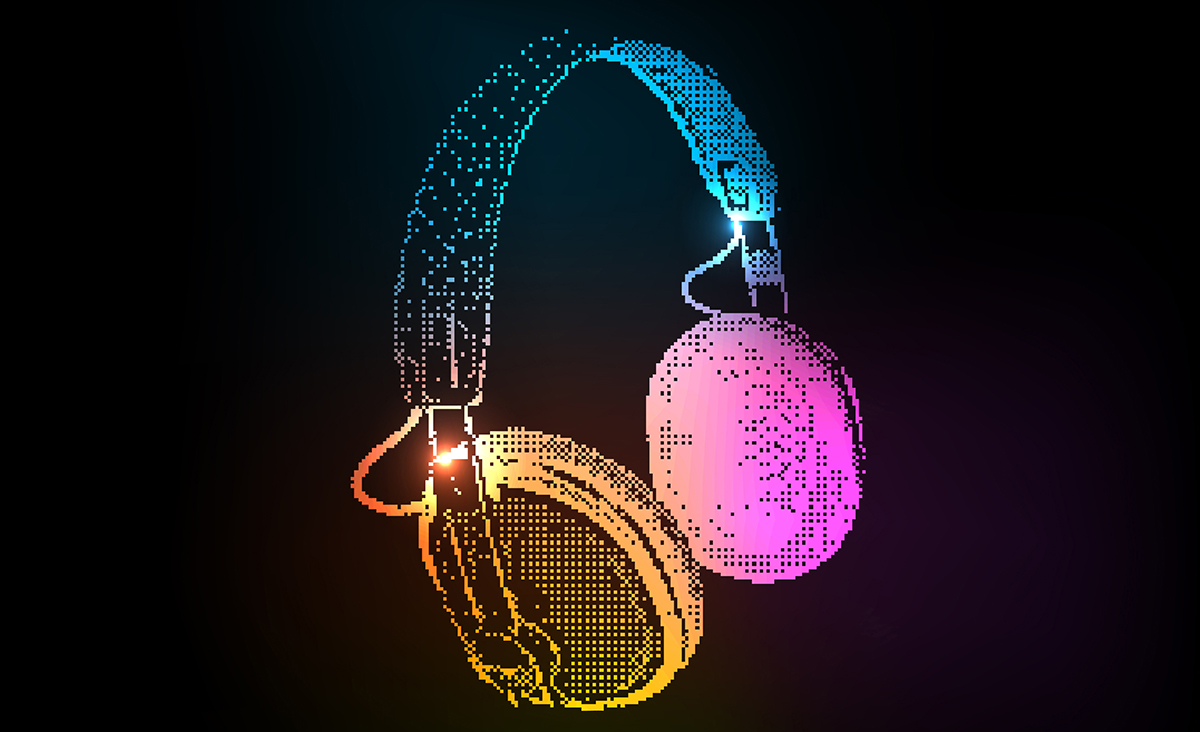 Has the U.S. Hit Peak Podcasting?