The US is the undisputed front-runner within the global podcasting ecosystem, in terms of both content production and listener adoption. However, this likely represents a peak, with saturation so high growth is likely to be slower from now on.

According to new research spanning 18 countries from Insider Intelligence, reported at eMarketer, this year 40% of US internet users will listen to a podcast at least once per month. No other country comes close to matching this figure (Sweden, home of Spotify, will be in second place with 34.6%). The US will also have the most monthly podcast listeners, at 117.8 million — over 40 million more than the survey’s aggregate figure for Europe. China will be in second place, with 85.6 million listeners.

This year, for the first time, more than half of all digital audio listeners in the US will also be podcast listeners. By the end of 2024, that figure will cross the 60% mark. Among digital consumers in the US, podcast listening has become mainstream in a surprisingly rapid fashion.

“Thanks to the enormous US-made library of podcast content, English speakers around the world have a wider array of shows available to them than non-English speakers do. This smooths the path for podcast adoption in countries with high levels of English-language proficiency.” 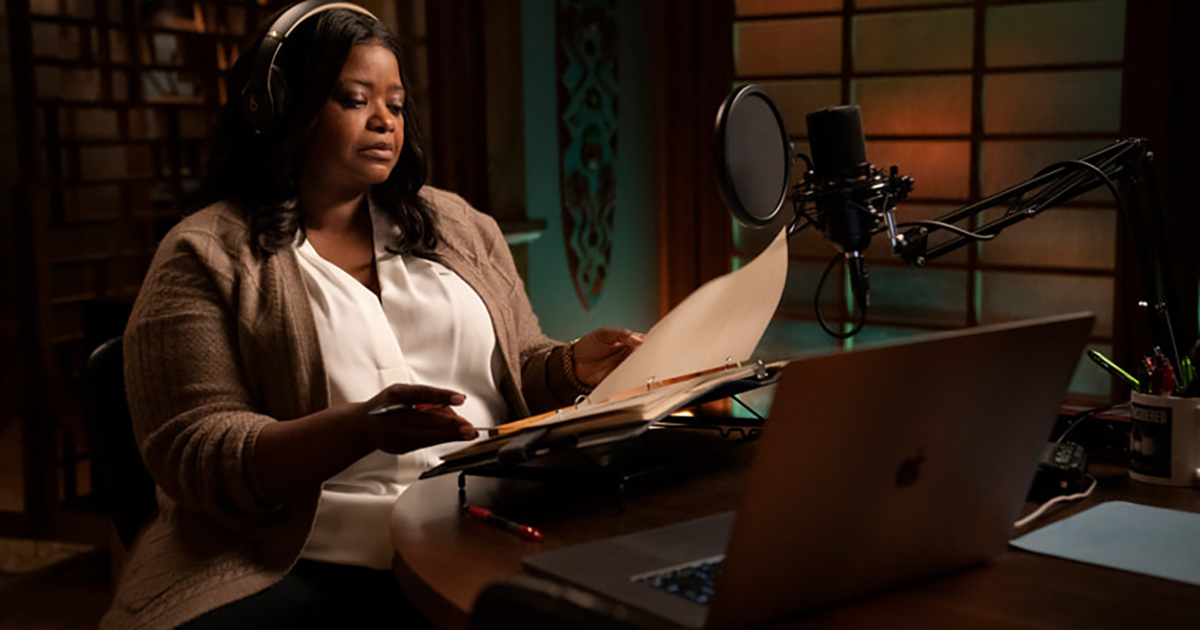 Podcasts Are Hot, News Is Not and GenZ is All About Netflix and TikTok

Conversely, the countries boasting the most engagement with podcasts are, not surprisingly, those facing the slowest listener growth rates going forward. The high base of listenership among internet users in places like North America, Australia, and the Nordic countries means that a rapid influx of new listeners is no longer possible.

Listening to podcasts has become commonplace in the US, but growth will decelerate from now on because the base is so high. The US will expand its podcast listenership by just 6.1% next year, one of the slower rates in the world.

Latin America will produce standout growth. Brazil will increase its podcast listenership by 19.8% this year, Argentina by 17.9%, and Mexico by 13.6%. Collectively, the average growth of these three markets will exceed that of both North America and Europe. The individual country with the fastest growth in 2021, however, is China (25.1%), thanks largely to its extremely low podcast penetration to date.

Asia-Pacific will trail the rest of the world in podcast adoption by a significant margin. China will have the lowest podcast penetration rate among the countries we track (8.7% of internet users), followed by Japan (11.8%) and South Korea (12.2%). Further, although China is growing its listener base quickly, adoption in Japan and South Korea is also increasing relatively slowly.

This year, the number of monthly podcast listeners will increase by 15.5% among the 18 countries surveyed by Insider Intelligence, for a total of 383.7 million. Next year, listenership will surge again, to 424.2 million.

READ MORE: In the realm of podcasting, the US is the global leader in all respects (eMarketer)