Having sewn up the domestic market, growth for SVOD giants like Netflix lies overseas. But the more they co-opt local market subscribers, the more national governments want to exercise a measure of control.

For some it’s a matter of cultural protectionism. France has long been a fierce defender of media produced in the French language. For others it’s a matter of financial and business fair play in much the same way to how tech powerhouses like Facebook, Microsoft and Amazon have been challenged for anti-competitive or tax-averse corporate behavior. Local broadcasters are being outmuscled by international streamers with one arm tied behind their back in the form of quotas for locally produced content, they argue.

High time the playing field were levelled. In most territories state legislation is being introduced to curb streamer power although it also seems likely that Netflix et al will find amicable ways to work with the new rules.

Variety has a comprehensive rundown of various country rules.

In the European Union (EU), the most significant act is the Audiovisual Media Services Directive, which is in various stages of implementation. It involves investment obligations in most countries and, in some, will set out terms of trade for streamers when they engage with European producers, who welcome the work but object to the Hollywood work-for-hire model.

“The new directive has made the playing field more level between VOD services and television channels,” says Laura Sboarina, a senior media analyst for regulatory research firm Cullen. She notes that Europe had rules in place regarding investment quotas for broadcasters, and these are now being extended to streamers.

At its core, the AVMS Directive states that streamers must offer a 30% quota of European content to European subscribers. On top of that, it allows EU countries to introduce nationally tailored legislation to make streamers directly reinvest a percentage of their revenues in each European country where they operate and also regulate their business models in individual territories.

France — known for fiercely defending its culture and industry — is where implementation of the AVMS Directive could have the greatest impact.

The French government has just issued a decree that sets an investment obligation oscillating between 20-25% of revenue from streamers’ French operations.

Variety believes TV producers will be most affected by the AVMS Directive in France. That’s because Netflix has owned global rights, in perpetuity, on most hit French shows it has financed. Under AVMS rules, when streaming giants work with France’s indie producers, the duration of their exclusive rights could be limited to 36 months, which could discourage streamers from pumping big money into high-end shows.

Isabelle Degeorges, head of Lupin producer Gaumont Television, says, “Netflix gave Gaumont the resources to make this ambitious series with the scope we had envisioned and to give it a strong French DNA.” She underlines that “it would have been a different series if we had had multiple partners involved.”

In addition to France’s tough rules, Italy is aiming to “impose an investment quota of between 12.5 percent to 20 percent of the streamers’ local revenues.” Italian producers are also “trying to block streamers from being able to acquire rights to Italian IP and negotiating deals directly with local actors, writers and directors.”

In Spain, said producer Álvaro Longoria, “Netflix produces more content in the country than any obligation requires,” but Spanish producers hope the country enacts the AVMSD law, to “make the landscape more sustainable for linear broadcasters.”

She also makes the point that for streamers, many European countries “are just not big enough; the algorithm would never choose to make a movie in Polish or in Lithuanian.”

Under EU law it won’t have a choice.

In Australia, the emphasis is all about local content spending. Australia’s commercial free-to-air broadcasters must give 55% of their airtime between 6 a.m. and midnight daily to local content – while international streamers have no current obligation to buy or produce Australian programming.

Netflix counters that it already outspends Australia’s commercial broadcasters in adult and kids drama by $84.1 million to $66 million in the last financial year.

Academic Amanda Lotz also says regulation could backfire: It could put off international companies, it could force the international heavyweights to compete with local producers for local content and it could spark an increase of production in Australia, but not necessarily of content that is culturally Australian.

Other parts of Asia show interest in regulating foreign streaming companies mostly for reasons of taxation, licensing or extracting some other form of payment. In South Korea, where Netflix is the leading platform and expects to invest close to $500 million in content this year, local internet service providers are lobbying for streamers to pay “network fees.”

The UK (part of Europe but not part of the EU after Brexit) has signed up to the AVMS Directive but now faces a threat from the EU to restrict import of UK-produced film and TV programming.

Under the directive, a majority of airtime must be given to European content on terrestrial television and it must make up at least 30% of the number of titles on VOD platforms.

According to an EU document seen by The Guardian, in the “aftermath of Brexit” it is believed the inclusion of UK content in such quotas has led to what has been described as a “disproportionate” amount of British programming on European television.

A move to define UK content as something other than European, leading to a loss of market share, would particularly hit British drama, as the pre-sale of international rights to shows such as Downton Abbey and The Crown has often been the basis on which they have been able to go into production.

Adam Minns, the executive director of the Commercial Broadcasters Association (COBA), said: “Losing access to a substantial part of EU markets would be a serious blow for the UK TV sector, right across the value chain from producers to broadcasters to creatives.”

A follow-up story suggests that Brussels regulators may be out of step with TV viewers in the EU.

Chiara Lagana, an Italian journalist who writes about TV, is shocked at the prospect of having less access to British content.

“The thought is truly unbearable,” she said. “I’ve been fond of British TV series for years. The thought of losing them or not having access to new ones makes me feel poorer. They are of huge quality, much better even in comparison to the US.” 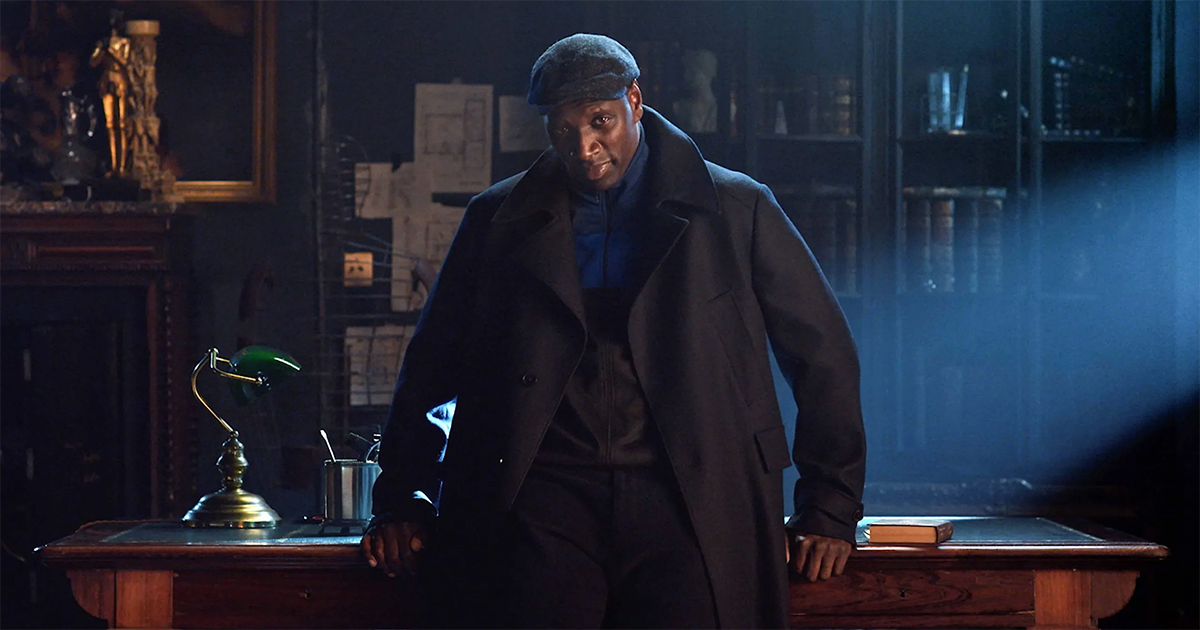 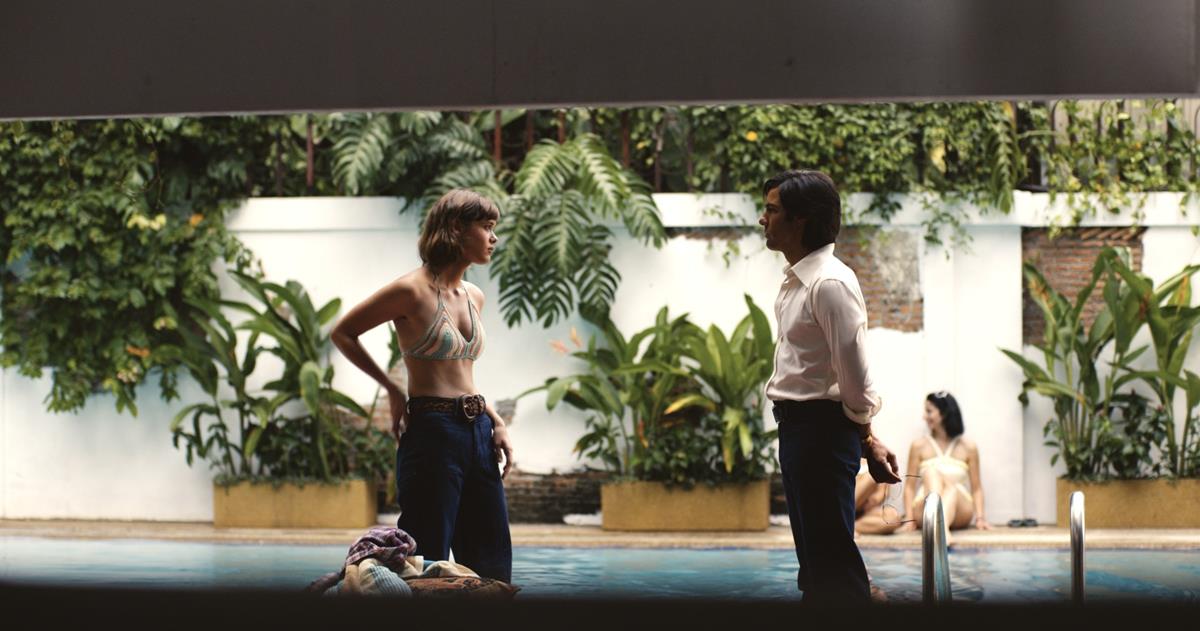 Global Production (Challenges and Solutions) on “The Serpent”