For most of movie and TV history, the United States has been the exporter, not the importer. A cultural powerhouse for the world.

Well, not so fast, America. There’s a planet’s worth of foreign language and internationally originated content out there — and, as it turns out, there’s a planet-sized audience for it, too.

Studios are in one way or another looking overseas for the next big hit or to sate demand for local content as they expand into different territories.

For many, Netflix being the prime example, it’s the only way to keep revenues running. Having saturated the domestic market, the streamer has embarked on a strategy of creating local language content to build subs in each country it launches into.

What may have surprised Netflix is just how strong an appetite there is among English-speaking audiences for foreign language fare.

French mystery thriller Lupin is Netflix’s third most successful global launch, after Bridgerton and The Witcher, part of a huge wave of international TV that’s “washing over a grateful, binge-curious America” according to Vanity Fair.

Lupin caught Netflix CEO Ted Sarandos’ eye. “This show wasn’t like a watered-down French show,” he said in an earnings call. “The more local you are, the more likely you are to play around the world.” 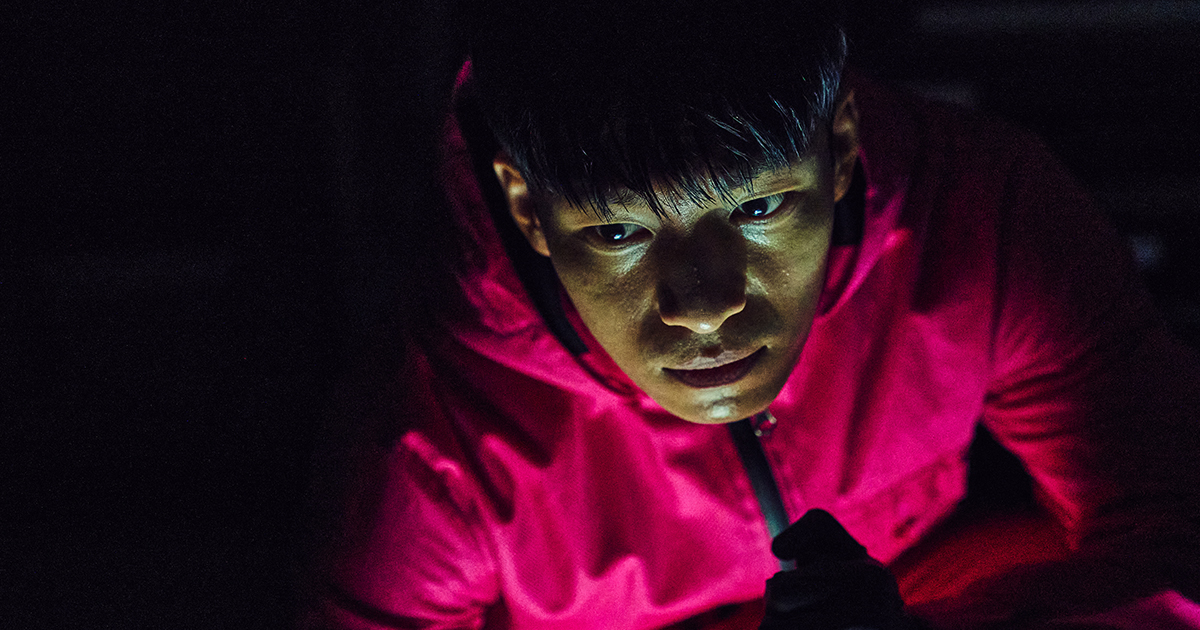 By one recent estimate, 60% of Netflix drama originals are now being commissioned outside the US.

It’s not the only one. While only 3% of Disney+ content originated outside the US as of mid-March, Ampere reports that a quarter of its new content slate is based overseas. You can expect more to come from via Star, the Asia-based network it acquired as part of 21st Century Fox in 2019.

Meanwhile, Amazon has doubled the amount of original local language content each year since 2017. Its international subs rose by more than 80% in 2020 compared with 2019.

HBO Max plans to be available in 50+ countries by end of the year. “Everything that we are producing internationally will eventually live on HBO Max,” says Casey Bloys, chief content officer of HBO and HBO Max tells Vanity Fair.

Producers might be tempted to make generic content in pursuit of universal appeal, but it turns out that viewers really crave specificity.

“Be very, very local, and in making it as personal as possible, somehow there you find the universal themes that an international audience can enjoy,” Israeli director Gideon Raff (the creator of Hatufim, the series on which Homeland was based) tells Vanity Fair.

Lupin can be viewed with subtitles — and there’s growing evidence that subtitles are no longer a barrier to audience enjoyment in the US — and screened with a dubbed version. That’s a reversal of a decades long trend which has seen English content have to be localized in multiple languages.

As they enter new territories, studios are going into their vaults to localize more English language content. Many of these titles might have had a local version made a decade ago or more for DVD release and will find the quality needs upgrading. The rights to use a certain actor’s voice dub may have expired and require renewing or an entirely new dub. These are just some of the tasks handed to vendors by the streamers.

“When a streamer launches in a country it’s like a snake swallowing a big animal,” says Chris Fetner, MD of the Entertainment Globalization Association (EGA)

Fetner was until recently leading Netflix’s content localization vendor strategy. “You try to get the whole thing done at once. You can’t roll out in phases. You have to have the whole library there on the day of launch.”

“You can’t win customers in a material way without giving viewers content in their language and at a quality level that’s consistent with the English version,” Fetner warns. “With the exception of maybe Netflix, the workflow is fairly non-standard and not many companies have invested heavily in this infrastructure. It’s an industry that’s at its breaking point.”

Examples cited by The Hollywood Reporter include an adaptation of French hit Call My Agent! by Bron Studios and Headline Pictures with which Amazon Prime will target the UK, and director Chris Columbus’ 26th Street Pictures signing to remake 2013 Mexican comedy Nosotros Los Nobles for Netflix. Then there’s Thomas Vinterberg’s Oscar-winning Danish comedy drama Another Round being optioned for remake by Leonardo DiCaprio’s Appian Way.

READ MORE: Why Local-Language Adaptations Are the Next Round of Remakes (The Hollywood Reporter)

In fact, so voracious is the appetite for new content, many of international cinema’s and television’s hottest writers, directors, and actors suddenly find themselves being wooed by American-based companies.

Vanity Fair calls this a “gold rush” and THR dubs it “an international land grab.”

For example, THR points out that ViacomCBS counts Argentina’s Telefe and Italian indie Rainbow, in which it has a 30% stake, among its global assets. Fremantle bought out Tel Aviv-based Abot Hameiri, the producer of Netflix hit Shtisel in April.

“We’re trying to make sure that we lock up long-term relationships with some of our international creative partners,” says Amazon Studios chief Jennifer Salke.

The company’s top priority is to create local-language shows that wow audiences in their home countries. “We’re not making shows in Mexico and hoping they’re going to work in France,” says James Farrell, Amazon’s head of international originals. “As long as a comedy makes a ton of people in Mexico laugh, we’re super happy.”

The language barrier is definitely collapsing with the smart production play now more about concepts and how a global platform can expand on it.

“Ninety percent of the content I’m developing [right now] is focused on exploiting IP or creating originals to build a world around using multiple languages,” says producer Francis Chung, at THR. “A frame-by-frame remake is unnecessary for streamers [who] would much rather have content to build a world around and to exploit in different languages in different countries.”