“A vast digital mirror world accessible through virtual reality is just around the corner, if you believe the latest pronouncements coming out of Silicon Valley. This so-called metaverse has captured the tech zeitgeist and is attracting billions in investments. Last month, Facebook CEO Mark Zuckerberg even announced plans to turn his trillion-dollar social network into ‘a metaverse company.’

“The name comes from author Neal Stephenson’s dystopian sci-fi classic Snow Crash, which envisaged a gigantic 3D playground where millions of people escaped the drudgery of the real world. To its proponents, the metaverse is the natural evolution of the internet. They envisage a sprawling network of interconnected virtual worlds for such diverse activities as gaming, watching live entertainment, buying real-estate, and collaborating on design projects.”

In an interview with Edd Gent for IEEE Spectrum, Marc Petit of Epic Games, who oversees the company’s real-time development platform Unreal Engine, discusses the need for open standards for the Metaverse in order to replicate the openness, connectivity and interoperability of the internet. Their conversation came on the heels of SIGGRAPH 2021, where Petit helped organize a Birds of a Feather session titled “Building the Open Metaverse,” featuring representatives from Fortnite developer Epic Games, Roblox, NVIDIA and Unity.

The panel discussed the need for a 3D equivalent of the JPEG image file format, finding ways to share not only 3D objects, but also their behavior between virtual worlds. This entails managing the vast data requirements of 3D environments, and making it possible to create 3D content outside of the studio. The consensus, Gent writes, “was that there are some promising developments, but many problems are currently unsolved.”

Petit defines the Metaverse as “the evolution of the internet as the fabric for our personal and professional lives,” the foundation of which is real-time 3D media.

Openness of the Metaverse is mandated for two reasons, Petit said:

“One, for technical reasons, because the internet was based on the ability for things to communicate among themselves. If we have a lot of virtual worlds where you cannot go from one to the next or they are incompatible with each other that’s not going to be a good experience. So I think that the very nature of a connected system requires that there is openness.

“And then there is the societal aspect of it. I think it’s an opportunity to create business models and rules that are more fair for people, [protect] their privacy, and make sure creators get their fair share for the content they create. Because, hopefully, we’re going towards an economy of creation, where people who make the money are the people who created the content, not the people who own the platforms. We want everybody to become a consumer and a creator and so we need the platform and the economy that allows participation for everybody.”

In order for the Metaverse to arrive, “there are huge technical challenge that we need to solve as an industry,” Petit says, comparing our current state to “baby steps” and “eating and elephant” one mouthful at a time.

“Right now we have to solve the problems of exchanging objects,” says Petit. “There’s glTF and USD, but we still can’t agree on a material representation today. We’re getting there and progress has been made, but it’s still not a slam dunk. And some proprietary technology is still important and hasn’t been really moving to the open space.”

Head over to IEEE Spectrum to read more. 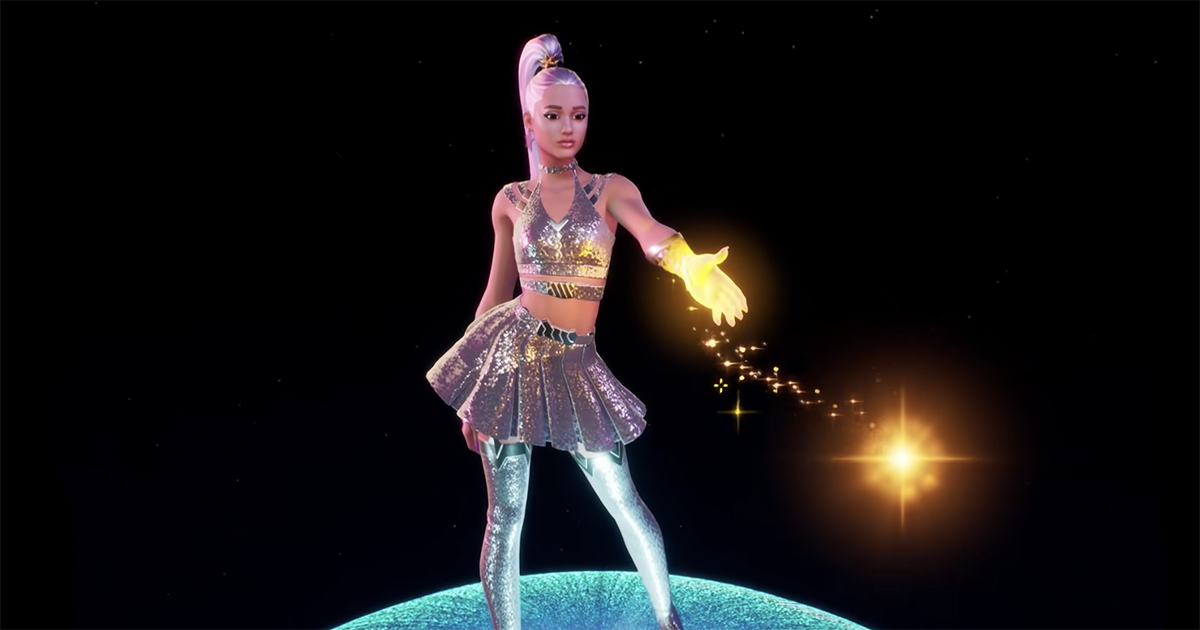 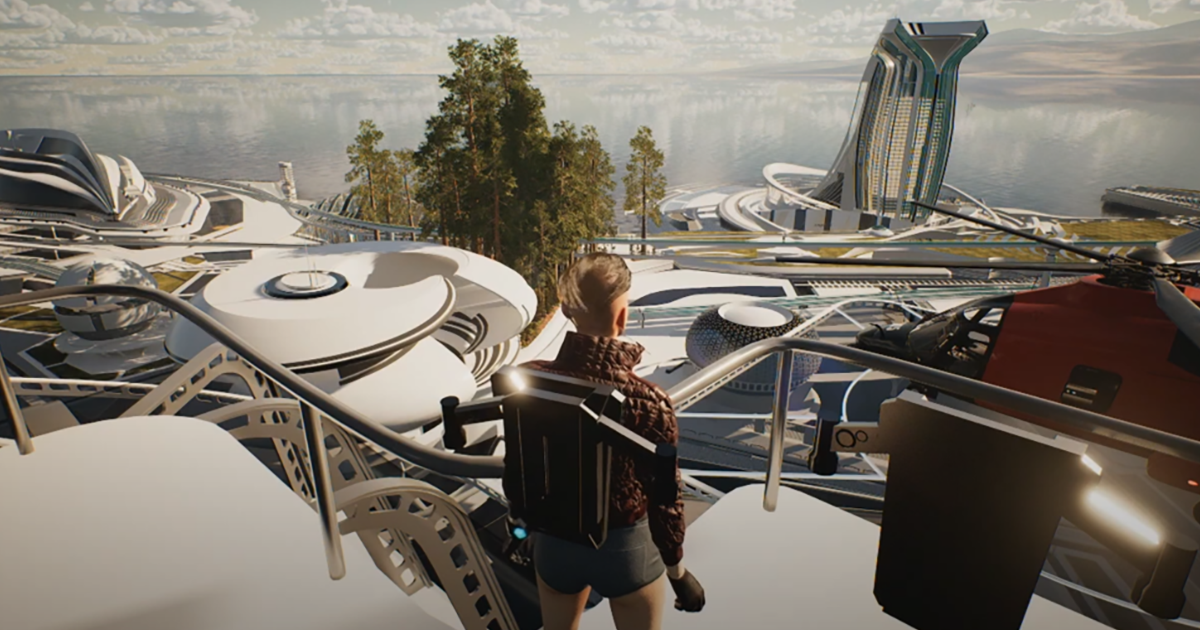 Why and How the Metaverse Will Supplant the Internet