Fake news, deep state surveillance, hacking and monopolistic control — all will be exacerbated in the metaverse if we don’t heed the warnings.

This is the view of Zoe Weinberg, founder of a technology incubation fund that works to counter digital authoritarianism.

As might be expected given that role, Weinberg doesn’t hold back and The New York Times sensibly files her views under “guest opinion.”

“A failure to anticipate [the negative possibilities] may put the global world order at risk of being replaced by a virtual, and perhaps less virtuous, one,” she warns.

Her concerns are multiple. For instance, there’s already evidence that online multiplayer games can enable the spread of disinformation and conspiracy theories.

“Players can use in-game communication tools to disseminate fake news targeting others in difficult-to-track ways,” she claims. “The metaverse could allow motivated regimes or extremist groups to go a step farther. Immersive layers of text, voice and visuals in virtual environments would provide new, convincing ways to broadcast misleading or extremist content.”

READ MORE: The Metaverse Is Coming, and the World Is Not Ready for It (The New York Times)

Further, in environments where individuals can be represented by avatars, knowing who to trust with sensitive information will become even more difficult.

“This could pave the way for a new era of espionage,” she says.

Indeed, digital espionage has already been used by dozens of countries to gain access to commercial intellectual property, proprietary military technology and personal and financial information.

“A metaverse that contains nearly all aspects of life — work, relationships, assets, identity — could be susceptible to breaches or manipulation from across the globe.”

That potentially brings in foreign states in a more insidious, personal way than what we currently experience.

The countries that maintain control over technologies including hardware, computer networks and payment tools, “will have significant international leverage, just as countries that command things like transport routes or oil supplies do today.

“China could effectively control the metaverse’s backbone in many corners of the world, thanks to its Digital Silk Road initiative, which finances some countries’ telecommunications systems. Taiwan, which dominates the semiconductor industry that supports computing needs, will likely become even more of a linchpin on the global stage.”

On the flip side, Weinberg thinks the metaverse also has the potential to change global affairs for the better. For example, international diplomacy may just as easily be conducted in “virtual embassies.” Smaller, less powerful nations, she says, may find themselves on a more level playing field, better able to stay in the mix in global affairs or perhaps, to forge unlikely alliances.

I’m not sure what Kool-Aid Weinberg has been drinking, but this sort of scaremongering doesn’t do her nor the NYT any favors.

“The metaverse may have been born in science fiction, but it’s up to us to write a future grounded in cleareyed reality,” Weinberg writes.

It starts with less having a less frenzied and more targeted line of attack.

If you need a more optimistic view, Steve Koenig, writing for the Consumer Technology Association’s magazine i3, feels that the “inexorable arrival” of the metaverse “heralds more than just a new connectivity platform, but a generational shift in almost everything from business to entertainment to social interactions.”

According to Koenig, many of the elements of this virtualized world are already in play and supporting technologies are developing rapidly.

CES 2022 was awash with what Koenig considers building blocks, such as 5G networks and cloud computing environments, as well as edge compute devices including AR/VR hardware, haptic apparel, cameras, and a host of other sensors and input devices.

Volumetric video is another driver. “Volumetric filmmaking combines the artistry of cinema with the interactivity of video games by utilizing advanced algorithms to render interactive three-dimensional moving images,” said Koenig.

Blockchain, the budding momentum of NFTs, as well as cryptocurrency and the emerging sector of decentralized finance (DEFI) are all parts of this new world. “DEFI models are seen as the “new cash” and are the ultimate expression of the digital wallet,” he said. “Modern use cases leveraging these technologies illustrate how the metaverse will be a resource for more than just social connections and entertainment.”

Koenig suspects we won’t get to experience the metaverse “all at once.” It’s more insidious than that.

“Just as the internet over the past 20 years has increasingly underscored our daily lives, meta-experiences will eventually define the 21st century lifestyle as the physical and digital realms become inextricably linked.”

READ MORE: The Metaverse is Closer Than You Think (i3) 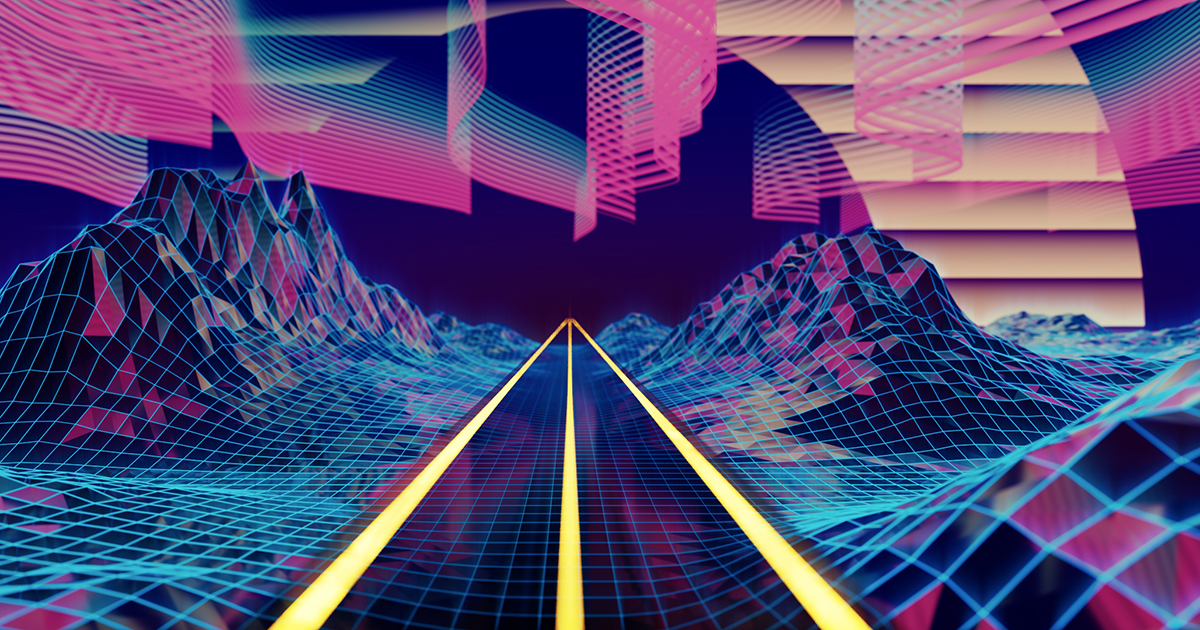 When You’re Just Not Feeling the Metaverse