The metaverse appears to be coming down the track like some bullet train, but what does that mean for filmmakers?

Not a lot — at least so long as there’s a term for filmmaker which is increasingly anachronistic as it stands.

The metaverse is digital, a photoreal sim of the real world and, in part, a collection of fantasy elements. Someone needs to create that content and while most of the revenue of the Metaverse is likely in industrial, scientific and medical sectors there will of course be a place for media and entertainment.

Point is, as Dave Shapton at RedSharkNews succinctly puts it, “Fundamentally, for metaverse experiences to seem real, they have to be based on real things.

“That means someone has to create the images, because they’re not going to be coming directly from someone’s mind — at least, not yet.”

The creation of computer games and CG animated features, as well as the games-engine rendered backdrops of virtual production stages, require the core skills of someone versed in how to photograph light. They are called cinematographers. How about telling the story in the best way that’s going to appeal to a target audience from the mass of potential sound and images available? You’ll need an editor for that. And a director and/or screenwriter who has the creative storytelling vision in the first place.

These skills aren’t going away. Storytelling is a human condition, it’s essential to how humans transfer knowledge from generation to generation.

Also — while there will no doubt be projects considered more immersive when consumed on a headset, perhaps participating with others, VR wearables are just one more screen in the media mix, one more publishing platform.

As Shapton rightly observes, “We will still watch TV, and we’ll probably go to some form of cinema. We will no more ‘live inside’ the metaverse than we will live inside our TVs. We may sometimes find metaverse experiences more immersive than watching a film, but so is bungee jumping.”

READ MORE: What does the metaverse mean for Filmmakers? (RedSharkNews)

I’m not sure I agree with Shapton that every screen — even an old-fashioned OLED 4K TV — is a window into the metaverse. To my mind the metaverse is 3D, so while a movie like Casablanca will be enjoyed as it was intended to in the cinema (admittedly more likely on a TV at Christmas time), in 2D new storytelling forms will emerge that connect with us on the contiguous 3D internet.

What it is fair to point out — since it actually is a pressing concern in the industry — is the lack of education among filmmakers (traditional) and game developers, as well as vendors, about what everyone’s roles and skills are in the emerging virtual production workflows.

Games and filmmaking skills will need to merge better than they are now to facilitate a more efficient production model. The output today is intended for 2D large screen viewing for the most part but one can envisage that morphing over time, but only incrementally. 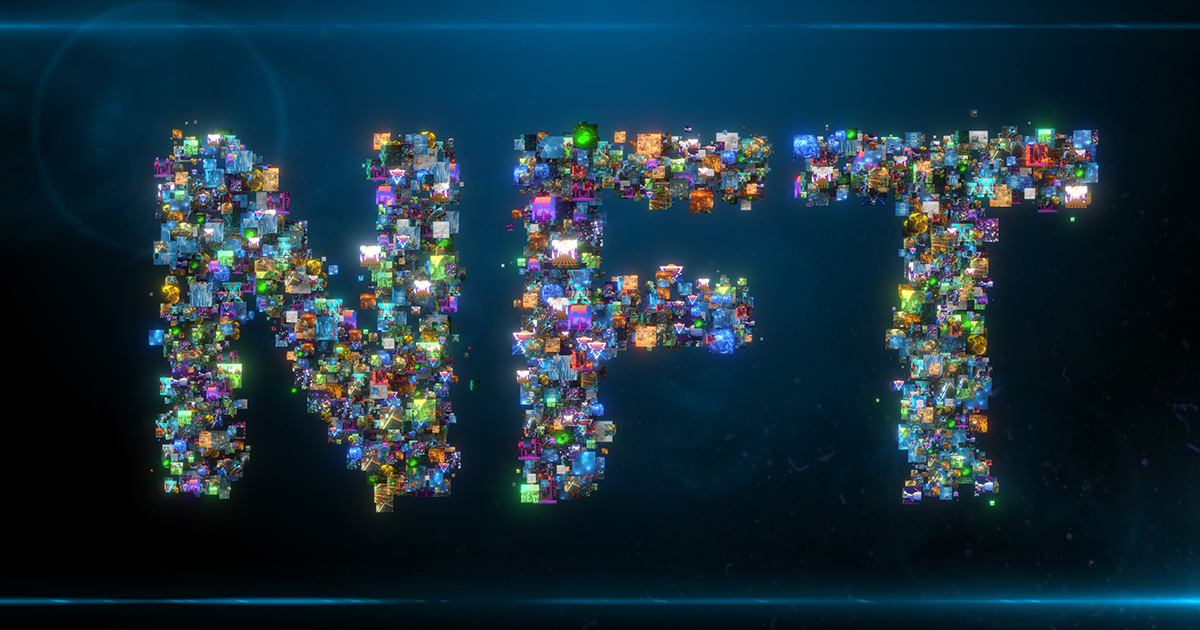