Talk of the death of TV is not only misleading it’s plain wrong, according to advertising strategists at major US networks.

After national TV ad spend declined by 6.9% last year, according to GroupM, the agency now projects it to grow 8.7% this year. The comeback is well and truly on.

“We need to stop predicting the death of television,” said Dan Aversano SVP, Data, Analytics & Advanced Advertising, Univision. “It is the evolution of the ecosystem. The reality is we are redefining what TV is. When we say ‘TV’ that doesn’t just mean over the air linear viewing it is consuming longform premium content wherever we distribute that. The TV business is as healthy and robust as ever. It’s just being redefined.”

The speakers were part of a Variety-hosted webinar, “The Golden Age of TV Advertising in an OTT-First Future.”

Brendan Murnane, SVP of Digital Sales Strategy, ViacomCBS, agreed, noting that Thanksgiving weekend (with NFL and Yellowstone) was a great reminder of the power of linear TV to still bring in a massive concurrent audience.

“It’s far from the death of TV. It is evolving. But how you interact with content on a TV and mobile device is different. The ad experience on TV and mobile are extraordinarily different. It is nice to try to think that it’s simple and lump them together but the reality is it is incredibly complicated.”

On the other hand, there were calls to better define “digital.”

“The industry tends to talk about digital as if it’s one thing but in reality it is massively fragmented,” said Aversano. “Univision might have 80 different distribution end points — different platforms, different data and different technologies. The notion that you can make TV and digital work together is a gross over simplification. Digital is not one simple thing. It is actually chaotic.”

Shepard said, “As long as people want to sit on the couch and watch their TV screen there still a demand. It is incumbent on us to try to reduce the friction that exists in the ecosystem. Things like DAI can bring together the targeting and measurement of digital into the linear space. It enables a brand to come into the market and say they want to reach media across streaming and linear and then complement that with more targeted media that is addressable and performant.”

MNTN, developer of a connected TV advertising platform optimized for direct-response marketing, shared some striking stats measuring the effectiveness of TV as an ad medium.

“It’s night and day. You can compare that to YouTube. Pre-rolls don’t perform. People who are really engaged with a show on TV will respond to those ads 1,000 percent more than will any web video ad anywhere including YouTube.”

The speakers talked about the growth in advertising, which seems successful across the board.

“This year has been a fantastic year to be in the media and advertising business,” said Aversano. “We ‘ve seen a fair amount of audience growth across our linear properties as well our nonlinear offerings. We’ve seen a really interesting supply ad demand dynamic where there were massive price increases because there was overall suppressed supply and massive demand for it.

As a result, every major media company probably saw close to record pricing. That’s not necessarily a good thing for the collective ecosystem. It’s important that we really double and triple down on AVOD because that is where the supply growth is going to come from in the future.”

ViacomCBS has had a more challenging couple of quarters, the exec revealed. “This started with Q2 2020 when the bottom fell out of the market. We’ve seen incredible growth since then in advertising. We are seeing a lot of encouraging signs. We see strong consumer demand but the problem is there’s a lot of money sitting on the side lines, currently.”

This year the company launched EyeQ across ViacomCBS to brings together Pluto, Viacom and CBS all with very different businesses and different ad tech stacks into a single unified ad stack. 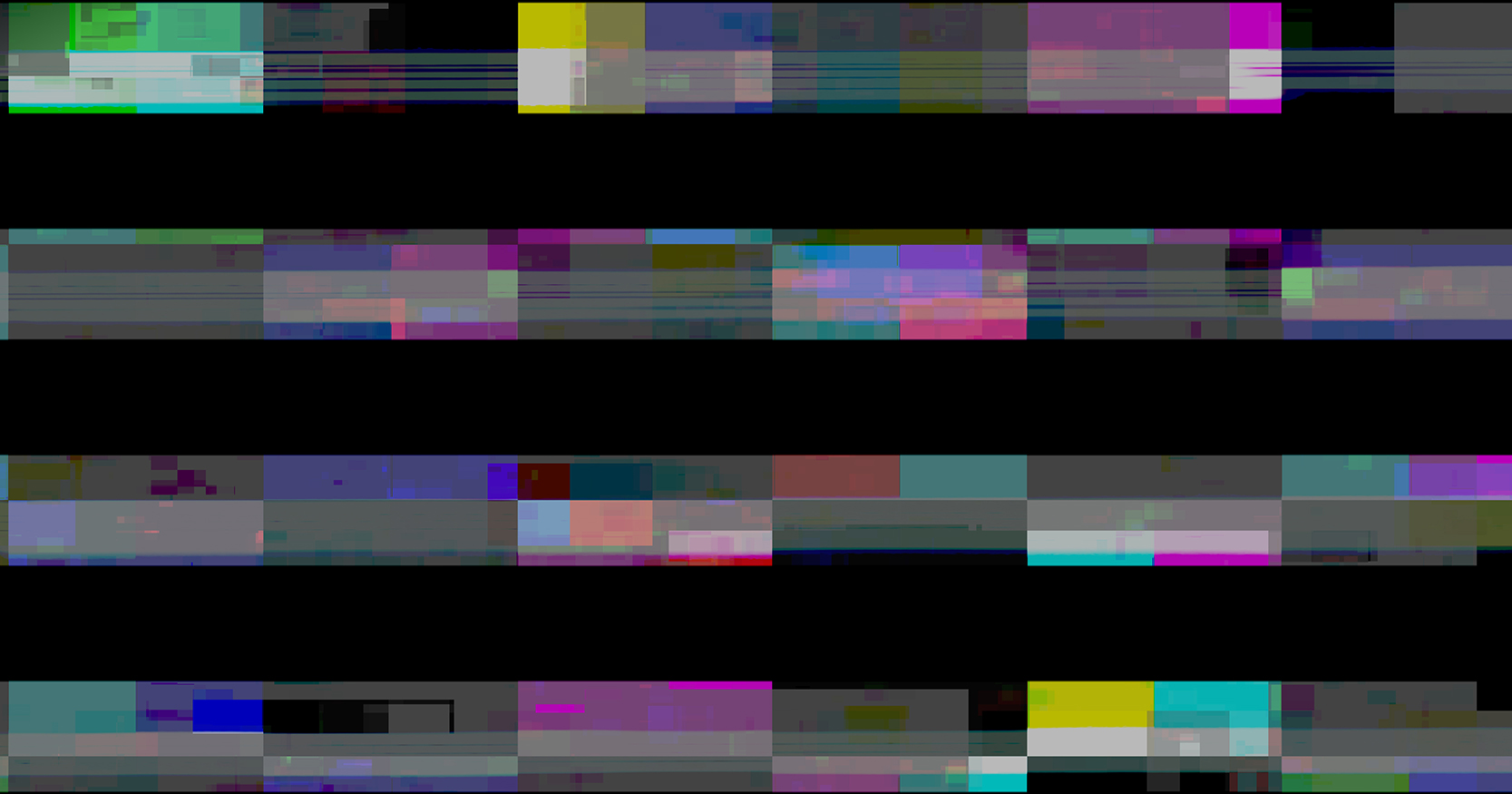 “It gives us the ability to deliver flexibly across all our end points and simplify the buying experience. We’ve captured tremendous growth.”

Roku also “saw the bottom drop out in Q2,” followed by a steep rebound in Q3 and Q4 last year that has continued in 2021.

“It was definitely a seller’s market,” Shepherd said. “All the brands coming into the streaming market wanted to take advantage of viewers that had shipped over to streaming. We’ve seen the tipping point where four out of five households are streaming and only two out of three are traditional TV households. We’re really seeing that pendulum swing to streaming — and ads are following suit.”

She added, “We’re seeing a huge appetite for long form premium video whether that’s traditional TV or streaming. The demand is still there from advertisers but they are finally buying for the audiences first rather than always going to traditional linear first and then buying streaming as an afterthought.”

Also on the panel was A&E, a content house which doesn’t yet have its own brand streaming division, although it does create content with streaming in mind such as Big Sky for ABC and The Lincoln Lawyer for Netflix.

“The rise in viewing across OTT and linear TV has created a flywheel effect so while OTT and streaming is growing it is helping all of our platforms,” said Stacie Danzis, VP Digital Ad Sales, A&E Networks. “We’ve been able to push 30,000 hours of library content beyond just our walls and to introduce new shows to places they’ve not been exposed to before.”

For instance, HISTORY Channel’s hit survival series Alone was distributed on Netflix and A&E saw “a huge growth” on its platforms for current and past seasons. “We used YouTube to bring viewers and audiences back to our shows like Dance Moms and as streaming prices rise we got into the [free ad-supported streaming] FAST channel business and had great success as people look for more free and affordable options.”

For its part MNTN — which boasts Ryan Reynolds of all people as its chief creative officer — never saw a decline in ad sales during the pandemic. “We saw one month flat in 2020 then triple digital growth which has continued this year,” Douglas said. “ Typically two thirds of our advertiser customers are coming to TV for the first time. We have nearly 200 new advertisers a quarter and 150 of them are first time TV advertisers.”

The Invention of Television