How viewers discover content can be a mystery, even to them, but advertising is key as are recommendations from friends and family or within the streaming service itself while smarter use of social media is a must.

A new report from Conviva, “State of Streaming: Content Discovery,” suggests that 38% viewers find a new show “by chance.”

It also gives some tactical advice for what content providers can do about it.

Get it right and content providers can tap a $30 billion upside that exists in streaming advertising while better engaging their viewers.

When it comes to which medium to invest in for the most successful advertising, most respondents to the Conviva survey reported seeing an ad on TV, followed by 20% saying they saw the ad on social media. Up to 65% of long-form video is still consumed on the big screen. This suggests 30-second ads remain viable. Conversely, five- to 10-second ad units are better for smaller devices where 42% of shorter content is consumed on mobile phones.

The average number of social media platforms used by a typical consumer is 3.4 while this number jumps to 3.9 for heavy streamers (and plummets to 2.3 for non-streamers). What’s more, high social media users are more than twice as likely to spend more than eight hours per day streaming.

Summing up Keith Zubchevich, CEO, Conviva, said: “By leveraging advertising, recommendations and social media to curate and promote their offerings, publishers can expose viewers to new, quality content while simultaneously increasing their reach and brand loyalty.” 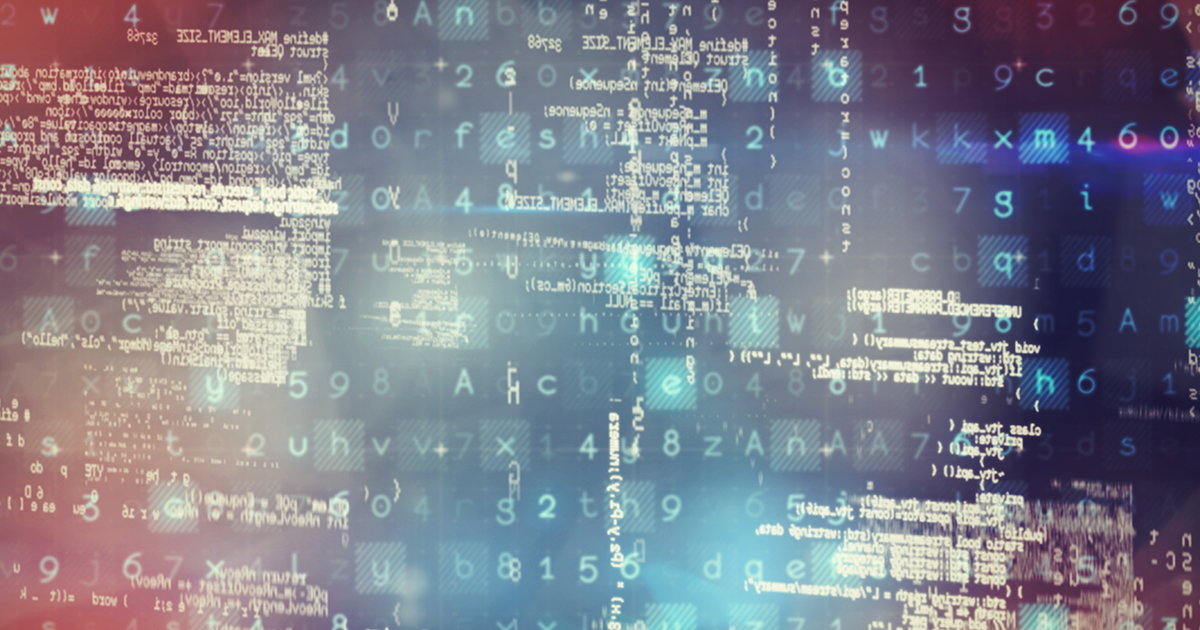