You know the Metaverse has breached the mainstream when ITV, the UK’s leading free-to-air commercial broadcaster, which airs reality shows like Love Island, jumps on the bandwagon.

The station has launched a version of primetime game show The Void in Fortnite and says it is just a precursor to rolling the concept out to other programs and bringing brands on-board.

ITV used Fortnite Creative mode and says it is building up a network of creators on different platforms to activate Metaverse audiences around its programs.

In a news announcement, Dan Colton, ITV Group Strategy and Transformation Director, said: “The Metaverse is a huge opportunity for ITV both from a consumer and advertiser perspective and this is the first step of how we can best make use of our IP in these spaces.”

The leap from the pages of science fiction to media company strategy has been sudden, causing some observers to roll their eyes at what they perceive to be the tech industry’s latest buzzword du jour.

Mark Zuckerberg’s recent endorsement of the concept and Facebook’s own direction toward it has seen the Metaverse discussed across media. On CNBC, this didn’t go too well when financial analyst Jim Cramer struggled to comprehend what the Metaverse means — despite Zuckerberg himself describing it in an earnings calls as “a persistence synchronous environment where we can all be together — a hybrid between a social platform we see today but an environment where you are embodied in it.”

READ MORE: Jim Cramer explains the ‘metaverse’ and what it means for Facebook (CNBC)

As numerous commentators have pointed out, the most accessible entry point into the Metaverse is massively multiplayer online video games. Many Fortnite players got their first taste of the proto-Metaverse during last year’s virtual Travis Scott concert, a shared experience that allowed players to simultaneously experience a custom-coded virtual concert inside a freeform digital world.

According to Victor David, CEO of digital item production firm Epik, the Metaverse will be far more expansive than this. Speaking to Digiday, he asks, “What if next time, Travis Scott can do his concert in Fortnite and Roblox and Minecraft and everywhere, all at the same time?”

In other words, users will be able to move in a persistence synchronous environment between platforms and virtual worlds without needing to shed their digital identities.

In truth no-one knows what the substance of the Metaverse is and only a fool would claim they understand how it will all be built or what value it might yield — but many believe a stake in the game is worth playing for.

Republic Realm bills itself as “the premier digital real estate investor and developer in the metaverse.” Janine Yorio, the company’s head of Metaverse real estate investment fund, says the Metaverse is inevitable due to widespread cultural changes that are already well underway, including the expansion of gaming and the shift to digital life sparked by the pandemic.

“My own children are guilty of playing hours and hours a day — you literally have to yank the computers away from them,” Yorio tells Digiday. “And I don’t think that’s a behavior or affinity that’s going to die away. It is as much a part of their socialization as mobile phones are to ours.” 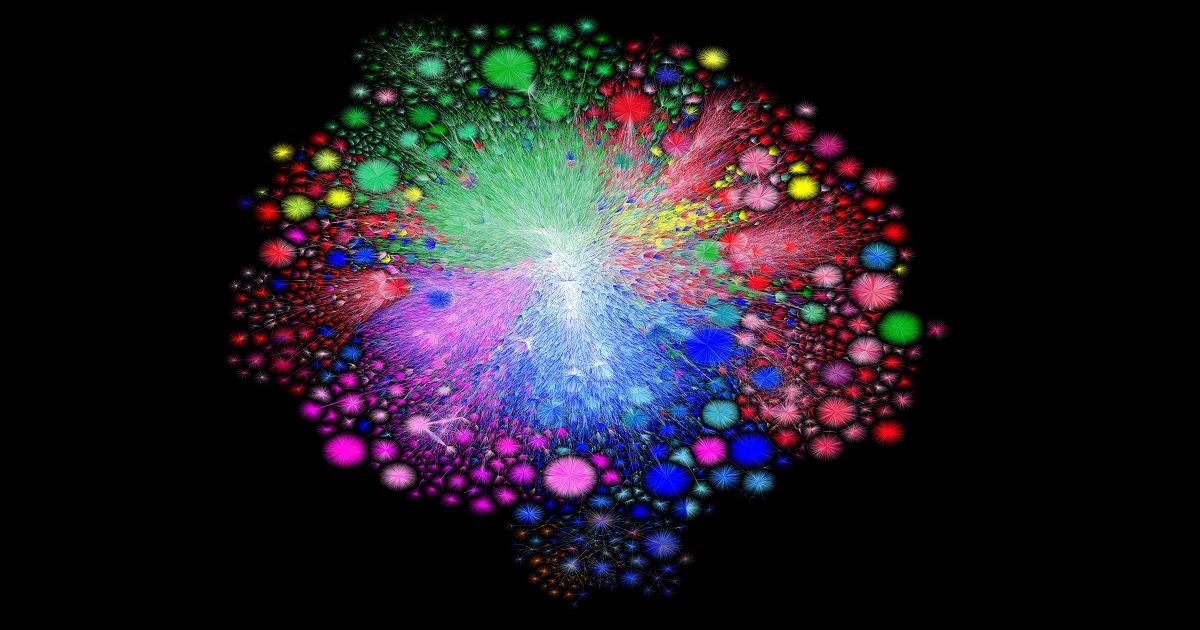 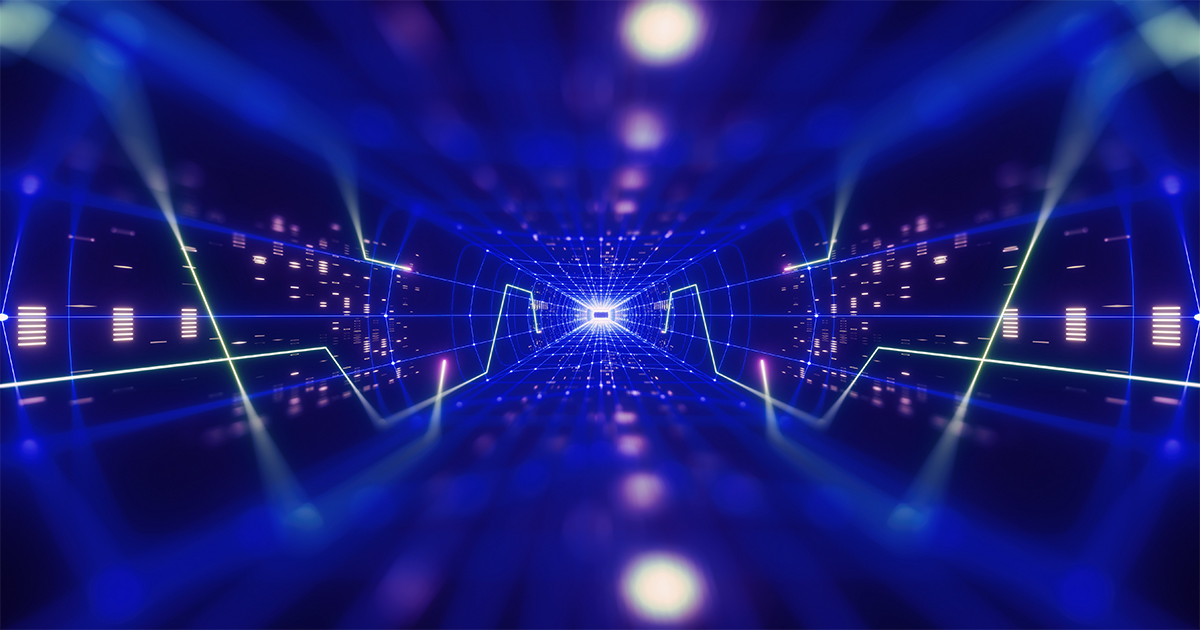