The technology needed to build the metaverse is already creating a sizeable economy, with revenue mostly coming from VR/AR, specialized servers for data centers, and 3D design software over the next two years, according to a report from Bloomberg Intelligence senior analyst Mandeep Singh.

Metaverse sales could gain 72% a year as tokens outpace VR/AR, the report suggests.

“Initially, revenue from the sale of virtual reality and augmented reality devices will be the highest portion of the metaverse market, before an installed base of at least 15-20 million engaged users allows companies to drive monetization through transactions and ads,” says Singh.

Meta’s additional capital spend of $10 billion every year to build the data-center infrastructure for its metaverse is likely to support leading GPU makers, including NVIDIA.

Unity and Matterport, along with other design-software makers like Adobe and Autodesk, are also likely to benefit from demand for 3D software used to build the metaverse.

Design software makers like these “may be among the major beneficiaries” of the growing investment in 3D virtual worlds, where people can interact with other people’s avatars and transact with digital assets.

Bloomberg calculates that the metaverse design software segment could expand by about 40-45% a year, driven by license and subscription sales for software companies such as Unity, Autodesk, Adobe and Procore.

However, though metaverse-related hardware and software spend “may keep rapidly increasing”, Bloomberg believe integrating 3D immersive effects in uses beyond gaming into entertainment and e-commerce will be essential for mainstream adoption. 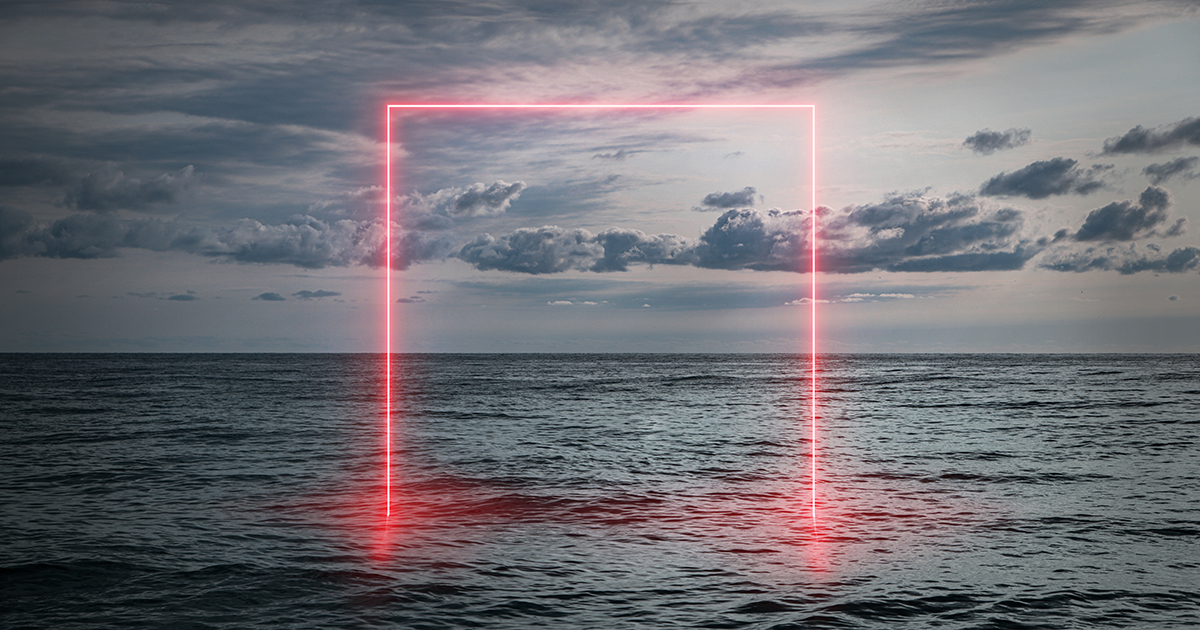 Why the Metaverse Has to Be Its Own Reality

It highlights the role of tokens and NFTs in helping unlock new business models. It calculates token-based transactions driven by NFTs and blockchain-based currencies can boost the metaverse market to $140 billion by 2025 as 3D virtual spaces expand into shopping, events, social media, video conferencing and other consumer apps.

“We expect metaverse offerings to expand beyond gaming into 3D virtual spaces for shopping, concerts and sporting events,” says Singh. “The monetization will likely be driven by token-based transactions, with ads a much smaller portion at first.”

Token-based revenue is today about $7 billion, Bloomberg says, fueled mainly by gaming companies like Roblox and Epic Games, and could grow by more than 60% a year through 2025 spurred by integration with cryptocurrency and digital wallets. 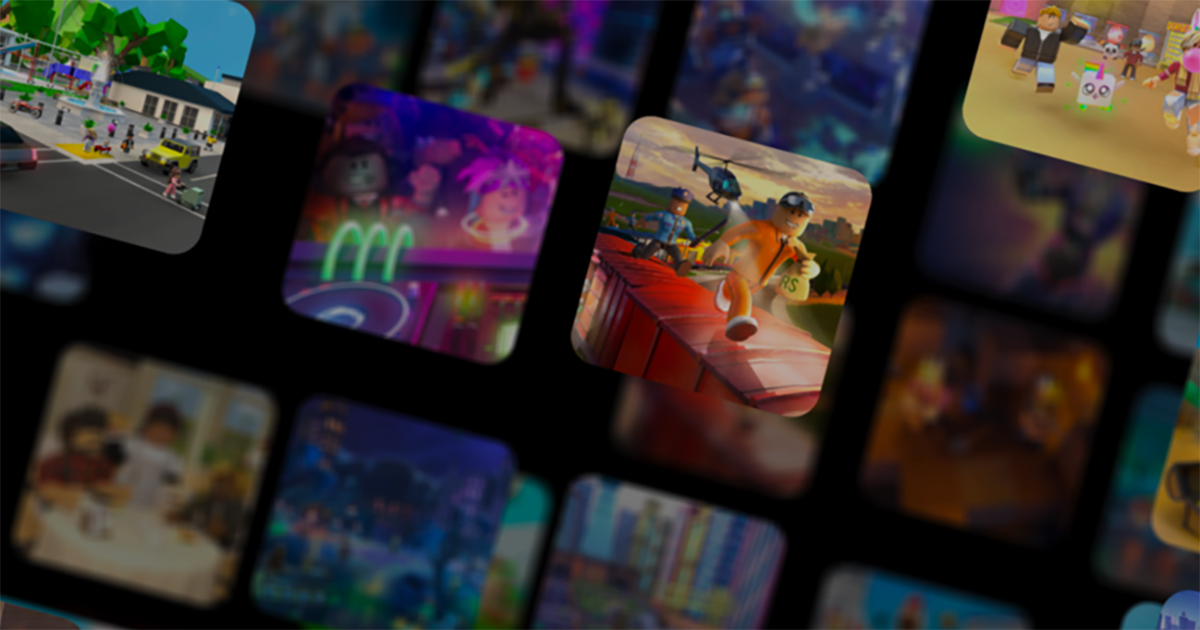 “The Internet Isn’t Human:” Roblox on Remaking the Metaverse

The growing metaverse economy is also likely to boost the fortunes of those companies offering high-performance computing (HPC). That’s because, in Bloomberg’s view, cloud-based HPC will be needed to crunch the data necessary for real-time (AI-driven) metaversian experiences to work.

HPC could be among the fastest-growing segments of the metaverse market, expected to expand at annual rate of over 200%, based on Bloomberg analysis.

“Though metaverse infrastructure as a service, about a $1 billion segment, will probably be offered by most hyperscale cloud providers, we expect there will be more companies offering multicloud support,” Singh said.