If the core concept of the metaverse is a virtual world, then we’ve been here before. The dawn of the communications age is in fact when the telegraph and later the telephone proved early warning systems to our ongoing export of our social live into the ether.

“Many aspects of the current metaverse were already familiar 143 years ago,” Tom Boellstorff riffs at Fast Company. He’s an anthropologist who says he’s been studying virtual worlds for almost two decades.

It’s an odd date to pick given that the telegraph was invented in the 1830s when a Mr. Samuel Morse (yes, he of the code) demonstrated the new device by sending a message across two miles of wire in Morristown, New Jersey.

People were playing games by telegraph wire some 150 years ago. An article in The New York Times describes how they played chess; those virtual chessboards weren’t located on either end of the wire.

Science fiction writers like Bruce Sterling have linked Victorian innovations in communications and engineering with the digital age, creating the steampunk genre.

In The Hacker Crackdown, published in 1992, Sterling noted that telephone calls don’t take place in your phone or in the other person’s phone. They take place in a virtual environment: “The place between the phones. The indefinite place out there, where the two of you, two human beings, actually meet and communicate.”

Boellstorff spools forward to the second half of the 20th century and the arrival of multi-user dungeons, or MUDs. “These virtual worlds appeared on local computer networks in the late 1970s, and entered dial-up internet services in the 1980s and 1990s. Richard Bartle, co-creator of the first MUD, noted that by 1993 over 10% of all internet traffic was on MUDs.”

“The idea that virtual environments require VR misunderstands ‘immersion.’ The metaverse’s history indicates that social immersion is the metaverse’s foundation.”

Virtual worlds with graphics, including avatars, can be dated back to LucasFilm’s Habitat, which launched in 1985.

All of this went into overdrive with the advent of broadband in the 2000s, including Second Life, the first true world-building metaverse, which came out of Linden Lab in 2003.

In 1990, Habitat’s founders concluded that the metaverse is defined more by the interactions among people within it than by the technology that creates it. They were particularly skeptical of virtual reality technologies and with it the idea that sensory immersion is necessary to the metaverse in every instance. 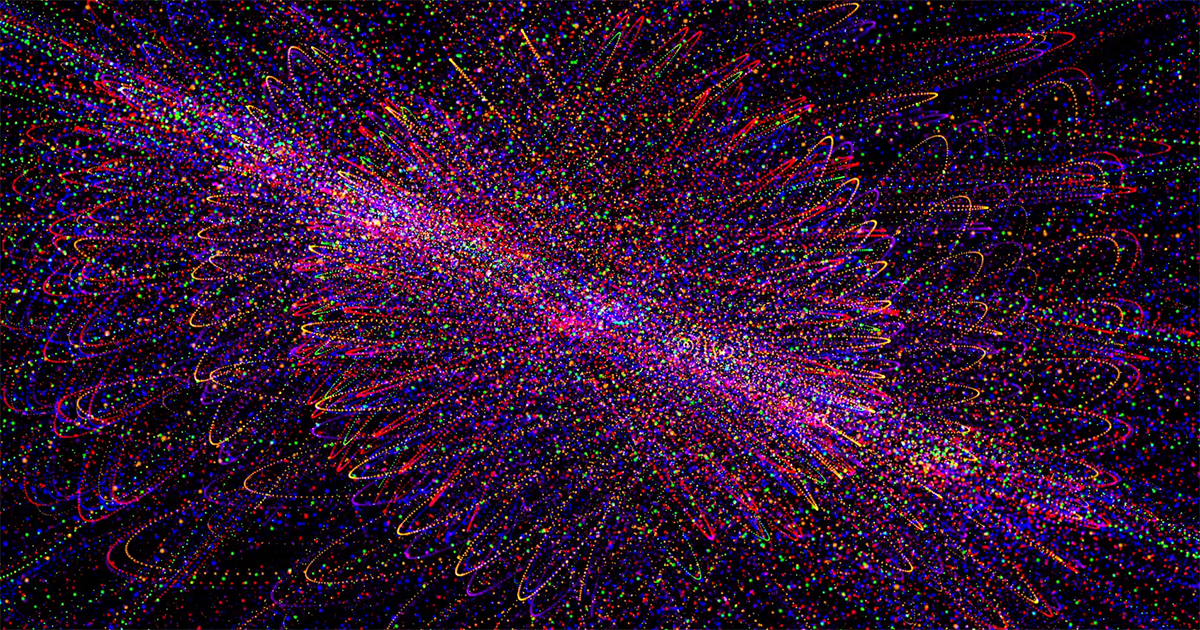 Get Ready to Move at the Speed of the Metaverse

Boellstorff agrees, arguing (as he does in his book Coming of Age in Second Life) that the key distinction is between sensory immersion and social immersion.

“The idea that virtual environments require VR misunderstands ‘immersion,’” he writes. “The metaverse’s history indicates that social immersion is the metaverse’s foundation.”