More signs that TV viewers are evolving into connected TV viewing households: 87% of US homes have at least one CTV device — up from 80% in 2020 and 38% in 2012, according to a new report from Leichtman Research Group.

The data in this study indicates that there are now nearly 500 million connected TV devices in US TV households — an increase from about 300 million in 2017.

“Along with the increase in the number of devices, the percent of adults in the US using these connected devices to watch video on a TV each day has significantly increased — growing from twenty-five to forty-six percent — in the past five years,” underlined Bruce Leichtman, the president and principal analyst for the research group.

LRG’s study also found that the average number of devices per household is also up to nearly four devices per TV household — compared to 3.2 in 2020, and 2.4 in 2017.

On a daily basis, 28% of adults watch video on a TV via a stand-alone device, 27% via an Internet-enabled Smart TV app, 12% via a connected game system, and 3% via a connected Blu-ray player. 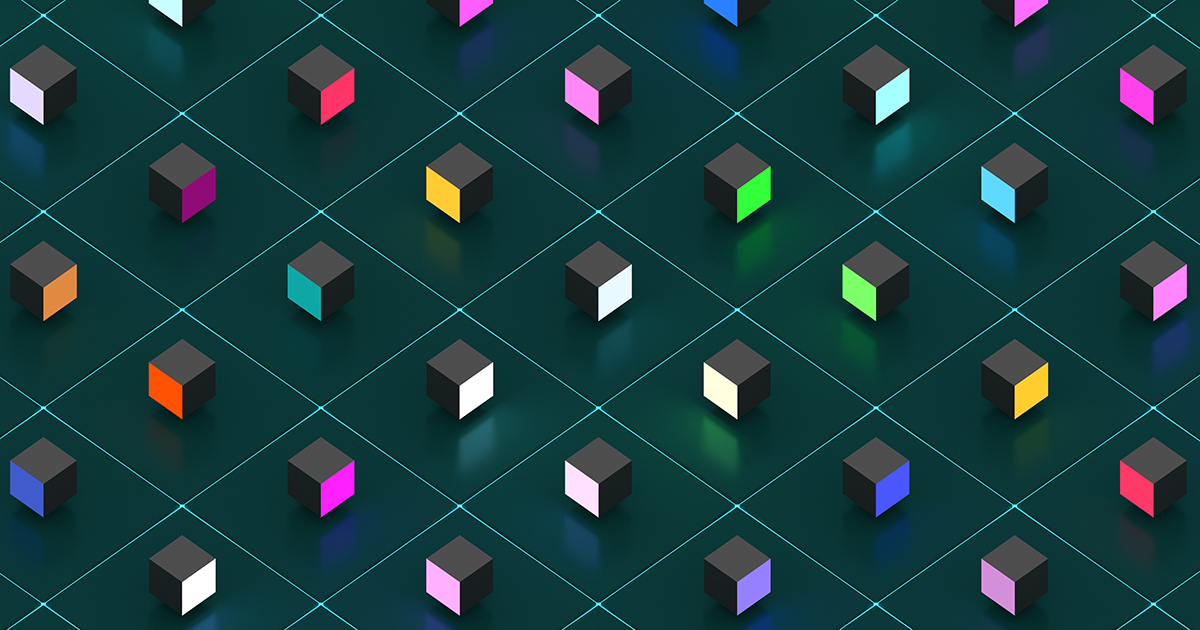 Watch This: “The Future of CTV Monetization:”

Householders might want to cut the pay-TV cord but are confused by the myriad of streaming options available to get to the content they want.

Amazon is in prime position to become the streaming aggregator of choice, and a key part of their strategy is to make it easy for new customers to watch TV OTT.

“Where [consumers] just had a cable subscription, it worked and [they] just had to find the channel, [but] now it can be a confusing experience if you can’t find what you’re looking for,” explained Matt Hill, head of device monetization at Amazon Fire TV, in a conversation with Variety senior media analyst Gavin Bridge as part of the Streaming Summit at the 2022 NAB Show. “Making the jump to OTT hasn’t quite [been] invented the way that customers are looking for. I think that’s where the opportunity comes in with aggregated services.”

Live sports sustains viewing on cable TV and when there’s not enough of it viewers desert to streaming, according to the latest ratings figures from Nielsen.

Streaming claimed more than one-third of total TV time in June, and hit its fourth straight monthly viewing record, as the amount of live sport dipped on cable packages. With the NBA playoffs concluding on cable in May, sports viewing on cable fell 42.1%.

TV viewing is seasonally lower in the summer months, but total TV usage increased by 1.9% on a month-over-month basis, bolstered by a 7.7% increase in streaming, which raised its audience share 1.8 points to a new high-water mark of 33.7% — 6.3 points higher than in June 2021, Nielsen says.

Amid monthly viewing gains at major streaming services such as Netflix, YouTube, Hulu and Amazon, Nielsen attributed the general trend to a slowdown of new content on “traditional” television such as TV drama as well as reduced access to live sports programming.

The trend is happening as DTC services continue to lock down sports rights deals. As reported by Light Reading, Paramount Global just renewed its US rights to Champions League soccer matches for a reported $1.5 billion over six years, with some of that coverage expected to go to the Paramount+ premium streaming service. That deal drew interest from Amazon and Apple, streamers that recently have been successful in scoring a range of sports rights deals of their own. Amazon has exclusive TNF and Apple has a 10-year deal to stream MLS.

Sports was a bright spot for broadcast, though, as the NHL and NBA finals took place in June, driving a 43.8% spike in viewing.