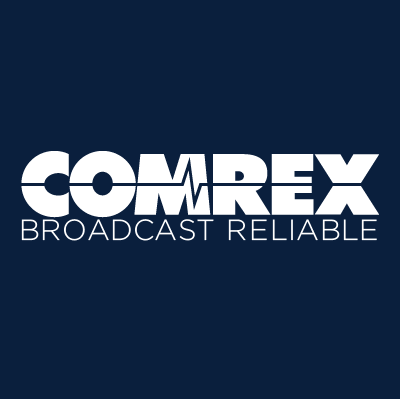 ACCESS NX is an IP audio codec that’s made to go anywhere. Designed from the ground up as a platform for CrossLock, our sophisticated custom reliability layer, we’ve optimized ACCESS NX to send and receive high-quality audio over even the most marginal networks.

For those who need to use public Wi-Fi, ACCESS NX can log in to IP networks through the integrated web browser. This allows users to type credentials into login screens and agree to usage terms, which expands networking options.

ACCESS NX has been designed from the ground up to support CrossLock technology. The most advanced network management tool on the market today, CrossLock gives users the ability to use multiple IP networks together simultaneously. When a new network is introduced, Crosslock will immediately evaluate how much bandwidth is available, while factoring in latency and jitter information, and combine the two connections to take advantage of all available bandwidth.

More than just combining networks, CrossLock can also monitor and dynamically adjust how much of your stream is being placed on each network, in real time. When necessary, CrossLock can apply appropriate error correction, recovery, or concealment techniques. And when a network becomes unusable, CrossLock can isolate it, without any user intervention.

ACCESS NX is easy enough for users of varying technical backgrounds to operate anywhere. Equipped with a 5-inch capacitive touch screen, it’s simple to operate ACCESS NX in the field. Plus, with a smaller chassis and an improved user interface, ACCESS NX is designed to be even more user friendly than its predecessor.

For when you need to accommodate more than two sets of headphones and microphones, the Comrex ACCESS NX Mixer is an optional accessory that adds four extra sets of audio connectors. The ACCESS NX mixer “docks” to the ACCESS NX and expands the audio I/O with four mic/line selectable XLR Inputs and four stereo Headphone Outputs on 1⁄4″ jacks. All NX Portable audio connectors remain active during use of the Mixer, so the total number of Input/Headphone connector pairs increases to six. (Sold separately.)