“When a bunch of techies are beavering away on a new tool, it can be tricky to figure out:

Is this a genuinely useful new thing? Or is it just some expensive prototype, a pipe dream that’ll never take off?

You see this question raised lately in the debate over “Web3” — the idea that the existing Internet is too monopolized, and a new one should be built using decentralized blockchains. But the question is perennial. All throughout history, people have debated whether nascent technologies will ever be viable enough to take off.

For example, the early mobile phone was mocked as something so wildly expensive that only self-important finance blowhards would ever find it useful. (Seriously: At a party in NYC in 1996, I pulled out a mobile phone I’d rented for a weekend for some in-the-field reporting; everyone at the party, all young folks employed in new media, laughed and laughed.) In contrast, the Segway was heavily touted — by some of the biggest innovators in technology, with actual sales records, like Steve Jobs and Jeff Bezos — as an invention so catalytic that cities would be re-engineered around it. Whoops.

So, how do you tell one from the other? When you see a new, nascent technology being proffered by its inventor, how do you know whether it’s something that could become huge?”

Clive Thompson, author of Coders and Smarter Than You Think, tries to figure out why some technologies (or inventions) “take off,” and some, like the Segway, don’t.

He mulls several possibilities such as does it work (well enough)?; is it affordable?; does it solve a problem or fulfill a need?; is it desirable?

Answering that last one, he says, “Sometimes it’s because the tech solves a problem that’s low on Maslow’s pyramid, like clean-water engineering. Everyone wants that. (Indeed, many technologies that are critical to basic existence are often infrastructural and civic.) But even with many consumer technologies — i.e. when you’re buying something that isn’t for basic survival — you can detect when a new tech triggers a novel, previously latent desire.”

He pitches out several illustrative examples such as personal cameras, GPS chips in phones, microprocessors, and more. 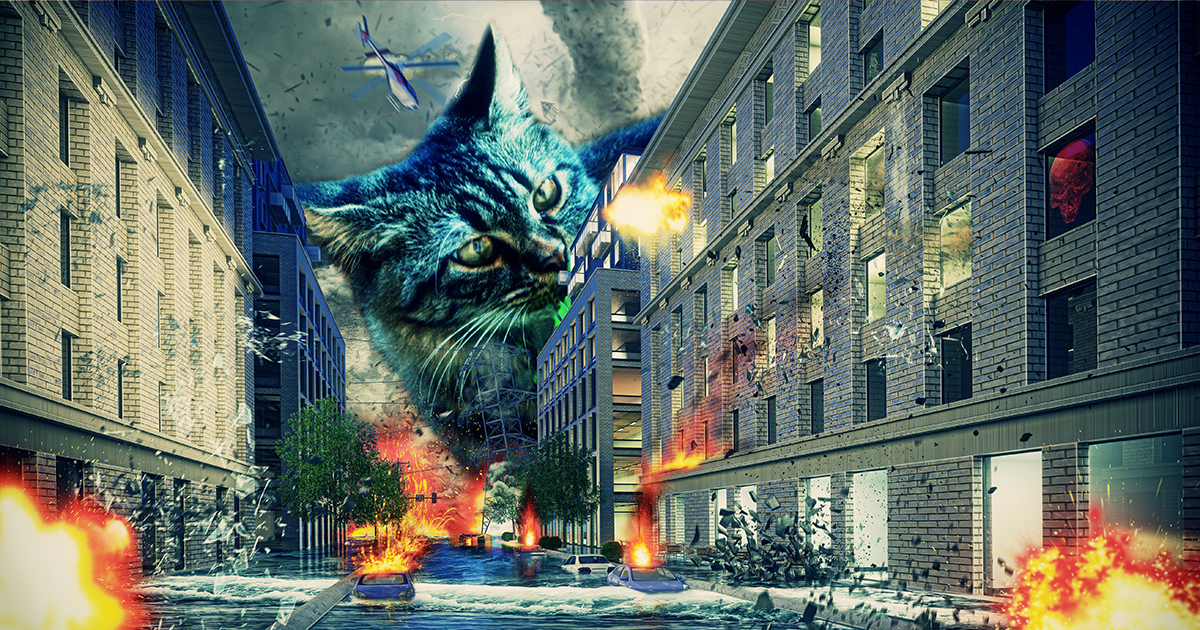 Thompson focuses on the Wright Brothers airplane in comparison to the oft-proffered jetpack. Though both in their debuts left much to be desired, he concludes that some technologies, like the jetpack, suffer multiple problems — inability to perfect but ultimately, impracticality — whereas the airplane’s technological components were easily, quickly, continuously and cheaply upgraded until product and its demand became omnipresent.

Yet, Thompson notes, that some technologies might simply be ahead of their time and that forlorn examples such as the jetpack may receive a second life. The rise of flying drone technology (UAVs) over the last decade is making small, personal flying vehicles possible; and without several of the jetpack’s main sticking points, notably flames shooting out everywhere.

His final example is “deep learning” which he declares a success in a chronological path from technically unfeasible to possible with off-the-shelf technology. He says, “Deep learning seemed to go — quite suddenly — from “never gonna work” to “holy crap, it works great.” In reality, with 20/20 hindsight, we can see that all those subsystems, all that catalytic technology, was slowly coming together. At the time, though, that was a lot harder to see.”

READ MORE: When Is a New Tech “Ahead of Its Time” — Or Just Doomed? (OneZero)