Web3 is one of the buzzwords of the year, but what does it mean and how does it relate to the metaverse? There is some tech behind the jargon, but mostly Web3 and the metaverse are part of a philosophical tussle for the soul of the next internet revolution, namely a chance to reset the early promise of an information superhighway in which we all share control, or a future in which more of our data and money is ceded to a handful of Big Tech companies.

The World Wide Web inaugurated as Web 1.0 was the era of static webpages. Images were discouraged — they took up too much bandwidth — and video was out of the question.

Web 2.0 is our more dynamic, editable, user-driven version of the internet with which we have been living since the mid-2000s. Platforms like Google, Amazon, Facebook and Twitter emerged to bring order to the Internet by making it easy to connect and transact online. Images and video no longer reduced sites to a crawl, and we started sharing them in huge numbers. Critics say that over time those companies amassed too much power.

Web3 is about grabbing some of the power back.

“At its core is the idea of decentralization,” writes David Nield at Gizmodo. “Rather than Google, Apple, Microsoft, Amazon, and Meta hoarding everything, the internet will supposedly become more democratized.”

Key to this decentralization is blockchain technology, which creates publicly visible and verifiable ledgers of record that can be accessed by anyone, anywhere. The blockchain already underpins Bitcoin and other cryptocurrencies, as well as a number of fledging technologies, and it’s tightly interwoven into the future vision of everything that Web3 promises.

“In some ways, Web3 is a mix of the two eras that came before it,” Nield says. “The advanced, dynamic, app-like tech of the modern web, combined with the decentralized, user-driven philosophy that was around at the start of the internet, before billion- and trillion-dollar corporations owned everything. Web3 shifts the power dynamic from the giant tech entities back to the users — or at least that’s the theory.” 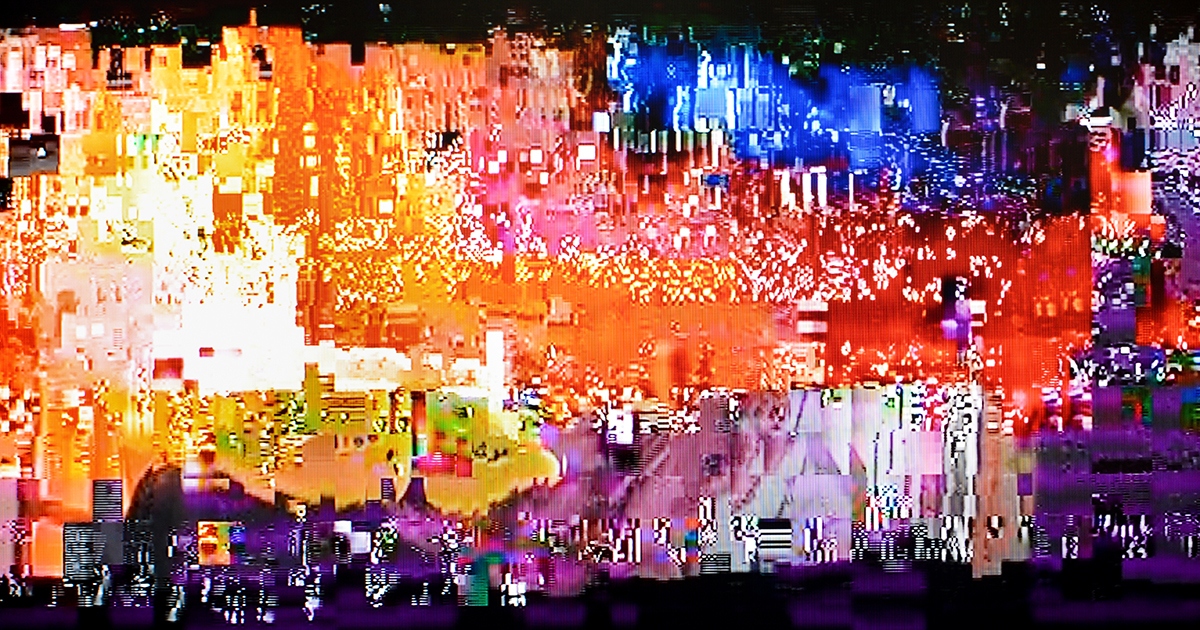 READ MORE: What Is Web3 and Why Should You Care? (Gizmodo)

In its current form, Web3 rewards users with tokens, which will eventually be used in a variety of ways, including as currency or as votes to influence the future of technology. In this brave new world, the value generated by the web will be shared out between many more users and more companies and more services, with much-improved interoperability.

To critics — and there are many — Web3 is the emperor’s new clothes, a marketing slogan thinly disguising vaporware.

“Web3 is bullshit,” blogged London-based software engineer Stephen Diehl. “At its core, Web3 is a vapid marketing campaign that attempts to reframe the public’s negative associations of crypto assets into a false narrative about disruption of legacy tech company hegemony.”

Ron Miller, who notes in TechCrunch that he was writing about the potentially disruptive nature of blockchain four years ago, quotes academic and author Kevin Werbach: “Web3 is, to some extent, a meme or marketing brand around a variety of blockchain and cryptocurrency activity, which was already happening. Like the enterprise blockchain wave of a few years ago, Web3 is being hyped as much farther along in adoption than it truly is. Lots of people are trading crypto and buying NFTs, but that doesn’t necessarily mean they are adopting distributed alternatives to major tech platforms.”

On the other hand, there has been a genuine rise in blockchain activity. The New York Times reports that venture capitalists have invested more than $27 billion in crypto and related projects this year, more than the previous 10 years combined. It says the biggest investors and industry players are also lobbying in Washington “to influence rules that would favor their futuristic view of tokenomics, which can already be seen in some burgeoning communities where Web3 is not some abstract concept but a feature of daily life.”

Hilary Carter, VP of research at the Linux Foundation, tells TechCrunch, “we’re seeing the maturity of the blockchain ecosystem, so much so that nation-states are building ‘central bank digital currency,’ which is probably the use case that will demand the most throughput.”

Deloitte’s Blockchain Survey reported that nearly 80% of respondents to its blockchain survey believe that digital assets would be important or somewhat important to their industries within the next two years.

“There is also a persistent belief that the speeding of digital transformation amid the pandemic is driving a corresponding shift to more widespread acceptance of digital currencies,” says Miller.

If Web3 and specifically the blockchain underpins the apps and services running on a future internet then that also means the AR/VR interface into a three-dimensional metaverse.

The hope — and it looks increasingly naïve — is that Web3 will cut the middlemen out of the picture putting control and monetization directly in the hands of users and creators.

“Enthusiasts hope Web3 will mean that sharing photos, communicating with friends and buying things online will no longer by synonymous with Big Tech companies but be done through a multitude of small competing services on the blockchain,” describes Bobby Allyn at NPR. “For instance, every time you post a message, you earn a token for your contribution, giving you both ownership stake in the platform and one day a way to cash in.”

In an attempt to differentiate itself from Google, Apple, Meta, Amazon and Microsoft, Twitter says it is studying ways to incorporate Web3 concepts into its social network.

“It means that all the value that’s created can be shared amongst more people, rather than just the owners, investors and employees,” Esther Crawford, a senior project manager at Twitter, told NPR.

She’s on the side of Web3 being a force for the good of all.

“For a long time, Web3 has been very theoretical,” she said. “But now there is a surge of momentum to build.”

“Experts say, in the best case scenario for Web3 enthusiasts, the technology will operate alongside Web 2.0, not fully supplant it,” Allyn says. “In other words, blockchain-based social networks, transactions and businesses can and will grow and thrive in the coming years. Yet knocking out Facebook, Twitter or Google completely is not likely on the horizon, according to technology scholars.”

That’s because Big Tech is already making moves to fold Web3 into their services and subvert, if you like, the utopian goal of decentralized democratic internet ownership to their own cause.

“Facebook will always be incentivized to enrich Facebook,” Sam Williams, founder of Arweave, a blockchain-based project for storing data online, tells NPR. “And that’s not how cyberspace should be governed.”

James Grimmelmann, a Cornell University professor, says the whole premise of Web3 is contradictory. If part of the impetus is to resist giving up personal data to Big Tech companies, then the blockchain is not the solution, since that will make even more data public.

“It doesn’t make any sense,” he says to NPR. “The vision says the problem with the internet is too many centralized intermediaries. Instead of having lots of different applications and sites, we’ll put it all on blockchains, which puts it all in one place.”

It’s not as if blockchains don’t solve some difficult problems in new ways, he adds, “they’re probably going to end up in the toolkit that the next internet is built out of, but that doesn’t mean the internet is going to be built around them.”

In 2022 the hype cycle around metaverse and Web3 will go into overdrive but there will also be hard hitting pushback until there is some concrete example of what it means for the longer term.

READ MORE: People are talking about Web3. Is it the Internet of the future or just a buzzword? (NPR)