The pandemic helped SVODs overall gain new subscribers. But how can streaming services position themselves to win in the long term?

U.S. viewers spent 116% more time watching SVOD content on social video in January 2021 vs. last year, and SVODs like Netflix and Disney+ are taking advantage of this opportunity.

Unsurprisingly, SVODs excel at reaching younger audiences on social networks. The research found 67% of top SVODs’ U.S. audiences are 13-34 years old, while only 54% of audiences for top traditional broadcasters fall into this younger audience bucket.

Tubular found that Netflix generated 93.2 million unique viewers in the U.S. across social media platforms in January — an impressive feat considering it only has 67.5 million subs in the US. That compared to second best Disney+ which generated just 21.8 million uniques, and Amazon Prime Video with 19.9 million.

The digital video audience measurement firm also presents clues to leading SVOD strategies and extrapolate that to suggest that rival SVODs up their social networking.

While all SVODs rely on trailers for new content, showing longer content pieces and full scenes from shows was successful for Netflix in particular. So, one marketing response for streamers is to diversify social video content to engage viewers.

Promoting new shows is obvious, but bringing back favorites from the past is another vital tool. In the uncertainty of the pandemic, viewers went back to watching older, familiar content. Netflix and Disney+ took advantage of this opportunity by repurposing favorite moments of older titles.

The lesson here: If you own nostalgic shows and series, consider uploading classic scenes from them to social video.

Shoulder content around flagship IP is also shown to keep audiences engaged. The success of Bridgerton — one of the most-viewed Netflix shows ever — was amplified on social video through a variety of engaging videos about the series, such as introducing the cast and letting viewers peek behind the scenes.

Another Netflix pandemic hit The Queen’s Gambit benefited from media- and influencer-created content on social video, amplifying the new chess craze the show inspired. Nearly half the show’s views came via Facebook and 11.7 million viewers were attracted to the show by social media influencers, including sketch artists illustrating lead actress Anya Taylor-Joy. By implication, such “earned” social video content can boost other titles.

Disney+ and Amazon Prime Video are highlighted for successfully promoting their recent “digital-first” cinematic releases with similar strategies that began with programming teasers or trailers three to four weeks before the movie release before pivoting to scenes from the show. Best/funny moments, behind-the-scenes, and “meet the cast” content were fed to social up until one to two months after release. 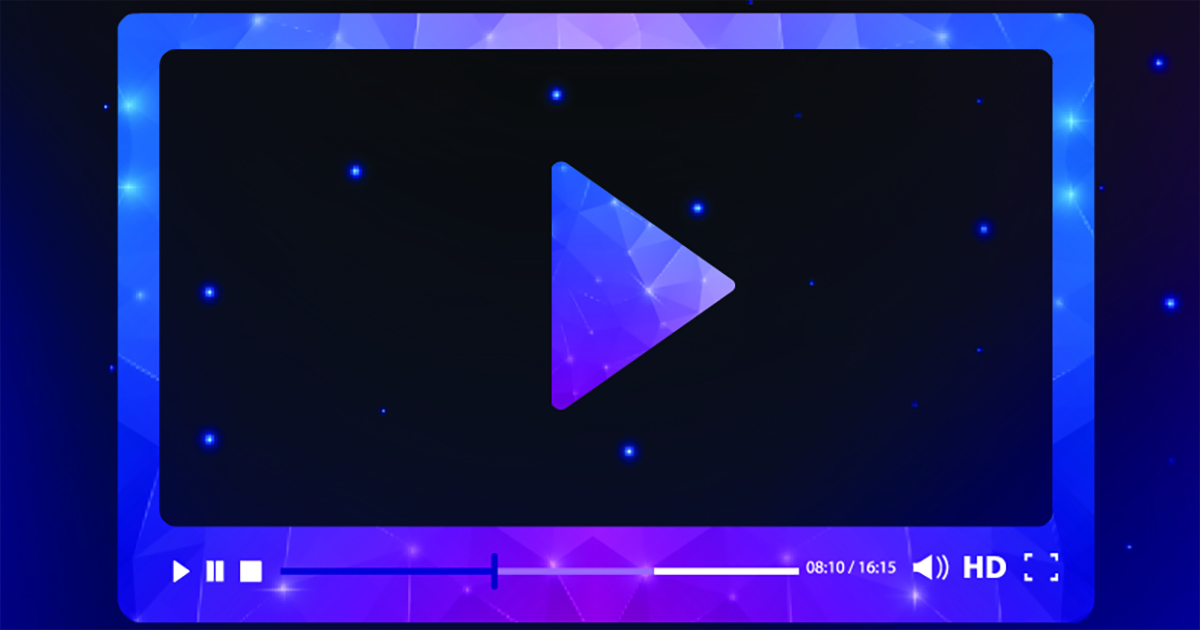 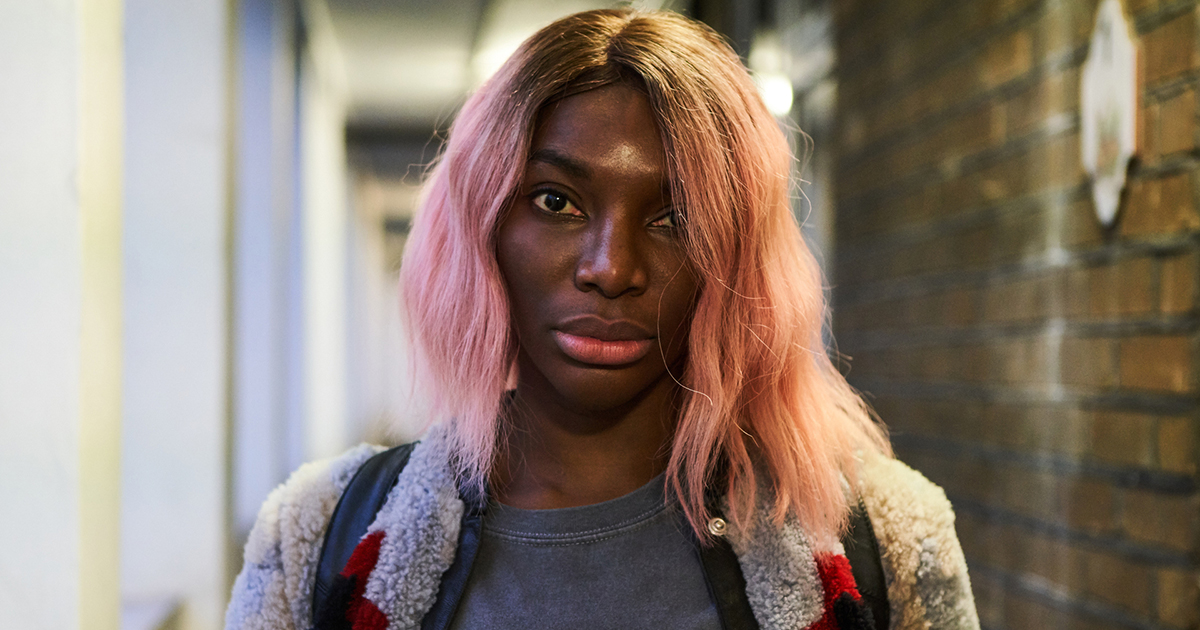 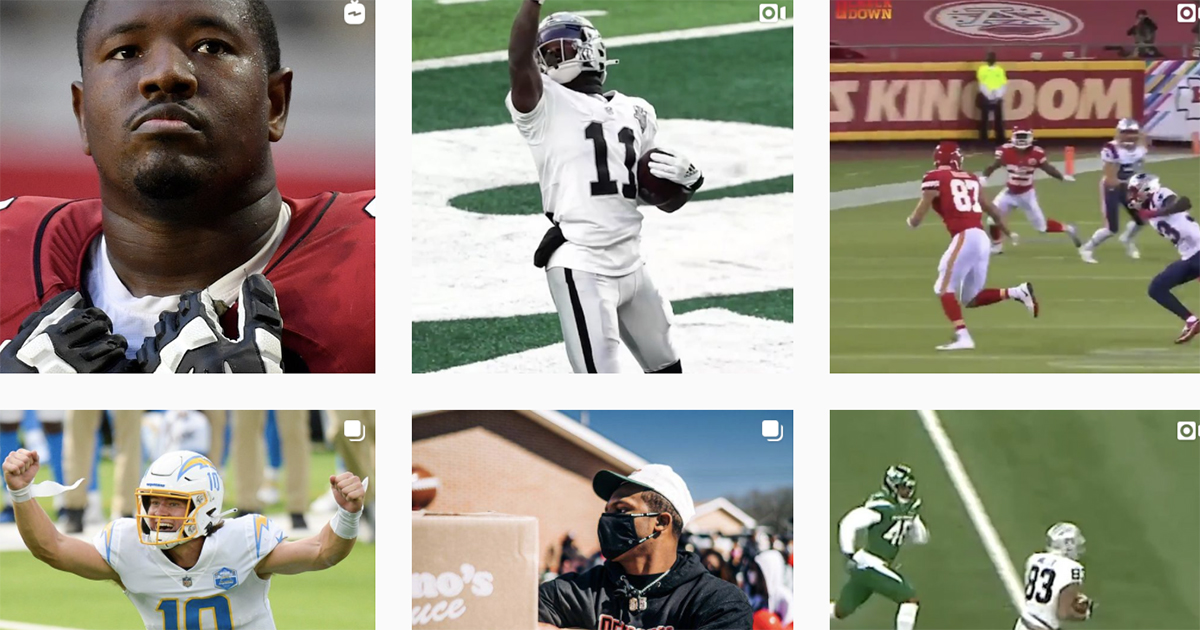