For all the hype this year about the metaverse, you’d be forgiven for thinking it already exists.

Perhaps it does — and it’s none other than the actual internet all along.

Is the metaverse merely the emperor’s new clothes? Has it been fashioned by Meta to reorient its business away from a failing and regulator embattled social network? Are Microsoft, Epic Games and Nvidia disguising the real truth that they don’t actually know what the metaverse really is?

Wired asks us to mentally replace the phrase “the metaverse” in a sentence with “cyberspace” and suggests that 90% of the time, the meaning won’t substantially change.

“That’s because the term doesn’t really refer to any one specific type of technology, but rather a broad shift in how we interact with technology,” writes Eric Ravenscraft. “And it’s entirely possible that the term itself will eventually become just as antiquated, even as the specific technology it once described becomes commonplace.”

The column inches devoted to the metaverse do agree on certain things. These are that the technologies that make up the metaverse can include virtual reality — characterized by persistent virtual worlds that continue to exist even when you’re not playing — as well as augmented reality that combines aspects of the digital and physical worlds.

However, notes Wired, when tech companies like Microsoft or Meta show fictionalized videos of their visions of the future, they frequently tend to gloss over just how people will interact with the metaverse.

“VR headsets are still very clunky, and most people experience motion sickness or physical pain if they wear them for too long AR glasses face a similar problem, on top of the not-insignificant issue of figuring out how people can wear them around in public without looking like huge dorks.”

Consider Meta’s recent presentation on the metaverse, “The Metaverse and How We’ll Build It Together,” which depicts a young woman sitting on her couch scrolling through Instagram when she sees a video a friend posted of a concert that’s happening halfway across the world.

The video then cuts to the concert, where the woman appears in an Avengers-style hologram. She’s able to make eye contact with her friend who is physically there, they’re both able to hear the concert, and they can see floating text hovering above the stage. 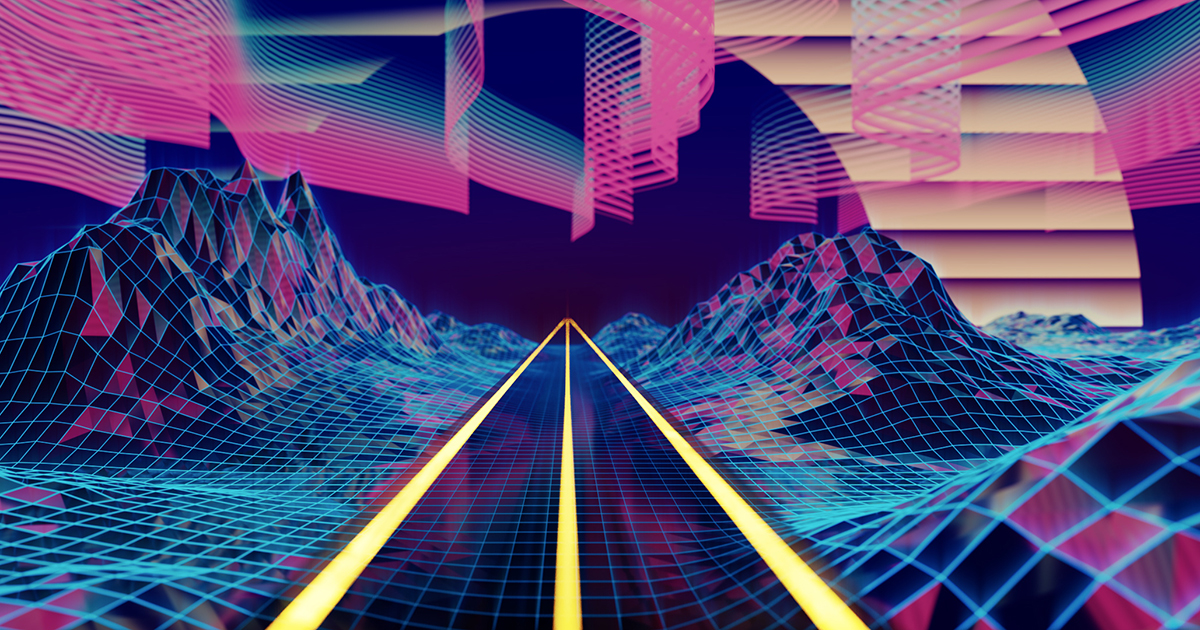 “This seems cool, but it’s not really advertising a real product, or even a possible future one. In fact, it brings us to the biggest problem with ‘the metaverse,’ ” says Ravenscraft. “The holographic woman from Meta’s presentation? I hate to shatter the illusion, but it’s simply not possible with even very advanced versions of existing technology.”

Tech companies are “glossing over reality” to present how the metaverse could work.

Another of Meta’s demos showed characters — including a virtual Mark Zuckerberg — floating in space. Is this person strapped to an immersive aerial rig or are they just sitting at a desk? A person represented by a hologram — does this person have a headset on, and if so how is their face being scanned? And at points, a person grabs virtual items but then holds those objects in what seems to be their physical hands.

Of course, tech companies play out these futuristic scenarios all the time to excite us about their cutting-edge prowess, but given that the metaverse is predicated to large degree on us all being able and willing to interface in a 3D digital environment surely tech companies have thought this through?

“So far their primary solution seems to be to simply fabricate technology from whole cloth,” says Ravenscraft, adding, “This kind of wishful-thinking-as-tech-demo leaves us in a place where it’s hard to pinpoint which aspects of the various visions of the metaverse will actually be real one day.”

The metaverse is also widely understood to translate to a digital economy, where users can buy, and sell goods. But wait, what… we already do this. What’s the advantage of doing so in the metaverse even if we can take virtual items like clothes or cars or our digital avatars from one platform to another? It’s a shopping mall, and we have those already.

As Ravenscraft puts it, there’s no guarantee people will even want to hang out “sans legs” in a virtual office much less whether VR and AR tech will ever become seamless enough to be as common as smartphones and computers are today.

“It may even be the case that any real ‘metaverse’ would be little more than some cool VR games and digital avatars in Zoom calls, but mostly just something we still think of as the internet.”

READ MORE: What Is the Metaverse, Exactly? (Wired) 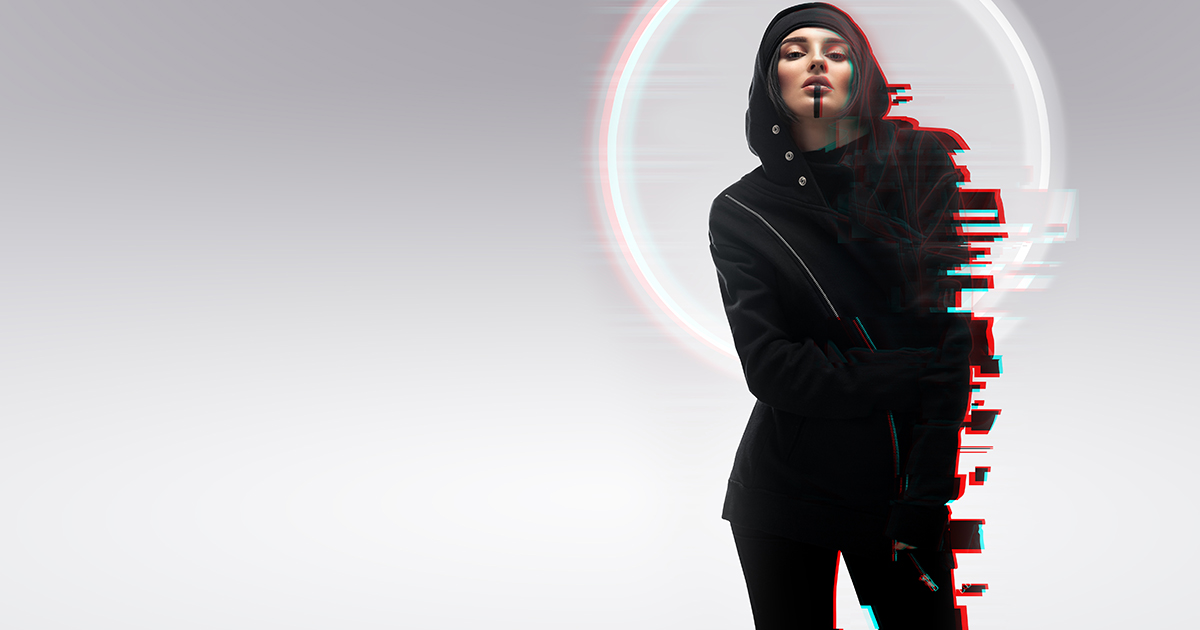 Who Will Be the First to Develop a True Hologram?