READ MORE: How we can avoid the mistakes of Web2 when innovating around Web3 (VentureBeat)

There’s a battle raging for control of the soul of the internet. Big tech and private capital on the one side, versus creator and citizen power on the other. Web3 is a work in progress, its foundations being built, so before the cement dries evangelists for a more democratic version of the Web continue to voice their concerns.

They include Tim Tully, the CEO of crypto platform Zelcore, who has taken to VentureBeat to advise what he thinks Web2 got wrong and where Web3 could get it right.

Few would argue with his assessment of the current internet business model, which is based on advertising. “This model is predicated on ownership of personal data in exchange for revenue,” he writes. “As a result, ownership of personal, behavioral data is controlled by a few central authorities and privacy is severely compromised.”

Another problem with Web3 is the Big Tech monopoly.

“Proprietary solutions from companies such as Apple, Google, Facebook and others have driven clients to stay on these providers’ platforms, within their walled gardens. The risk is shared among participants, but not the returns. Web2 is driven by the entities that have the most data and can easily monetize the information they hold.” 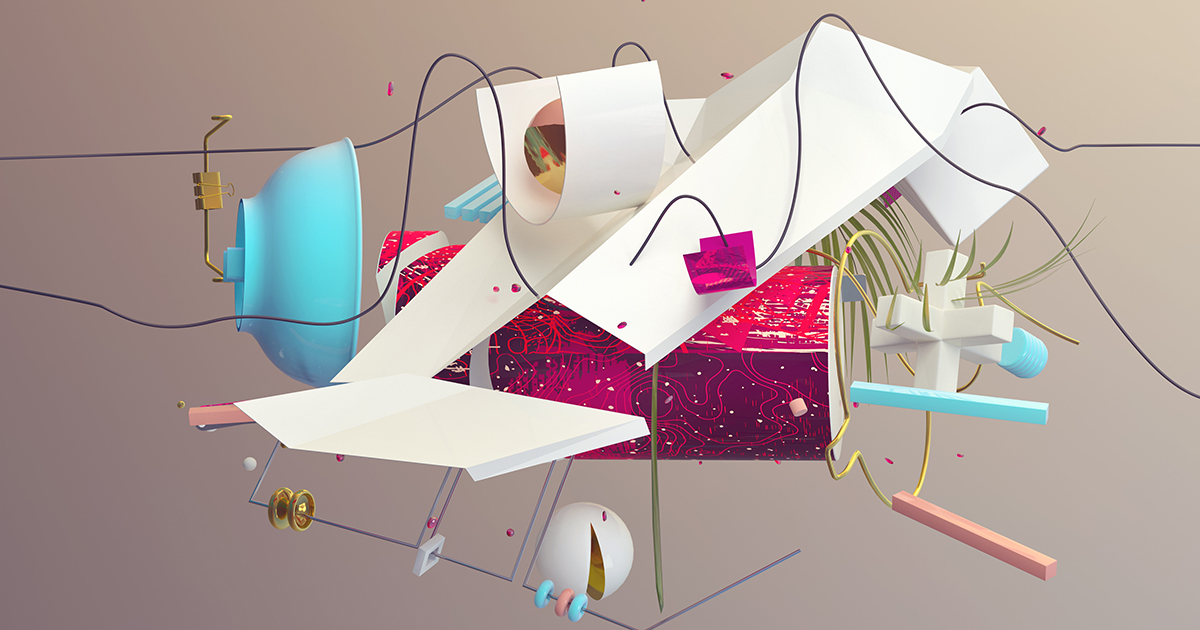 Facebook might have been built as a social networking tool, but today Meta is essentially the top global data powerhouse.

“Web2 firms are trying to hang on to this business model,” says Tully.

He also finds the current internet far too prone to security risks. For instance, having private data controlled by individual companies has led to an increased risk for hacking by bad actors.

“Hindsight is 20/20, but could these and other mistakes have been prevented? Perhaps… [but] we are already seeing a lot of this behavior repeat itself in Web3.”

So, for example, there is already signs of centralization of the main cryptocurrencies in Web3: it’s either Bitcoin or Ethereum. Tully points out that “many single protocol investments, partnerships and ecosystems are being built by private market funding from venture capitalists and market participants.”

In other words, central control of finance is anathema to those who believe in building a more equitable internet economy.

In addition, he criticizes the current user experience of Web3 apps. “Projects are focused on speed and capability, with little attention paid to actual user experience. Or they are focused on solving a particular problem — such as transaction throughput, smart contracts, etc. — but not on how the problem could be solved with a horizontally integrated approach.”

Given the single protocol approach to crypto, it would be “impossible” for someone to learn, use, and be proficient in each decentralized finance application within all protocols.

Tully — who let’s not forget runs a platform offering users a way to manage all their digital assets — is a glass half-full kinda guy. He thinks it’s not too late to resolve the issues emerging with Web3 and has a couple of suggestions in the pipe:

For instance, he advocates “a multi-asset, noncustodial wallet which allows users to own and control the private keys to their cryptocurrency. This is critical to Web3 adoption, he says.

“The new paradigm is real ownership in the network. Most big-name centralized platforms don’t actually enable users to own their assets. They are recreating the system that is in place today at well-known custodian platforms such as Fidelity and Schwab. This “not owning your assets” is a major problem. Many Web3 users don’t realize that they don’t truly own their digital assets.”

Tully is optimistic that a way can be found “to turn the model around in Web3” such that consumers “can actually ‘own’ the data themselves and monetize it as they see fit,” though this will take a lot of coordinated work.

I’m not so sure. If we are already at the point where Web3 is heading in a direction where it needs to be turned around, then we may already be too late.