READ MORE: Paradise at the Crypto Arcade: Inside the Web3 Revolution (Wired)

Advocates of third-generation internet — Web3 — anticipate an opportunity to do things differently. Economics, they say, should serve people rather than the other way around — the central premise of crypto currency. It does this by being decentralized by design rather than centralized and therefore with control (over our data, our creativity and productivity) in the hands of a few.

But for the uninitiated, Web3 is a black box and this problem is in fact causing it — even today at Web3’s very introduction — to morph into centralized practices and institutions.

However, if those curious about Web3 want to take the next steps into blockchain, crypto, tokens and DAOs, or if Web3 platforms and activists want to onboard the tranche of users, then there is one key: it’s all a game.

These two messages: that Web3 risks undermining one of its core tenets, and that gamification is the critical way to approach it, are the main findings of Wired reporter Gilad Edelman.

He took part in Web3 conference ETHDenver Colorado, starting as a skeptic and ending, if not quite an evangelist, then understanding much more of the fervor with which the tools and technologies of Web3 are being deployed.

Web3’s mission, he writes, is almost achingly idealistic: “to free humanity not only from Big Tech domination but also from exploitative capitalism itself — and to do it purely through code.”

It aims to do this through various core technologies, including the blockchain, a database that lives across a network of computers that no single person or organization owns. Every computer, or node, stores a complete record of every transaction, so no one can control or destroy the network without first taking over a majority of the nodes.

“This makes it impossible for anyone to manipulate the database, say by giving themselves more tokens. Every change and transaction is logged on the chain, for all the world to see. There’s no central authority that must be trusted to enforce the rules.”

So far, so obvious. This is the standard idea that Web3 advocates take but Edelman, being a journalist and by nature a little cynical, digs deeper.

Notably, there was broad agreement among the ETHDenver crowd that the technology is far too difficult to use.

“Doing anything in Web3 is unbelievably confusing,” he says. “I needed help just to redeem my crypto lunch tokens when I checked in at the hotel. If you want to get anything done and aren’t a programmer, you end up just clicking ‘OK’ on a bunch of prompts that you don’t understand. This is a great way to get ripped off.” 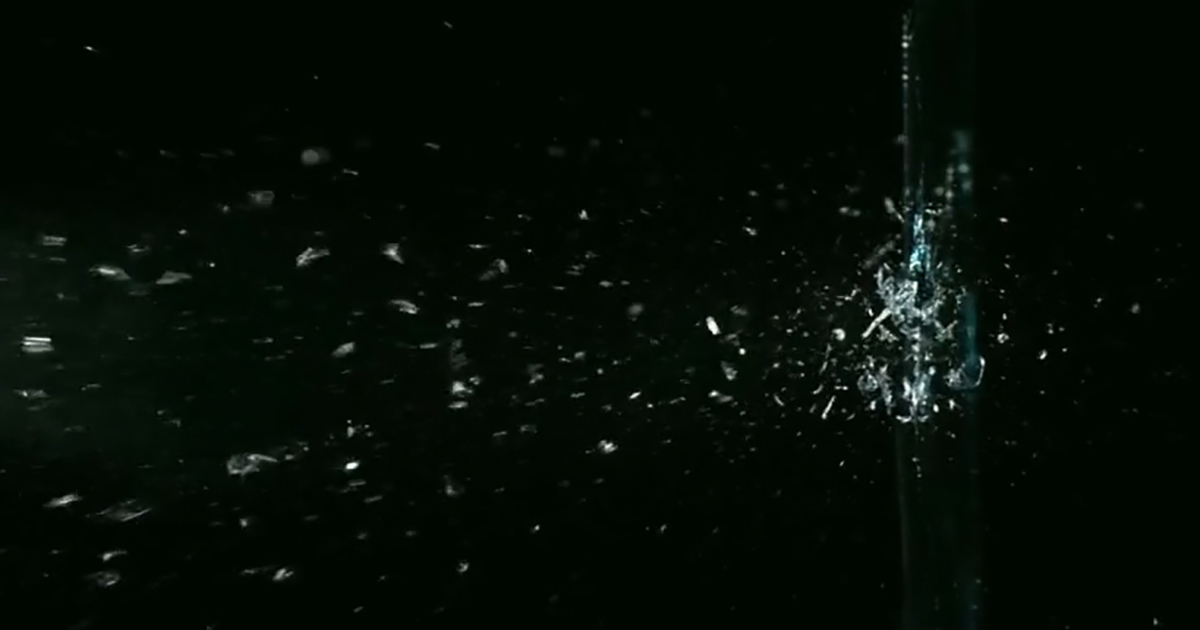 Web3: There’s a Crack in Everything

Crypto’s user-unfriendliness puts tremendous pressure on the entire ecosystem to do the one thing it was designed not to do: centralize.

Web3 critics, including Moxie Marlinspike, a cryptographer and creator of the open source encrypted messaging app Signal, argues that because most people crave convenience, centralized services always end up imposing themselves on top of decentralized technologies. It happened with Web1 (text, hyper links) into Web2 (social media, interactivity — where we are now) and it is happening with Web3.

For example, Edelman reports, it is quite cumbersome, if not impossible, for an app on your phone to interact directly with a blockchain. Consequently, almost all Web3 apps rely on one of two companies, Infura and Alchemy, to do that. Likewise the digital wallets that most people use to store their crypto assets.

“In other words, nearly every Web3 product relies on a middleman to say what’s happening on the blockchain. That’s a whole lot of trust for a system designed to make trust obsolete.” 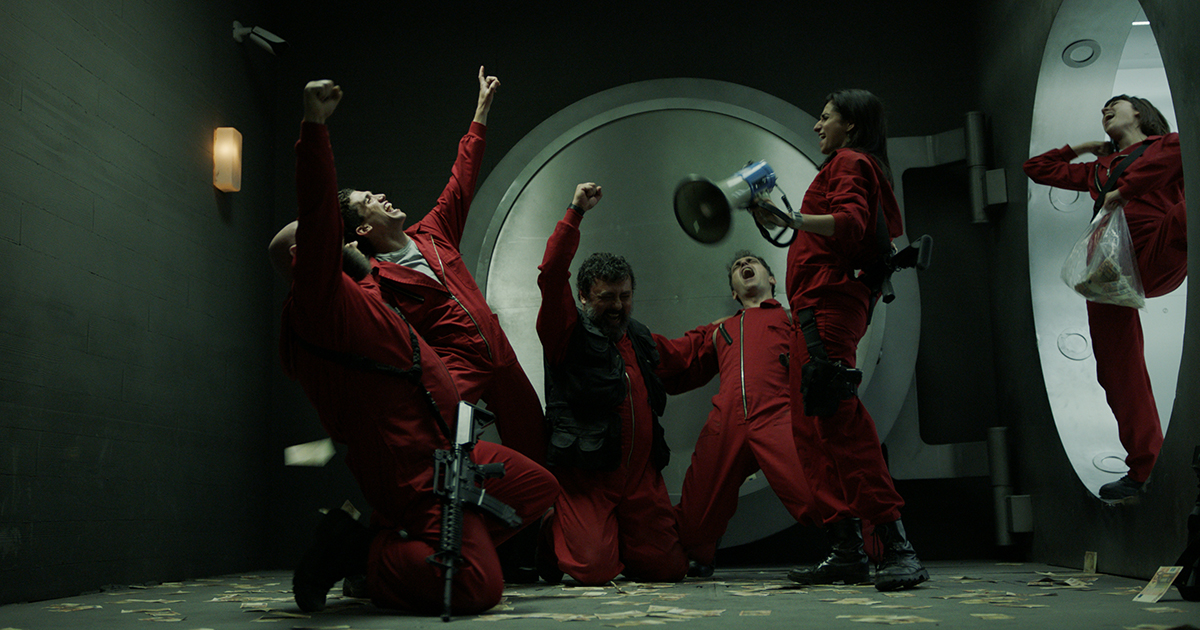 Is Web3 Magic Money or Actually a Global Internet-Native Economy?

The situation is even more centralized than that, because one company, ConsenSys, owns both Infura and the most popular wallet, MetaMask.

“Yes, your data lives indelibly somewhere on the blockchain, but in practice, any Web3 app you might use probably relies on these centralized services to access it.”

In short, crypto’s user-unfriendliness keeps pushing the system to do the one thing it was designed not to do: centralize.

Edelman goes onto to detail a debate about whether decentralization should be enshrined into Web3 by law. Leaving aside the fact that most legal systems right now have barely begun to co-opt Web3 onto their books — so any regulation is likely to be glacial — the move would be anathema to the Web3 collective, which would appear to be anti-establishment. Web3 advocates would say the legal system has only served to reinforce monopolies in our techno-bureaucratic order, but, as Edelman teases out, the facts of the case are more nuanced.

“Law, with all its faults, is still pretty much the most effective technology ever devised for preventing people and corporations from abusing their power — and forcing them to share it.”

Sharing the view at the conference was Nick Dodson, an engineer at Fuel Labs, who said that traditional fintech (personal finance apps that don’t use blockchains or crypto) is arguably more decentralized than Web3 because there’s more competition between banks.

That’s almost heresy in the sunny uplands of Web3.

“As much as Web3’s dreamers might shun the crypto casino, the fact remains that cryptocurrency — money is the driving force of what they’re trying to build.”

This is where all the game theory comes in.

At the most basic level, Web3’s approach to financial incentives is an ingenious way of solving new technology’s adoption problem.

Let’s say you make a new decentralized platform built on the blockchain, one that works so smoothly that people can use it without getting a PhD in cryptography. Users control their own data and everything is open source. The thing is, those ordinary users probably don’t care much about data ownership or immutable public ledgers. They care about convenience and fun and being where their friends are.

So how do you get anyone to use your new Web3 app? The answer is tokenomics.

The business model of nearly every proposed Web3 platform entails distributing tokens to everyone involved, thus incentivizing them to use and improve the platform to make the value of those tokens go up. In Web3-speak, this is called “aligning the incentives.”

The concept has its roots in Bitcoin, whose pseudonymous creator, Satoshi Nakamoto, devised a set of rules to prevent conflict between an individual’s self-interest and the interests of Bitcoin. Using game theory principles, Bitcoin could incentivize everyone to act for the collective good.

Explains Edelman, “Even if someone took control of enough of the network to be able to rewrite its history and inflate their account, they would have a powerful reason not to: Such treachery would kill confidence in Bitcoin and thus crater the value of their own holdings.”

Using blockchain technology and tokenomics to get people to buy into a set of decentralized apps is just the beginning. The next step is to form a decentralized autonomous organization (DAO) which uses crypto-currency to boost collective action.

Typically, members join by buying some amount of a custom token issued by the DAO. That entitles them to an ownership stake in the DAO itself. Member-owners vote on what the DAO does — which is mostly to say, what it spends money on, since a blockchain-based entity can do little besides move funds from one address to another. 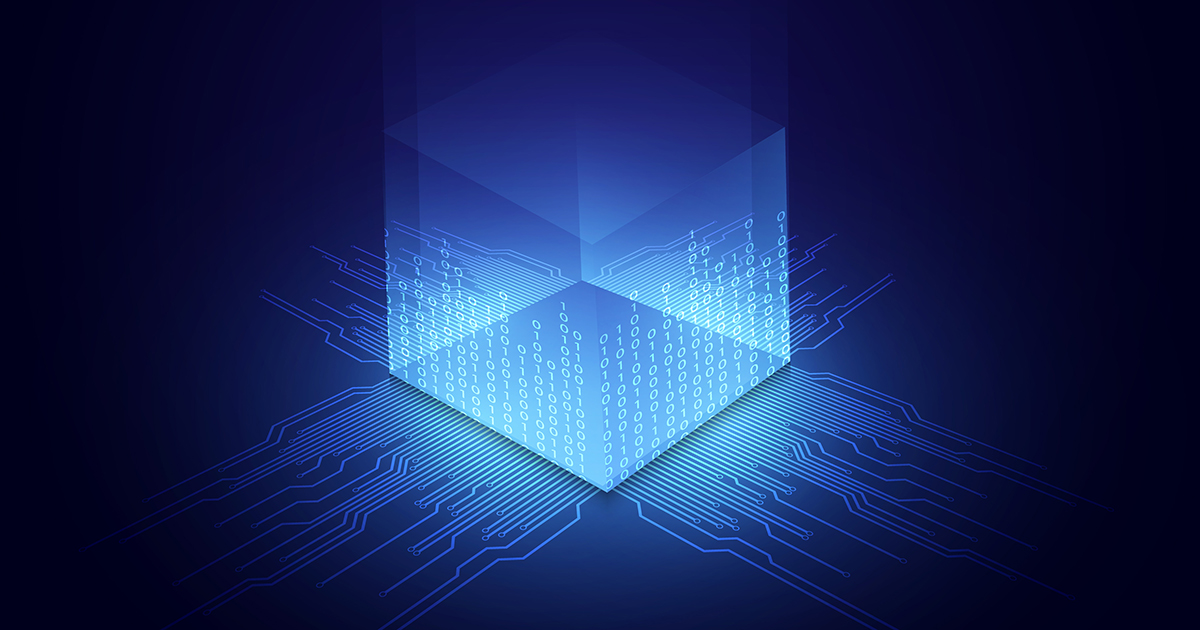 Night of the Living DAOs

What makes a DAO different from existing crowd funders like Kickstarter is the ability to write code in ways that tinker with incentive structures.

“Our weapon of choice is novel mechanism designs, based upon sound game theory, deployed to decentralized blockchain networks as transparent open source code,” GitCoin founder Kevin Owocki writes in his book GreenPilled. (Can you see what he did there?).

“Setting up a DAO is a bit like designing a video game,” says Edelman, who did set one up to see how easy it was. “You have to create incentives and rules that will keep people playing and can’t be easily exploited. In fact, it feels like a game within a game, because Web3 itself is not unlike an immersive RPG — an alternate reality with its own rules, customs, and language.”

He has other probing questions too. For instance, how do you keep someone from buying enough tokens to exert unilateral control? How do you know the crypto accounts holding tokens belong to separate human beings? If you do manage to keep things decentralized, how will you act quickly enough to compete with traditional businesses that don’t have to put every single decision to a vote?

The answers are all speculative, because none of the governance around Web3 actually exists yet.

“This is something of a theme in the Web3 world. Everyone has a white paper spelling out how their new platform will be governed by ‘the community’… eventually, ultimately, at some future point yet to be determined, once a whole bunch of other issues are sorted out and the platform gets big enough to remove the training wheels.”

Do Evil to the Planet

Blockchain would appear at odds with the socially liberal views of Web3 about climate change.

Ethereum, like Bitcoin, operates on a system known as “proof of work.” Computers in the network “mine” new tokens by being the first to solve complex math problems and get paid a fluctuating “gas fee” for verifying transactions on the blockchain. The more demand on the network, the higher the gas fee, the more requirement for electricity.

“While many Bitcoiners shrug at this, Web3 proponents are torn up at the thought of contributing to the climate crisis,” Edelman observes.

There are fixes in the works. Ethereum’s core developers have long been trying to execute a shift to “proof of stake,” a more eco-friendly, but possibly less secure, alternative to proof of work that may launch this year. There are also competing blockchains that don’t use proof of work and thus don’t incur the environmental costs or gas fees of Ethereum.

On the ground in Denver, Edelman also makes a note that “the overall crowd skewed heavily white and male.” He doesn’t pursue this remark, though it is good he observed it. The lack of diversity in thought as much as anything else could be Web3’s biggest issue with trying to create a better planet.