From Disney to Netflix, the major streamers are still growing, but subscriptions are slowing, suggesting that pandemic gains are waning as more people return to outside activities and out-of-home work.

Disney announced that it added 2.1 million subscribers for its fiscal fourth quarter, which ended October 2. That’s down from 12.6 million added the previous quarter.

Slowing growth was also the story at WarnerMedia and ViacomCBS. NBCUniversal’s Peacock added a few million more subscribers according to CEO Jeff Shell during a recent earnings call, but he didn’t reveal a new figure.

AT&T’s WarnerMedia revealed HBO Max added just 570,000 new US subscribers in its last quarter but chalked a net loss of 1.8 million HBO and HBO Max customers because of its decision to remove HBO from Amazon Channels last year. According to analysis from Television Business International’s Richard Middleton, instead of going direct, many customers just didn’t bother.

Lionsgate’s Starz saw 40% year-over-year growth in streaming subscribers in the quarter having lost about 600,000 global subscribers in Q3, a decline it attributed to cancellations of the company’s linear service.

Middleton believes Americans have reached a tipping point on the number of SVOD services they need in their lives.

“US apathy towards SVOD was also evident in Netflix’s latest numbers, with just 70,000 new customers in North America joining the streamer,” he says. “That was despite the advent of its giant South Korean hit, Squid Game, dominating headlines across the continent.”

That said, Netflix reported adding 4.4 million subscribers this quarter compared to 1 million adds in its Q2 as it continued to grow faster than other platforms outside the US. It is expecting an even bigger bounce next quarter, forecasting 8.5 million new subscribers on the strength of Squid Game and other buzzy content coming to the service before year end, including Tiger King 2. 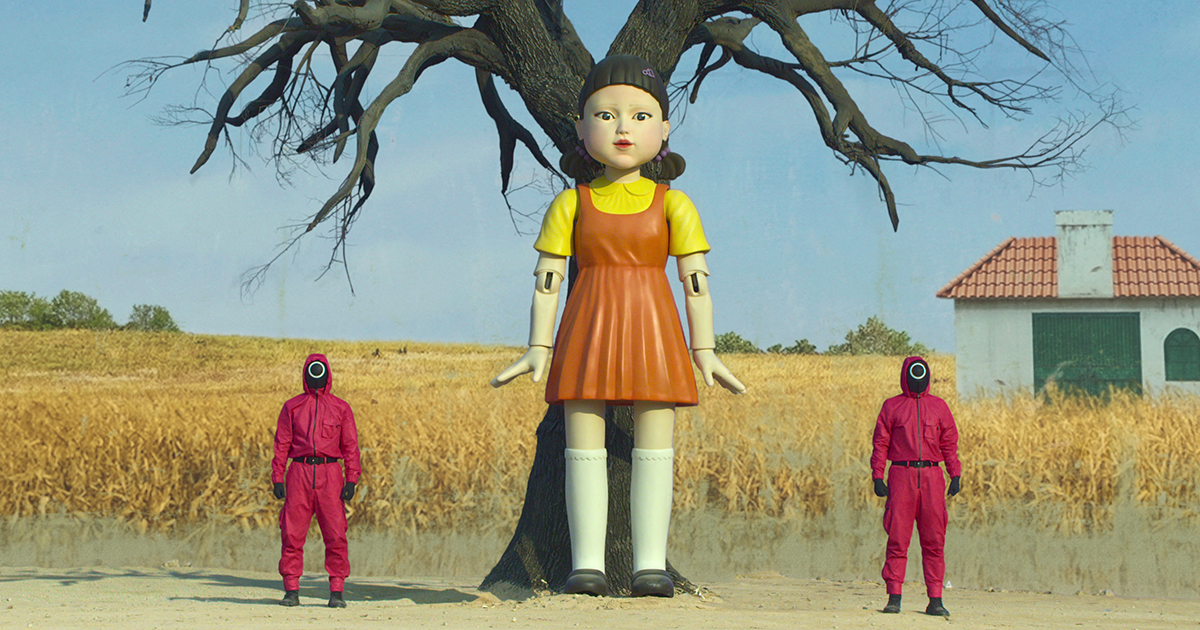 Determining who is winning and losing the game isn’t easy. A simple way to gauge that is by looking at total subscribers and average revenue per user, or ARPU, which CNBC does. But not every company reveals those numbers.

Apple, for instance, has not revealed subscriber numbers since it launched in 2019, and Amazon doesn’t break out ARPU and hasn’t provided updates on Prime Video during Q2 or Q3 (though in April, Amazon said it had 175 million Amazon Prime members, all of whom receive Prime Video as part of the package).

Even where ARPU is available, it is evident that margins are far tighter outside the North American market.

According to CNBC, WarnerMedia’s HBO and HBO Max are delivering a healthy looking ARPU of $11.82 in the US market. HBO Max is in the process of rolling out overseas — where ARPU will be tighter.

The ARPU of Disney+ is currently $4.12 — a figure that includes the millions of subscribers paying for Disney+ Hotstar in Asia. Take those subscribers out of the equation, however, and the figure shoots up to $6.24. Netflix subscribers in the US pay, on average, just under $15 a month for the service, while those in Asia pay an average of $9.60. 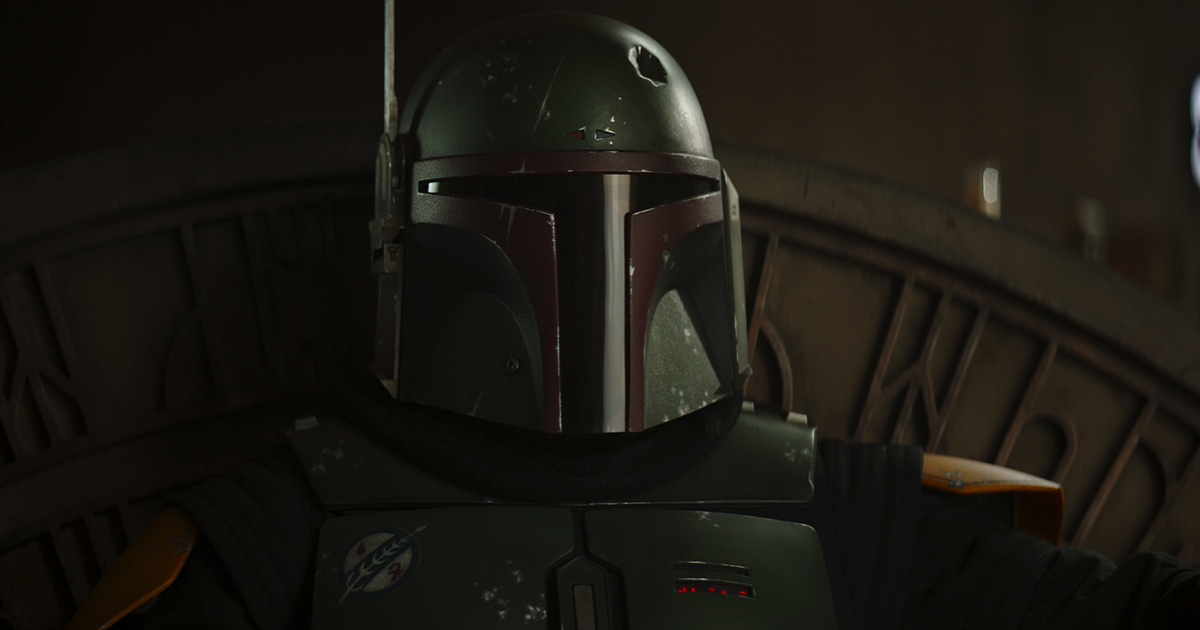 How Can OTT Achieve Global Reach? Here’s Where to Start.

“With US subscriber numbers seemingly not budging, the upshot is that to sustain or increase current content spending, streamers will either have to substantially increase their non-US subscriber bases to make up for the difference in per user revenues, or adjust what they pay for programming,” says Middleton.

This could quite feasibly come in the form of producing in more cost-effective ways — perhaps most notably by shifting the commissioning of shows to countries where prices are more reasonable. Alternatively, speculates Middleton, there may be further expansion of the ongoing trend towards unscripted commissions, which can avoid some of scripted’s most excessive costs.

Either way, if the narrative of 2021 was largely of unbridled streamer growth and production potential, 2022 and beyond seems to be shaping up to be a year in which the industry will adapt to a more complex ecosystem.