READ MORE: 5G Is Here, Sort Of: These Are the Innovations We’re Waiting For (CNET)

5G was never going to be a big bang, so perhaps we should be more patient with its apparent lack of revolutionary impact to date. Yes, the network can be accessed by an increasing number of cell phones and the metro areas of big cities are being equipped with towers, but connectivity remains patchy and the 5G project a work in progress.

The killer apps like automated cars and ubiquitous augmented reality are some distance from being realized — but they are getting closer.

Companies can continue to promise revolutionary leaps in different facets of technology, using better wireless networks as the underlying foundation. But until these networks actually improve in a significant way, much of it will remain just talk or limited-scale experiments.

The biggest roadblock is with battery life: though phones pack sizable 4,000mAh and 5,000mAh capacity batteries in their large rectangular forms, there’s far less space on glasses frames for big battery packs, which could limit how long they can stay connected to 5G networks.

We’ll almost certainly have that figured out before one of the tech world’s wilder predictions comes to pass. Apple is working toward completely replacing the iPhone with AR in a decade, according to a note seen by MacRumors’ Hartley Charlton.

Smartphones have been connected to 5G since 2019 and, as networks improve, video streaming and gaming have become better with higher-speed connections. Yet coverage is patchy.

As reported by David Lumb at CNET, millimeter-wave, or mmWave, delivers the highest 5G speeds but covers less area than other types of 5G, so it’s used only in parts of some cities and event spaces. Low-band 5G is scarcely faster than the current 4G LTE networks in the US, though its farther range can reach suburban and rural users. Mid-band 5G is the sweet spot, not just delivering higher speeds, but also letting a lot more people access the network at the same time across large distances.

Most global networks are built largely on mid-band 5G, but US carriers have a mix of all three. Mid-band 5G makes up most of T-Mobile’s 5G network, which operates on 2.5GHz frequencies, while Verizon and AT&T are activating their C-band and other mid-band frequency 5G service throughout this year.

READ MORE: 5G Is Capable of So Much More (CNET)

5G In the Home

5G is not just a mobile connectivity solution. It is a wireless-based home internet solution too at least comparable with if not capable of exceeding high speed wired broadband. Yet carriers still face an uphill battle in making customers aware that home 5G internet exists at all, so they’ve been offering services at discounted rates.

As charted by CNET, each US carrier has its own 5G home internet service, though AT&T offers it only in a few select areas. Verizon and T-Mobile have been expanding to offer their respective services, but they still don’t offer them everywhere that their faster 5G connections are available.

Compared with their mobile subscriber base, neither has a lot of customers signed up for wireless internet — Verizon reportedly had about 433,000 fixed wireless subscribers in March and hopes to grow that to four or five million by 2025, while T-Mobile announced it had reached one million subscribers in April and seeks to reach seven million by 2025. 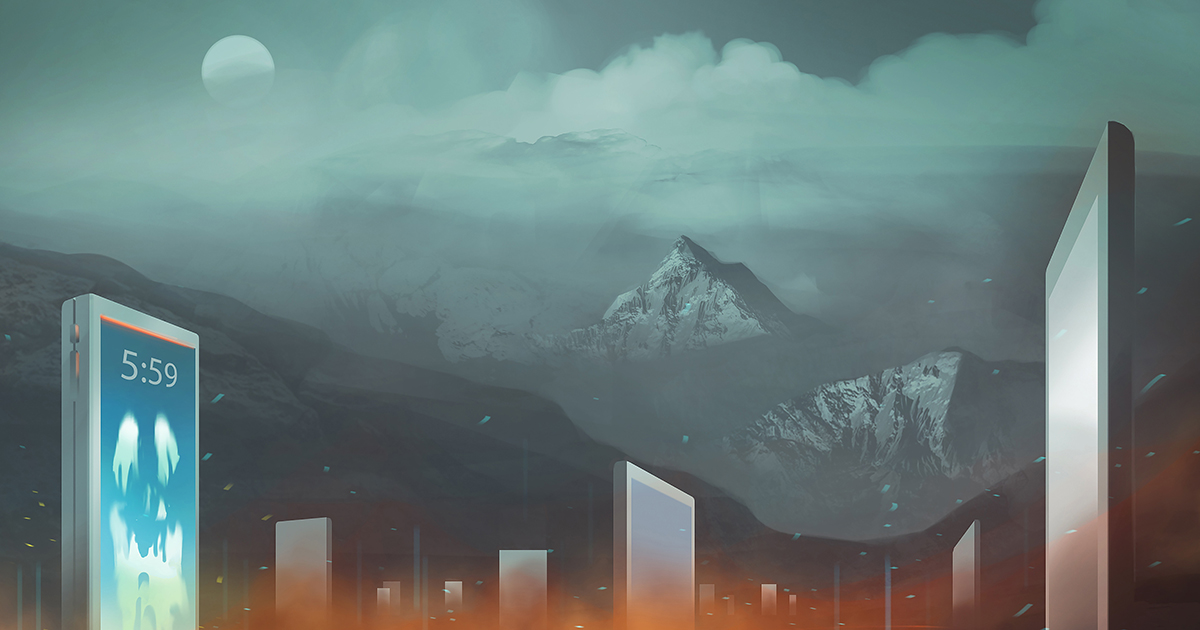 Without a Killer App, We’re Still Waiting on 5G

Automotive 5G allows your car to connect to nearby 5G networks, essentially upgrading the 4G LTE car-to-network capabilities that have enabled things like automatic crash detection and cloud services like maps, route guidance and traffic info.

5G networks could form the backbone of driverless travel. Regular cars will use 5G spectrum to talk to each other from hundreds of feet away with a technology called Sidelink. The technology will warn other cars about vehicles and pedestrians ahead.

Sidelink is starting to be included in automotive chipsets, but it isn’t expected to see mainstream adoption until 2024/25.

In sum, 5G continues to be a work in progress and we probably won’t discover the best uses for it until the high-speed networks deliver speedy, reliable service across cities, suburbs and rural areas. 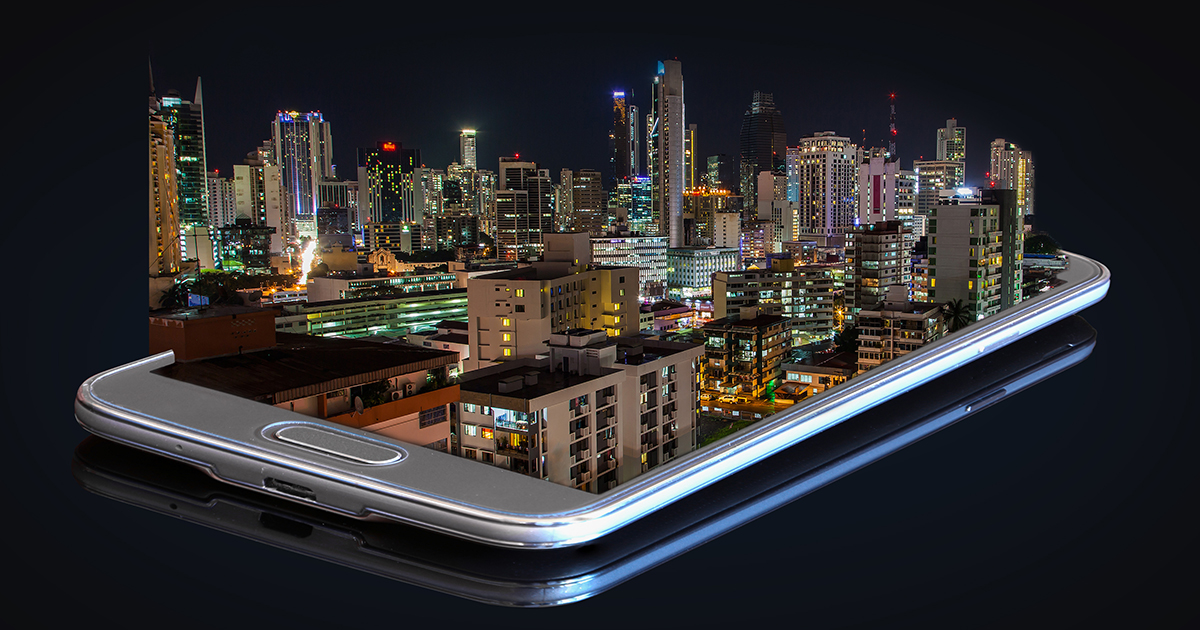 The Possibilities of “Only on 5G” Experiences