READ MORE: Is the Industry — and the World — Ready for 5G Advanced? (ABI Research)

The foundations of 5G have been laid, but operators are at risk of missing the full benefits of 5G not just for potential customers, but also for their bottom lines.

It’s glass half full and half empty as far as ABI Research is concerned in its latest report, “Is the Industry — and the World — Ready for 5G Advanced?” While 5G is already the fastest growing cellular generation ever, nearly all of this growth is concentrated in the consumer market, it states, leaving the enterprise market “woefully underserviced.”

So, three years after the initial deployment of 5G, the technology — and the industry — is at a crossroads.

“In order to fully realize the transformative potential of 5G, operators must look beyond selling data plans and SIM cards and instead get serious about enabling new use cases and empowering the enterprise.

“While there have been some mild successes for enterprises, such as private cellular (small cells typically deployed in a factory floor, or warehouse), the revenue generated to this point remains miniscule.”

AIB points to Release 18 — referred to as 5G Advanced — as the key to unlocking new capabilities and revenue streams however there are questions about whether operators are poised to take advantage.

“Without 5G Advanced, 5G is doomed to fail and the industry will be forced to wait for 6G,” the report warns. 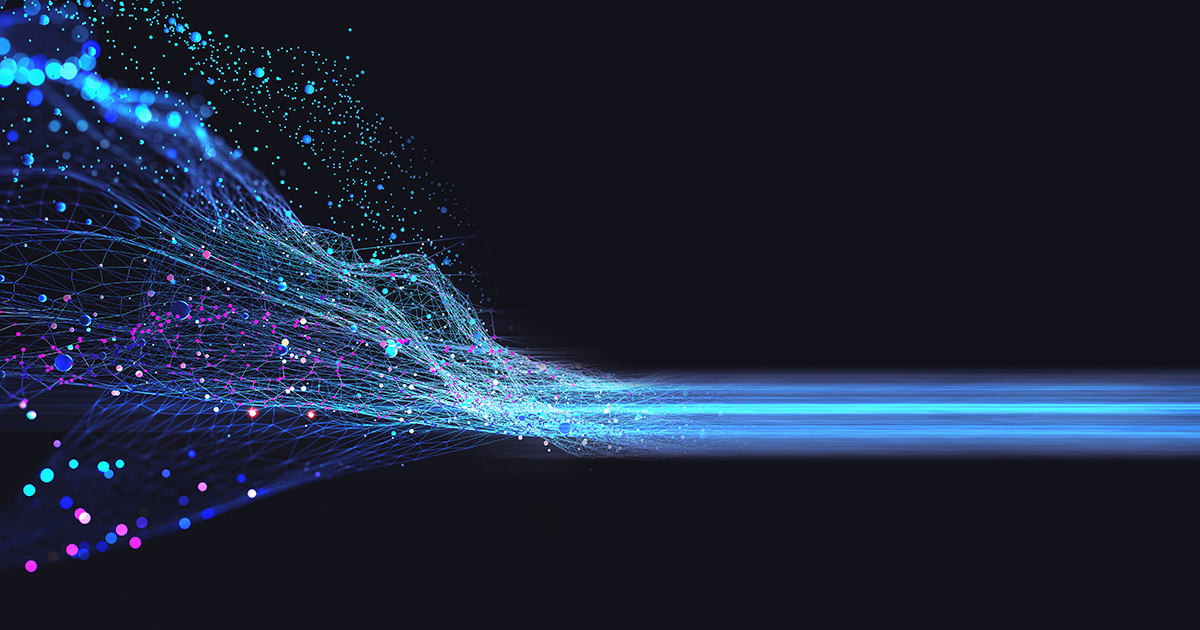 Without a Killer App, We’re Still Waiting on 5G

5G Advanced will introduce several organic improvements to the cellular standard, but it will also introduce new “radical” features that aim to introduce significant value for enterprise applications, according to ABI.

These include positioning improvements that aim to ultimately reach <1 centimeter accuracy in the future, enable sidelink relays for a much more flexible deployment approach for on-premises deployments, and extend the network coverage through Device-to-Device (D2D) communications.

5G Advanced will also support further sidelink enhancements beyond Vehicle-to-Everything (V2X). Reduced Capability (RedCap) is another key feature for 5G Advanced, which will extend 5G capabilities to a number of power-constrained devices, including smartwatches and other wearables, smart accessories, surveillance, and machine vision cameras. 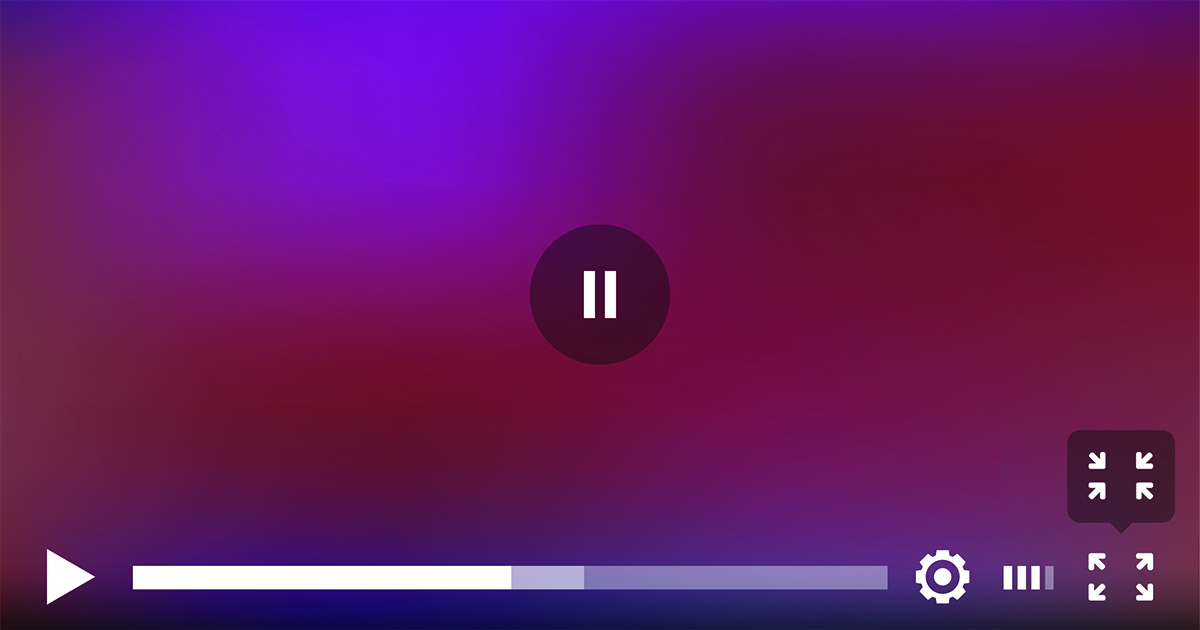 The Possibilities of “Only on 5G” Experiences

“The new standards will be packed with a number of transformational features likely to enable the creation of new use cases and business opportunities not possible with existing 5G frameworks.”

For example, ABI suggests that commercial availability of 5G Advanced networks will mark a key milestone for the scalability navigation and wayfinding in public venues, such as sporting and entertainment arenas. A number of use cases will open up including enhanced AR/VR experiences through providing accurate positioning information on moving targets like players. 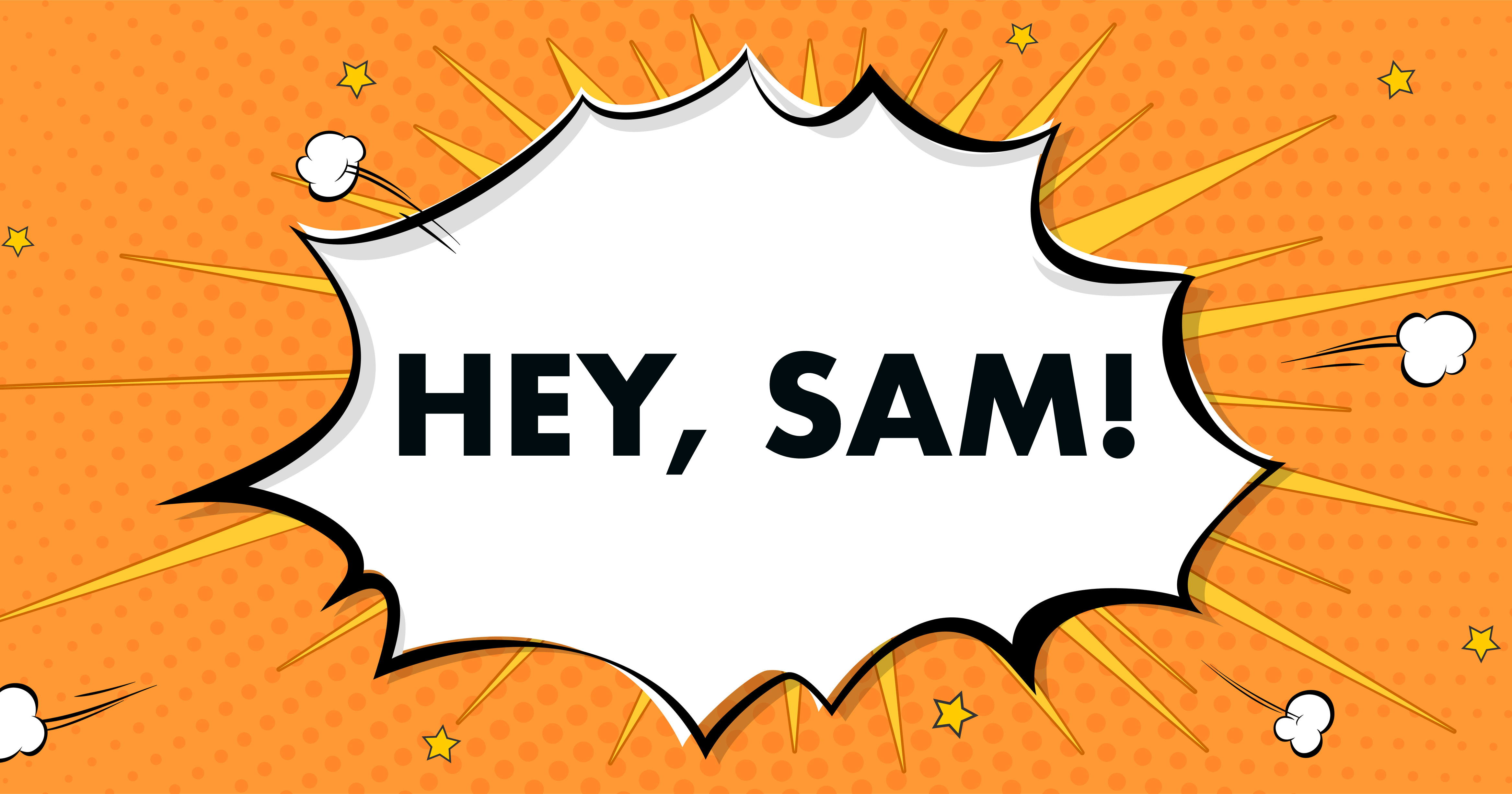 “Barring a couple of proofs of concept from companies like Qualcomm and Huawei, incumbent 5G infrastructure suppliers are barely talking about 5G positioning capabilities, which is a stark contrast from how heavily 5G was promoted in its ability to target high-throughput low-latency enterprise applications several years ago.”

ABI adds, “It is not clear whether operators are motivated enough to support these advanced positioning capabilities, and questions remain about the ability of these operators to monetize 5G positioning in the future.”

It wasn’t that long ago that the idea of a 6G was dismissed as irrelevant but research into 5G’s successor is well underway. 5G Advanced is considered the foundation for the next generation of Mobile Broadband (MBB) and will set the scene for 6G.

6G will focus on such concepts as distributed intelligence, blending the physical and virtual worlds, and the full use of AI/ML throughout the network.

Discussions about 6G are expected to begin in 2025, when the industry will discuss 6G requirements and the standard will likely be frozen a few years after.