READ MORE: How to be a techno-optimist (Big Think)

Technology won’t save the world, and is inherently neither good nor bad. But, when tech is coupled to human virtue, good will prevail.

Not all technology may be good but surely technology has been more a force for good than bad. This is the overarching argument that self-described “techno-optimists” offer as a counterweight to commentators like Michael Sacascas challenging the centuries-old faith in human progress.

READ MORE: Technological Progress Isn’t Maybe What We Think It Is (NAB Amplify)

“From the wheel to the internet, we have discovered and invented our way out of all sorts of trouble,” says Jonny Thomson, who runs an Instagram account and website called Mini Philosophy. “The story of science and technology is, in the main, one of making our lives easier.”

Thomson is in camp “techno-optimist.” or at least the camp marked “let’s not be so hard on tech and its ability to do good.” He joins philosopher John Danaher, who argues the case in his paper “Techno-optimism: an Analysis, an Evaluation and a Modest Defense.”

READ MORE: Techno-optimism: an Analysis, an Evaluation and a Modest Defence (SpringerLink)

The modest defense is to be honest and admit that technology is not without its faults but that, on balance, the breakthroughs it does make in the long term have been good for the planet.

“If we say we’re ‘techno-optimists,’ we are not saying that we are blind to technology’s problems. Optimism is not fanaticism,” says Thompson.

According to Danaher, in order to properly justify and rationalize techno-optimism, thinkers like him must do three things: Establish values, determine facts, and evaluate. 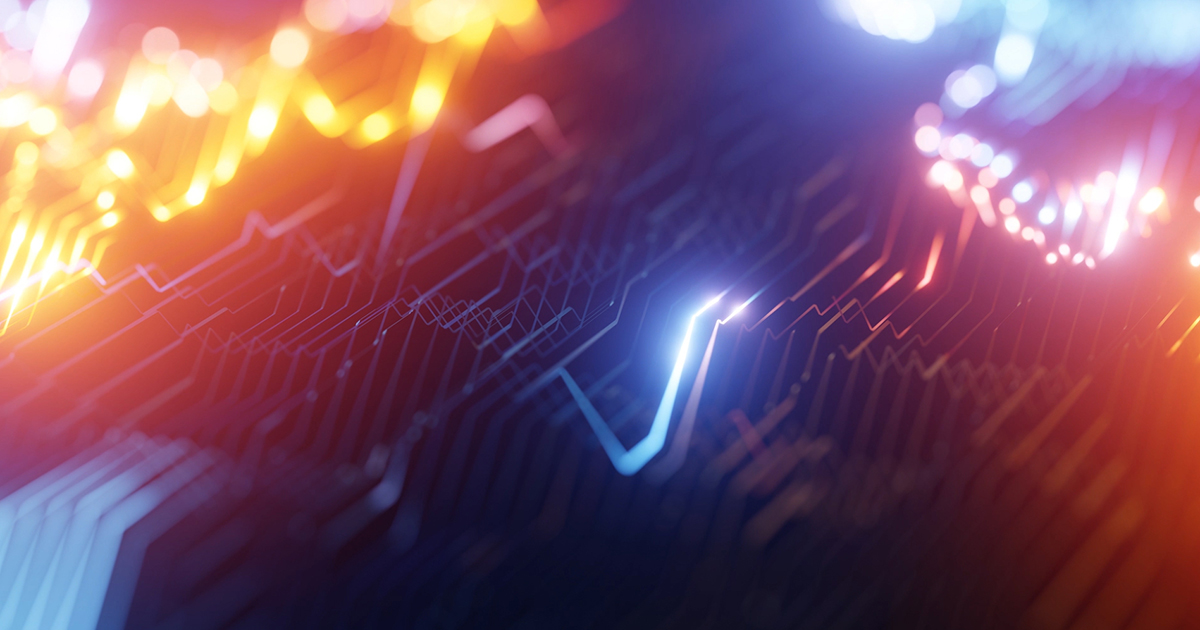 For example, a techno-optimist “might argue that it is wonderful that people have more disposable income and a richer set of consumer goods and services from which to choose.” It might be that we think that increased life expectancy and decreased child mortality, hunger, and poverty are all good. Advances in energy production, agriculture, and medicine are values to celebrate.

Once we have established these values, then techno-optimists need to find facts to back it up. This is possible: popular science writers like Matt Ridley and Steven Pinker have shown how technology and science have reduced child mortality, improved food production, and cured disease (hey, looking at you, COVID).

“What is more difficult is ‘future techno-optimism’ — the belief that technology will continue to improve our values,” notes Thompson. “It’s much harder to discuss facts when dealing with the future, especially when we consider what technology might be like 10, 20, or 100 years from now.”

For example, one criticism of techno-optimism is that if “progress” depends on continued economic growth, and therefore on the continued technological exploitation of natural resources, then that can’t be good in the long run for the planet. And indeed, at some point those natural resources are going to run out. In short, technology does a lot of good, but the damage and exploitation it leaves in its wake is irreparable.

Danaher’s response is that “technology is becoming less exploitative over time.” The example given is aluminum use in tinning. In the 1950s, a drink can used 85 grams of aluminum. By 2011, with the aid of computer design, it was down to 12.75 grams.

“In fact, technology often matures and builds on previous mistakes. There’s no reason to assume that continued growth means continued exploitation — at least not on the same scale,” Thompson notes. 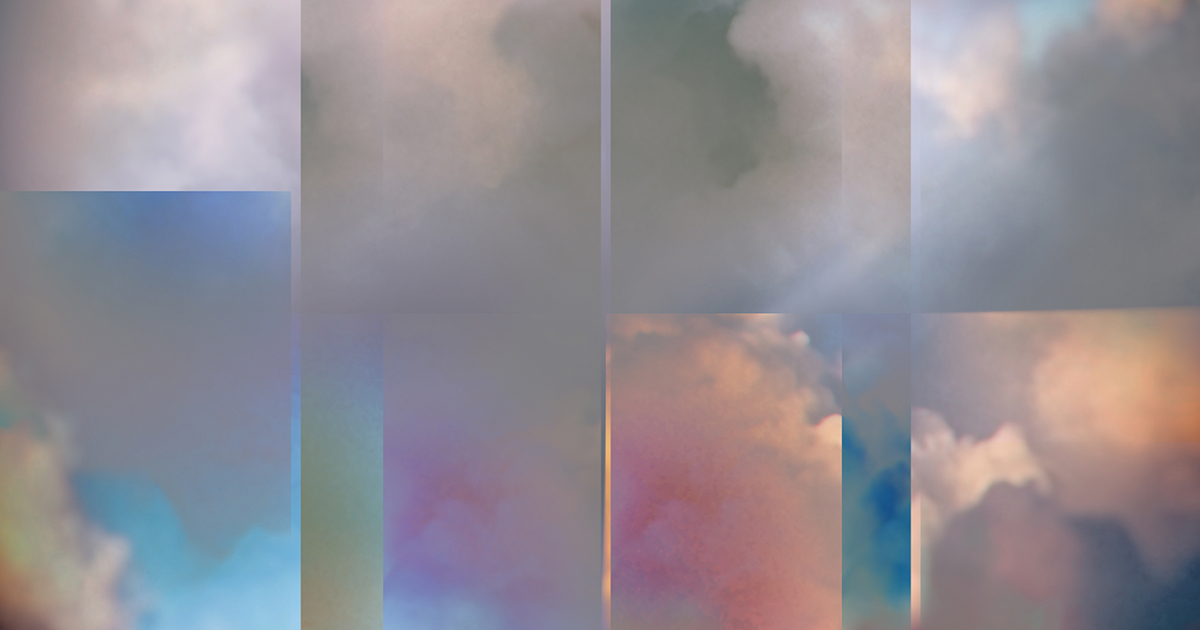 I’ve Made a Huge Tiny Mistake: Technology, Trust and Transparency

There’s no escaping the fact that technology does cause problems. Addiction to online gambling impacts mental health; planes and air conditioning are heating the environment; AI challenges the very nature of being human. So Thompson and Danaher settle on modest techno-optimism.

“You do not have to adopt a starry-eyed ‘technology-will-save-humanity’ viewpoint to be a techno-optimist. It’s perfectly reasonable to suggest that there are many existing problems with technology, and that it, alone, is insufficient for good to prevail.”

The modest techno-optimist is one who believes the good of technology outweighs the bad.

According to Danaher, “we have the power to create the right institutions for generating, selecting, and creating material technologies, and acting on that belief in a cautious and sensible manner can make it more likely that the good will prevail over the bad.”