READ MORE: The Myth of the Machine (The Convivial Society)

We are being unmoored from the anchors that have held society together for the past 300 years. The existential angst, paranoia even, that grips the court of public opinion and threatens our politics can be explained by the breakdown of our faith in progress.

This is the “Myth of the Machine,” according to Michael Sacasas, a philosopher following in the steps of Theodor Adorno or Marshall McLuhan.

Laying down his thoughts, he says the myth of the machine underlies a set of three related and interlocking presumptions that have characterized technological modernity: objectivity, impartiality, and neutrality.

More specifically, he says, the myth of the machine is the presumption that we could have objectively secured knowledge, impartial political and legal institutions, and technologies that were essentially neutral tools, but which were ordinarily beneficent.

Modernity has been an ongoing ideology since the 17th century and it encompasses the continual quest for knowledge, the primary of scientific enquiry, the sanctity of the secular state and liberal democracy.

These ideas, previously barely questioned, breed the belief that objectivity, impartiality, and neutrality are enshrined in our governing institutions.

“This entanglement is evident in the power of the machine metaphor,” Sacascas explains. “The machine becomes the template for a mechanistic view of nature and the human being with attendant developments in a variety of spheres: for example, the theory of the invisible hand in economics. The master metaphor is that of self-regulating machinery.”

Furthermore, contrasted to the human, the machine appears dispassionate, rational, consistent, and efficient in positive contrast to the human who is subject to the passions, base motives, errors of judgement, bias, superstition, and provincialism that cloud progress.

“The more machine-like a person became, the more likely they were to secure objectivity and impartiality. The presumed neutrality of what we today call technology was a material model of these intellectual and moral aspirations,” he continues. 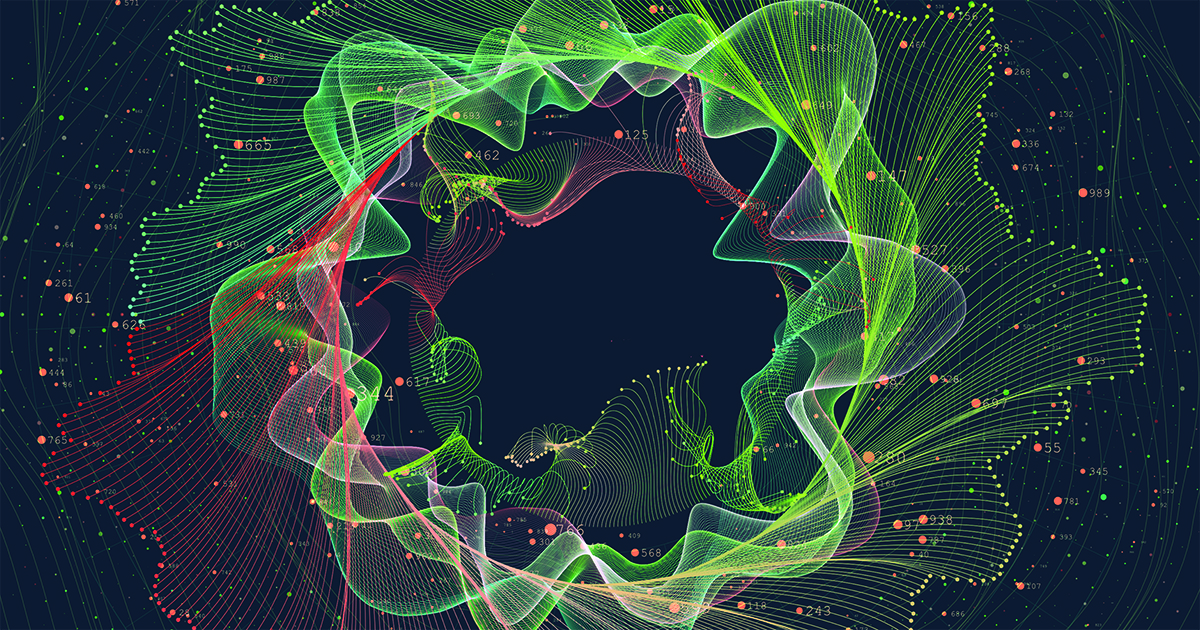 The trajectory of these assumptions leads to technocracy, which has triumphed through to at least the mid-twentieth century and remains a powerful force in western culture.

Another way to frame all of this, of course, is by referring to “La Technique,” a term outlined by French philosopher Jacques Ellul.

Ellul theorized that the smooth and efficient operation of the system eventually becomes overridingly important, to the detriment of everything else: Why something ought to be done comes to matter less than knowing that it can be done and done faster. The focus drifts toward a consideration of methods, procedures, techniques, and tools and away from a discussion of the goals that ought to be pursued.

This is happening now, says Sacascas, only we are becoming aware of it. We are increasingly disillusioned with the apparent impartiality of modern institutions.

This takes two forms, he says. “On the one hand, we might consider the frustrating and demoralizing character of modern bureaucracies, which we can describe as rule-based machines designed to outsource judgement and enhance efficiency.”

On the other, there’s a “heightened awareness of the actual failures of modern institutions to live up to the ideals of impartiality, which has been, in part, a function of the digital information ecosystem.”

This has created a problem in our collective politics. Those who might consider themselves the center “are where you find those who still operate as if the presumptions of objectivity, impartiality, and neutrality still compelled broad cultural assent,” he says.

“They are now assailed from both the left and the right by those who have grown suspicious or altogether scornful of such presumptions.

“Indeed, the left/right distinction may be less helpful than the distinction between those who uphold some combination of the values of objectivity, impartiality, and neutrality and those who no longer find them compelling or desirable,” Sacascas continues.

Further undermining belief in the viability of “project progress” is that realization that next generation of machines — artificial intelligence — is not in fact as value-free as we would wish.

We might look to AI to deliver us objective independent insights at a scale that is not humanly possible: “[The algorithm] seeks to solve the problem by scale rather than detachment, abstraction, or perspective… the accumulation of massive amounts of data about the world can yield new insights and correlations which, while not subject to human understanding, will nonetheless prove useful,” he continues. 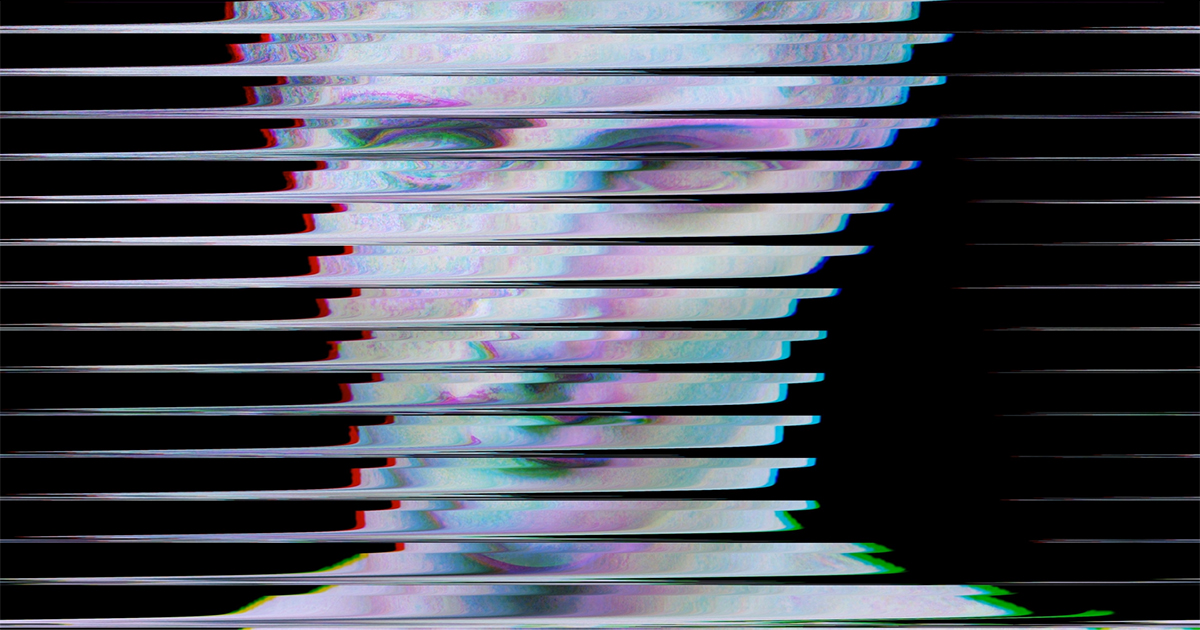 Yet the neutrality of the technology involved is taken for granted. “When it becomes clear, however, that the relevant technologies are not and cannot, in fact, be neutral in this way, then this last ditch effort to double down on the old modern ideals stalls out.”

He also maintains that digital media has played a key role in weakening the “plausibility of claims to objectively secured knowledge and impartial institutions.”

“In the age of the Database, no one controls the Narrative. And while narratives proliferate and consolidate along a predictable array of partisan and factional lines, the notion that the competing claims could be adjudicated objectively or impartially is defeated by exhaustion.”

READ MORE: The Myth of the Machine (The Convivial Society)