Creators and tech entrepreneurs want to build products that will change the world, and often they do, but not in the way they imagined. Is it time for them to implement, upgrade, or completely rethink the business models and structural mechanisms they have in place to reduce the negative impact on us all?

Botsman is a self-described “trust expert” and TED talker who says she has advised “successful entrepreneurs” and is certainly in the trust of one of them: Aza Raskin, the Finn who devised the “infinite scroll,” the feature on our phone that keeps us endlessly scrolling through content with the simple swipe of a finger.

Raskin tells Botsman that his intention was to create something that could focus our attention and control our tempo when visiting websites and apps. He says he did not foresee how tech giants would exploit this design principle, creating apps and algorithms to automatically serve more and more content without your asking for it — or necessarily being able to opt out.

“The thing I regret most is not packaging the inventions with the philosophy or paradigm in which they’re supposed to be used,” says Raskin. “There was a kind of naive optimism about thinking that my inventions would live in a vacuum, and not be controlled by market forces.”

Raskin may not be alone. Larry Page and Sergey Brin probably meant it when they used “Don’t do evil” as Google’s motto. It was a start-up challenging the establishment, determined to do things differently. Now Alphabet is perceived as a tech dinosaur monopolizing our data for pure corporate greed.

Botsman mentions Airbnb’s founders, who didn’t foresee the negative impacts of short-term rentals on local communities. “When Justin Rosenstein invented the Like button, he didn’t imagine the effect that receiving hearts and likes — or not — would have on young teens’ self-esteem. I’m not a fan of Facebook, but Mark Zuckerberg arguably didn’t start the social media giant as a tool for political interference.”

The defense from tech entrepreneurs that have seen their original innovation spun out of control is that they couldn’t possibly imagine the negative effects their ideas would have at scale. That there is no way even they could predict the future.

Botsman, accompanied by Raskin, debunks this argument. Factors that hamper clear-eyed decision making about the longer-term consequences of any invention include ignorance, short-termism and speed.

“Speed is the enemy of trust,” she writes. “To make informed decisions about which products, services, people, and information deserve our trust, we need a bit of friction to slow us down. When the time frame of consumer adoption is compressed from decades to months, it’s easy for entrepreneurs to ignore the deeper and often subtle behavioral changes those innovations are introducing at an accelerated rate.”

As Raskin points out, “an inability to envision the impact at scale is actually a really good argument as to why one shouldn’t be able to deploy tech at scale. If you can’t determine the impacts of the technology you’re about to unleash, it’s a sign you shouldn’t do it.”

If unintended consequences can’t be eliminated, we can get better at considering and mitigating them.

Take social media. Right now, the original inventors of platforms — Zuckerberg (Facebook), Jack Dorsey (Twitter), Chad Hurley (YouTube) — can’t be held responsible for the content that users choose to post. “But they should be liable for any content that algorithms they write and employ spread and promote,” Botsman suggests. “Regulation can’t force people to use a product or service in a responsible way. But entrepreneurs should be held responsible for structural and design decisions they make that either protect or violate the best interests of users, and society overall.” 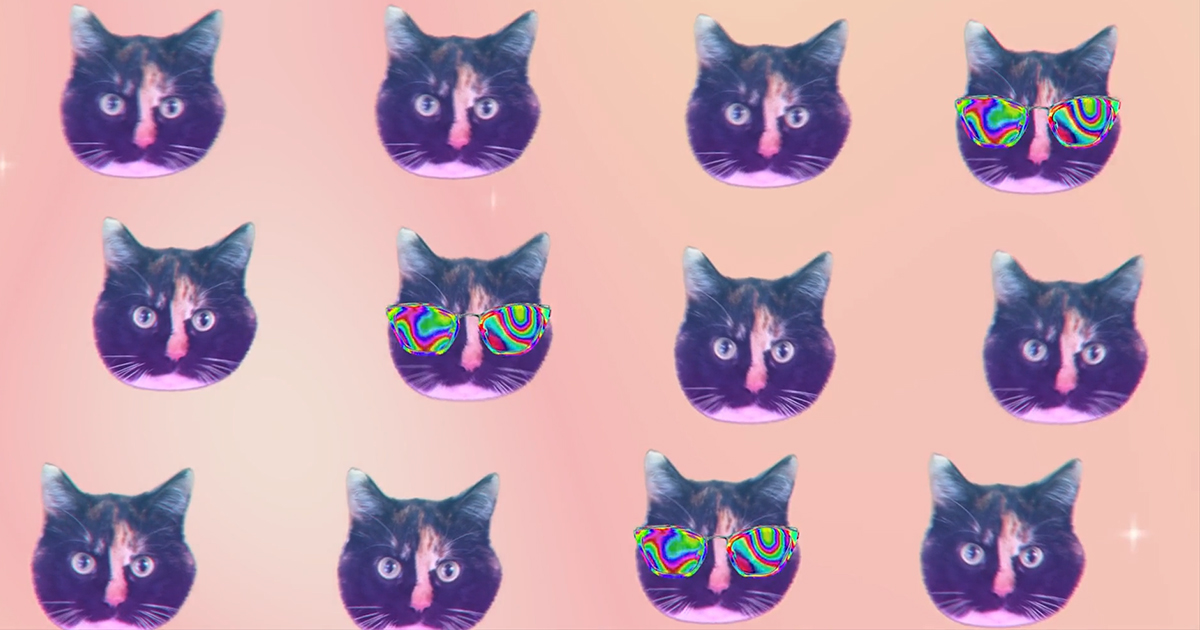 Social Media Is a Disaster for Democracy, But What’s Going to Change It?

But even before regulation comes into play, the process of thinking through ‘unintended consequences’ should be baked into design philosophy of a product.

Raskin has been doing some ground work on the matter alongside Tristan Harris (startup founder and a former employee at both Google and Apple), as co-founders of the Center for Humane Technology.

Firstly, they would like to see a new open source license introduced that comes with a Hippocratic oath. It would contain a “bill of rights and a bill of wrongs,” outlining specific situations or usages of the tech that would cause the license to be revoked. The idea would help prevent a creator’s technology being misused with impunity.

Raskin’s second practical solution to hold entrepreneurs responsible for the scale of liability is to tie it to the scale of power.

“If your product or service is being used by less than 10,000 people you should be bound by different regulations than if your user base is bigger than a nation state,” says Raskin.

Botsman calls this a “permission at scale” license, explaining that every time an invention hits an adoption milestone — 100,000 users, a million users, a billion users and so on — an entrepreneur would need to reapply for their license based on the positive and negative impacts of their invention. A progressive scale of liability would mean you have lots of innovation at the small scale, but as soon as it has the surface area to create harm, you have the responsibility that pairs with it.

Lastly, they recommend that startups build a “red team” independent of the board or investors. Raskin sees their role as to name all the ways the tech could be abused for good and for ill. He has even set up his own “Doubt Club,” a forum for a group of entrepreneurs who are working on noncompeting ideas to share doubts about their product, company mission, or metric. The goal is to reduce ignorance and to encourage what Raskin calls “epistemic humility.” To be willing to say those three magic words: I don’t know.

Botsman breaks these ideas down further saying that entrepreneurs and investors need to be responsible for asking “What happens when…” questions:

She says, “Identifying and reducing unintended consequences calls for greater humility and acceptance of doubt; it requires us to take the time to explore what we don’t know and actively seek alternative possibilities.”