The rise in use of ad-supported streaming TV services continues with fresh data showing the line between SVOD and AVOD fading as the cost of living for households tightens. Around 25% of US internet users already watch a combination of AVOD and SVOD channels, according to Ampere Analysis.

Mountain Research has a decent roundup of the latest surveys, reports and predictions on this front.

The number of AVOD viewers in the US will rise to 140.1 million this year, according to eMarketer, which by the end of 2022 will make up more than 54.3% of all digital video viewers in the country.

In part this is because SVODs have had to respond by launching their own ad-supported options. Of the major streamers in the US, Hulu has always had both ad-free and ad-supported tiers for viewers while Paramount+ and Peacock launched with ad tiers during the pandemic.

HBO Max followed up this year, and Disney+ and Netflix are preparing to launch their own versions. Warner Bros. Discovery indicated an interest in an ad-supported tier, stating in their Q4 2021 earnings call that the free tier would help them reach more people and make use of content that paying subscribers aren’t watching as much.

Even with AVOD’s recent gains in audience signups and time spent, SVOD platforms are still the leaders in the Connected TV space. SVOD account for 53% of all streaming time, and around 220.1 million viewers in the US. By 2026, eMarketer expects that that number of viewers will rise to 238 million. 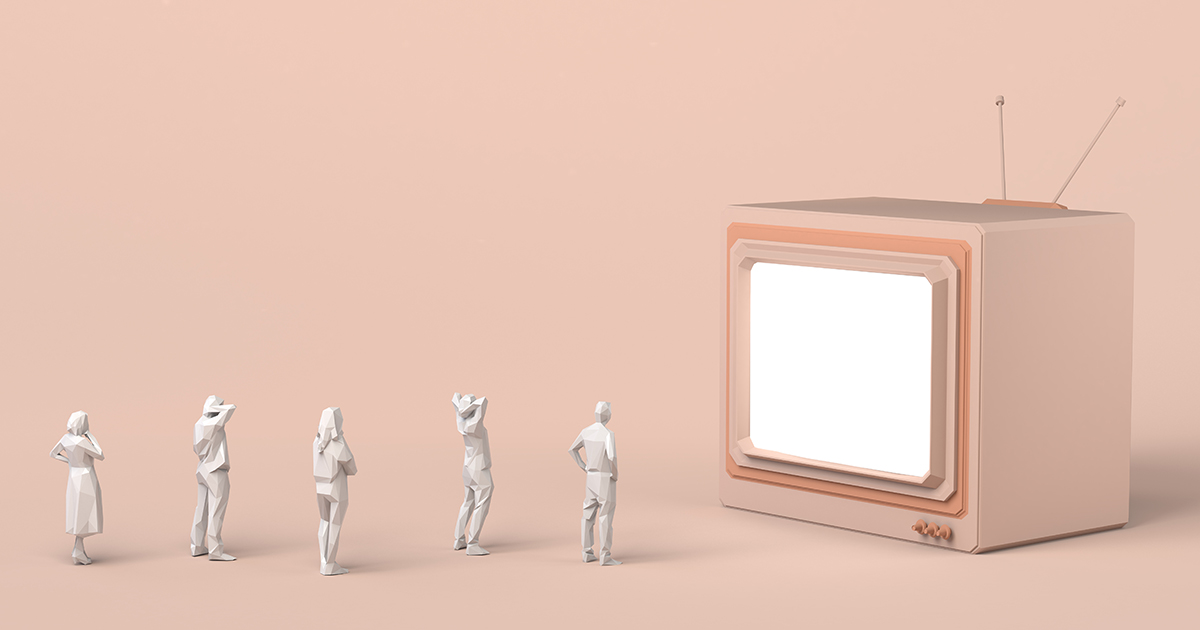 Connected TV is the New TV, and That’s Where We Are

It’s no surprise then that advertising dollars are following eyeballs, and most of the spend will head to Connected TV where consumers can mix and match AVOD, with FAST and SVOD.

A report from Amazon found that connected TV viewers average higher levels of income than the general population, giving them more purchasing power than their counterparts. They also are more willing to research brands that interest them, and once they find a company that they like, connected consumers will tend to stick with them for future purchases.

Streaming experts gathered for a round table discussion hosted by The Wrap said they expect the looming recession will push consumers into FAST, “long stereotyped as a haven for a financially struggling Gen Z audience.” As premium services pivot to include ad-supported tiers to offset subscriber churn and slower-than-predicted growth, FAST services like Pluto, Tubi and Amazon’s Freevee are well-positioned to begin including premium content into the mix. Watch the entire conversation in the video below:

Nielsen also found that AVODs tend to attract more diverse audiences than both traditional linear TV and SVODs — 36% of Pluto TV’s viewing audience and 39% of Tubi’s are Black, over twice as many as linear TV (17%).

READ MORE: Over half of consumers want a streaming bundle option (eMarketer Inside Intelligence)

Ultimately, as service providers aggregate these services to make signing up and finding content across services frictionless, all of this will become just TV again. It may be that in a few years we won’t be needing to assign acronyms for each move of a streamer’s business model.