Mobile operators are still searching for a dramatic 5G VR mobile application. It’s now the third year of rollout for 5G by network operators around the globe and what have they got to show for it?

“People will get 5G because they get a new phone that has it,” Roger Entner, lead analyst at Recon Analytics, comments to the EE Times. “I haven’t seen any killer app yet that desperately needs 5G. I always make the joke that the killer app for 5G is speed tests; there is nothing else where it makes a difference.”

While 5G has increased the mobile data bandwidth available to users (between 2.7 and 1.7 times more mobile data than 4G users, OpenSignal reports), you could question how much difference the advent of 5G has made for the average consumer.

“Certainly, 5G has had less effect on the mobile world overall than the growth of Wi-Fi over the last 20 years,” says Dan Jones at EE Times.

Entner describes the deployment of 5G right now as “a capacity play.” Operators are spending billions to extend their 5G networks. S&P Global expects capex in the US to increase by 13% to 15% this year.

But what, though, of AR and VR applications, the so called next-gen experiences on which consumer use of 5G was supposed to be monetized?

We’ll have to wait a bit longer for all the components in the 5G spec are deployed for this to happen.

Speed is one thing and right now 5G can stream 4K at 25Mbps without much sweat.

Entner says that “standalone cores” for the new standard will make a difference as they are deployed by MNOs around the world. “Then we get latencies down to less than 10 milliseconds on a reliable basis.

“For something like augmented reality you need low latency, because otherwise, people get motion sick,” he notes.

“Certainly, 5G has had less effect on the mobile world overall than the growth of Wi-Fi over the last 20 years.”

Operators have made investments in AR and VR technologies on both the content and consumer hardware side. Among them, AT&T’s investment in Magic Leap; Verizon’s purchase of the assets of VR content + VR camera maker Jaunt; and a collaboration with Motorola to develop a 5G neckband that allows smartphones to project immersive content onto screens around them.

Carriers are wary of once again missing out on the serious money by being simply the infrastructure and not the experience – the dumb pipe and not the YouTube. But as Jones points out, telcos don’t have a great tradition of innovating content which is outside their core business (BT is currently divesting itself of payTV and sports broadcast arm BT Sport).

“Typically, startups, rather MNOs, have created the apps (YouTube, Uber, etc.) that sparked previous mobile revolutions. Despite the efforts of operators to be leaders in their own 5G story, any dramatic innovation will likely come from a startup that develops a way to do, make, or view something more easily than before.”

It hasn’t happened yet. 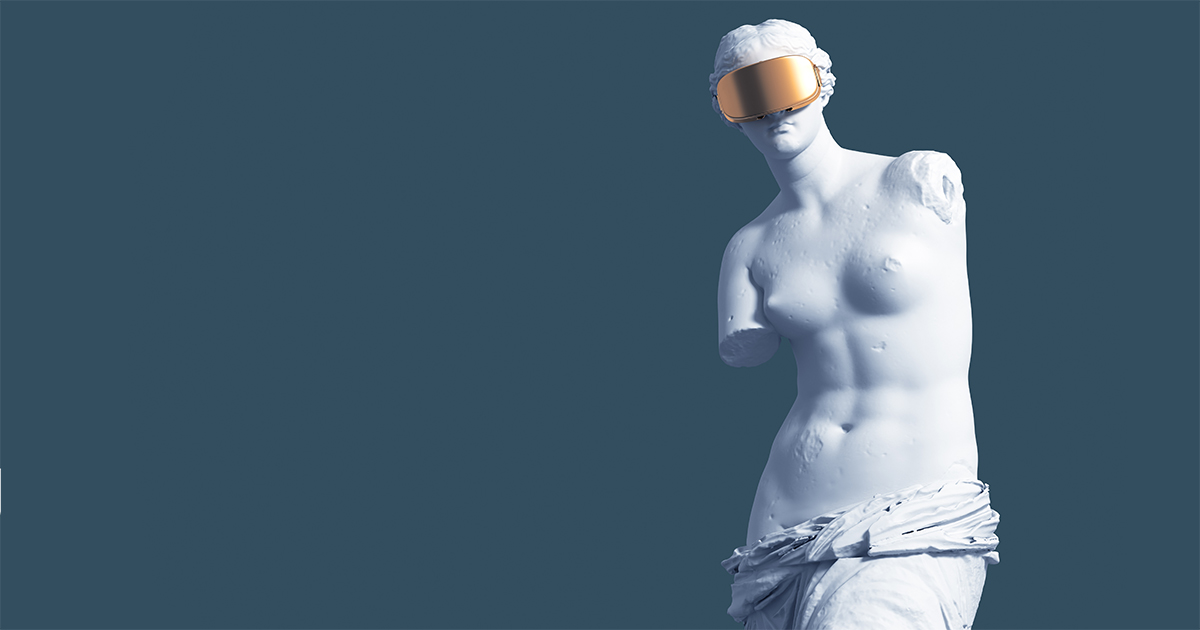 The Dream and Reality of Virtual Reality