READ MORE: Inside the Surging Demand for Foreign-Language Streaming Shows (The Wrap)

In the third quarter of 2022, shows in languages other than English were responsible for 8% of the demand for streaming originals in the US, according to data from Parrot Analytics as reported by Christofer Hamilton in The Wrap. That’s impressive growth, up from 6% in the first quarter of 2020.

Netflix has been most successful when it comes to foreign-language content. It dominates the top foreign-language streaming originals list, with eight out of 10 shows including the top two slots, Japan’s Cyberpunk: Edgerunners and Germany’s Dark (still going strong since it 2020 release).

“Those shows are also an example of the high demand for Korean and Japanese language shows,” says Parrott. “Seven out of the 10 shows in that ranking are in one of these languages.”

“That growth is the direct outcome of the release of successful shows like Summer Time Rendering and Star Wars: Visions, says Parrott. Both are also Japanese language animations. In the case of Apple TV+, the demand share is lower but the growth is still imprecise, from 0.5% in the last quarter of 2021 to 2.9% in Q3 of this year, thanks mostly to Pachinko. 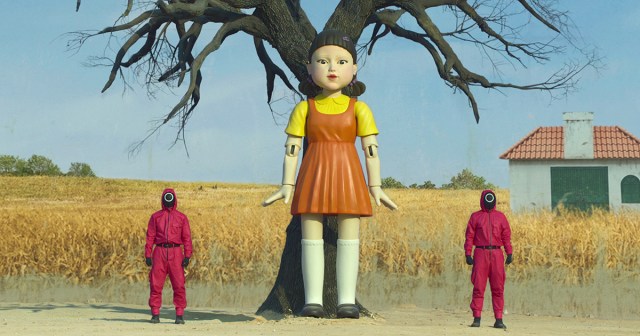 Squid Game topped the list of non-English language shows in demand among US viewers recently and is part of a wider trend for original stories outside of the Anglo-American cultural hegemony.

The Role of AI in Translation, Globalization and Localization 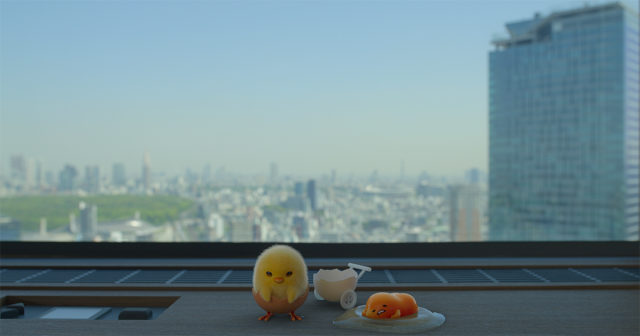 Automated dubbing is the practice of quickly translating audio from one language to another. It can also include subtitling, often offered as a cheaper alternative or as part of a package.