Analyst Alan Wolk is mad, and rightly so. You’d think from the lazy media reporting of Netflix’s loss of quarterly subscribers that the streaming industry is in terminal decline. Clearly, they are wrong and Wolk wants to set the record straight.

His main point is “News.. what news?”

The TV biz is complex and can’t be reduced to simplistic interpretation.

“It was inevitable that at some point everyone in America who wanted a Netflix subscription would have one,” he writes at TV Rev.

The company has already signed up around two-thirds of US households, no small feat. 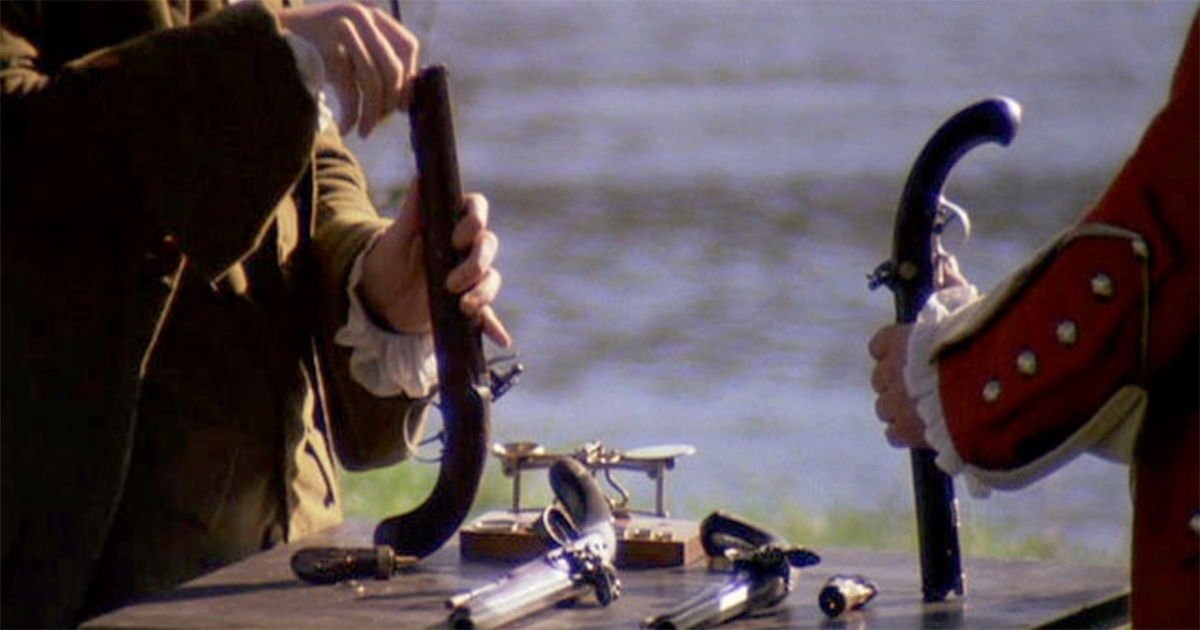 Streaming Users Want Aggregators, But SVODs Want Their Data. This Could Get Messy.

“But that remaining third just doesn’t watch enough TV or enough Netflix-style TV to warrant coughing up that extra $15/month. Yet to read many of these [inexpert media reports], you’d assume that anything less than 100% penetration constituted abject failure on Netflix’s part, and that millions of new users would begin magically keep cropping up once that 100% figure had been reached.”

Nor is it news that Netflix (and other SVODs like Disney+) are mulling introduction of an ad-supported tier to grow revenue. This, too, is just a maturing of the streaming ecosystem.

“Why it is surprising that Netflix is looking to introduce an ad-supported subscription tier?” Wolk asks in an exasperated tone. “How did people think they were going to get subscribers in places like Africa and Central America?”

Then there’s the wringing of hands about all the competition in the space and its effect on Netflix’s subscriber numbers.

“As if the fact that there are eight other multibillion dollar streaming services was new information,” Wolk counters. “Of course, all that competition is going to cut down on Netflix’s ability to bring on new subscribers. Especially since many of those new services cost less than Netflix, have deals that allow subscribers to get many months for free, and have [great content].”

He does though concede that, despite the multi-billion dollars Netflix continues to shell out on content, much of it “sucks.”

Perennially popular shows like Friends are in the process of being taken off the platform as their licenses end, but — despite making close to 150 original series each year to compensate — quantity doesn’t always mean quality.

“While no doubt some of those series connected with certain demographics, by and large [the bulk of these shows] created a perception that much of what was on Netflix was pretty awful,” Wolk writes.

Wolk is also irritated by the “irrational exuberance” to declare linear TV dead, “which resulted in a massive overestimation of the potential growth curve for streaming.”

As media analysts know, traditional payTV may be in a slow decline but the rate of decline is very, very attritional. For many reasons — cultural and technological — payTV and public broadcast will be around as a mainstay of our news and entertainment for years to come.

Just because it appears to be very much alive should come as no surprise and shouldn’t then lead to false conclusions that streaming hasn’t worked.

“There was never going to be a ‘Netflix killer’ because there is never going to be just one streaming service that wins,” he says. “Similarly, most viewers are going to be watching some combination of linear and streaming, at least for the near future. Because that is not a zero-sum game.”

Wolk urges Wall Street to re-evaluate how it looks at the television industry.

“It’s a lot more complicated these days than you would like it to be, what with multiple revenue streams and players like smart TV OEMs assuming a far greater level of importance,” he notes.

“If you’re Netflix — and this is the most important point of all — you have a chance to really reinvent TV advertising and fix everything that currently ails it when you launch your product — focus on that, on hiring the right people and once again being the revolutionaries you were born to be.”