“When the tools of production are available to everyone, everyone becomes a producer,” former Wired editor Chris Anderson foretold in his 2006 book, “The Long Tail.” That time is now. The tools are in each of our hands, and our collective Long Tail is beginning to eclipse the mainstream.

According to a report by VC firm SignalFire, “What is the creator economy? Influencer tools and trends,” today’s global creator economy is already populated by 50 million people calling themselves a “creator.”

But what’s more noteworthy, according to Forbes, are the financial opportunities that come along with becoming a creator — a new classification of “small business.” The creator economy is worth more than $100 billion, with two million global creators already making six figures and many more amateurs aiming to achieve similar status.

Could it be that the burgeoning digital economy is also democratizing entrepreneurship by opening up business opportunities to women and people of color on a more equal footing than ever before?

“In the midst of a crisis that has disproportionately impacted women and people of color, we’re seeing a surge of entrepreneurs from diverse backgrounds entering — and thriving in — the creator economy,” Greg Smith, CEO of online platform Thinkific, argues in Entrepreneur.

Smith says the traditional gatekeepers to the entrepreneurial community have tumbled or been disintermediated.

“The digital revolution, and the creator economy in particular, has radically levelled that playing field. You don’t require a loan from the bank to start a digital business. In fact, start-up costs can be minimal.” 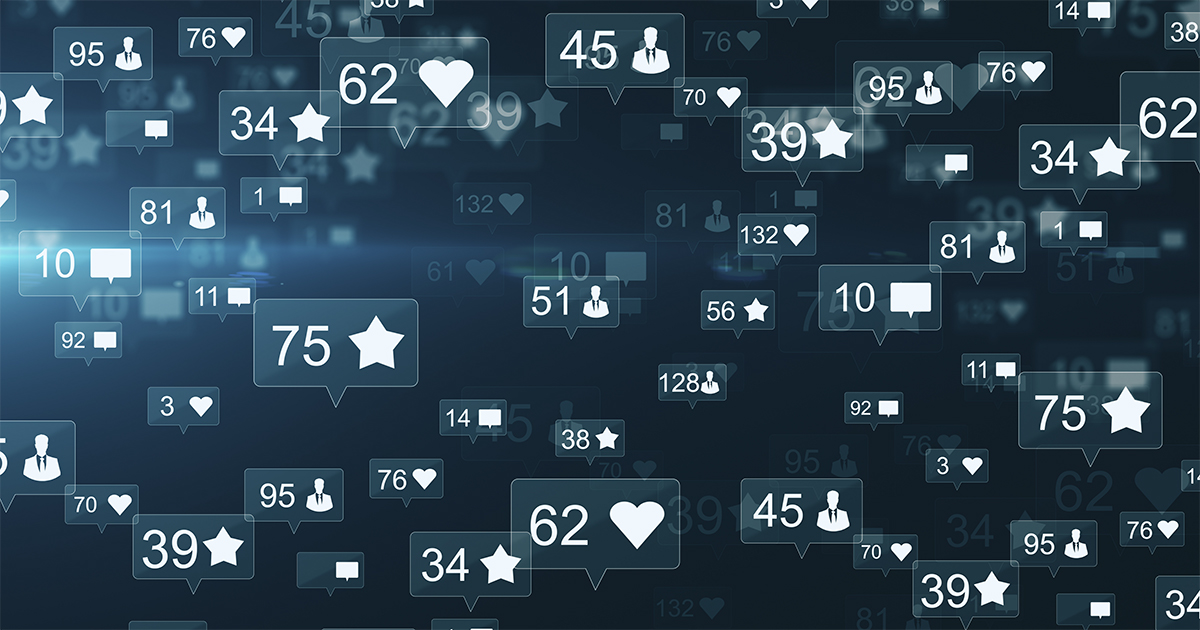 Another traditional entrepreneurial hurdle has been access to education and expertise. Those who could afford the right business degrees were able to gain critical skills and certifications and leapfrog ahead of the competition. As their business grew, they also benefited from access to a network of colleagues and mentors who could take their ideas to the next level.

Here, too, the creator economy is shifting the rules of the game. “Entrepreneurs today can soak up knowledge from the vast (and usually free or inexpensive) resources available online, whether that’s coding, video editing, marketing. Network and mentorship has been democratized, with remote and digital access to experts all over the world.”

Finally, access to markets and customers — the lifeblood of any business — has long been mediated by gatekeepers. The creator economy has turned that model on its head.

“The key is not necessarily appealing to a mass audience but rather reaching your audience. Success depends not on connection with millions of people, but instead on building a loyal community of thousands or even hundreds. In cultivating this kind of community, having a distinct background is now a decided strategic advantage.”

Critically, today’s creators are increasingly paid directly by their target audience, whether that’s payment for subscriptions, or tipping on platforms like Twitch and Patreon.

Smith says, “Rather than depending on brand sponsorships — which entail their own form of gatekeeping and biases — creators are able to monetize their community directly.” 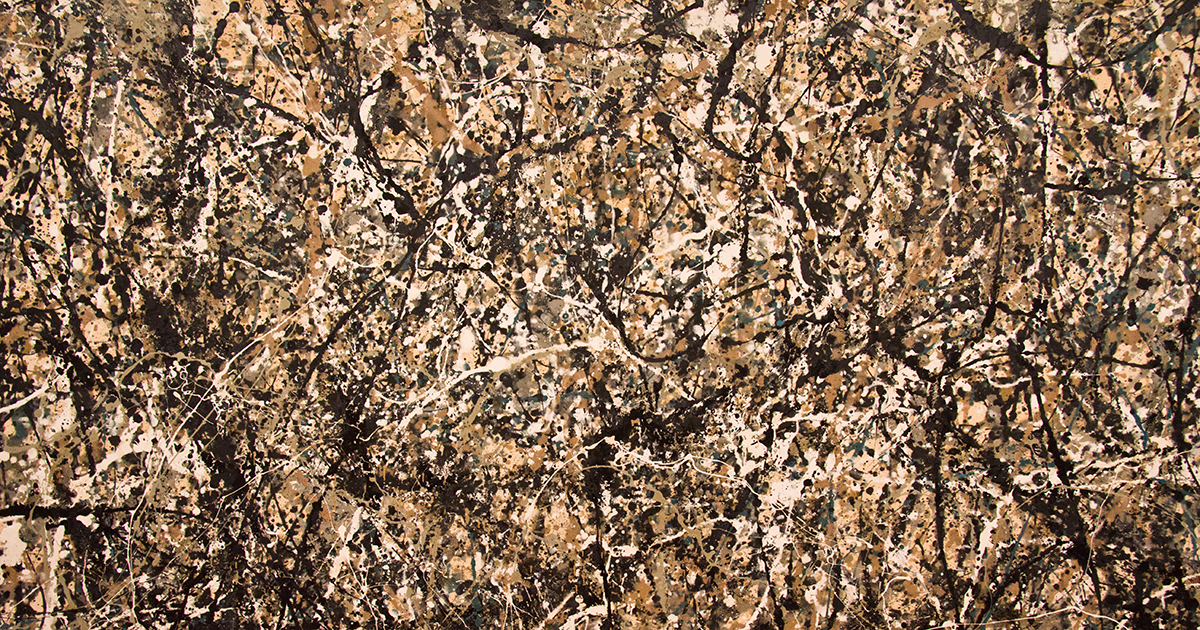 The Creator Economy Is in Crisis. Now Let’s Fix It. | Source: Li Jin

“For too long we’ve been suffering the tyranny of lowest-common-denominator fare, subjected to brain-dead summer blockbusters and manufactured pop,” writes Anderson in his book.  “Why? Economics. Many of our assumptions about popular taste are actually artifacts of poor supply-and-demand matching — a market response to inefficient distribution.”

At Forbes, Matt Klein notes that more and more creators are serving a market which is demanding seemingly “personalized” content. There is, or will soon be, something for each of our tastes.

“Content isn’t one size fits all anymore,” says Josh Constine, a principal investor and head of content at SignalFire. “And finally, people of every type of background and demographic can see themselves represented in entertainment and have their interests catered to.”

The more diverse content that exists, the more likely there will be an audience for it.