“Long before anyone heard of overused terms like ‘creator economy’ or ‘influencers,’ Dan Weinstein was at the forefront of the once tiny business of turning digital-native celebrities into household names.

“If you remember early YouTube sensations like Fred Figglehorn or the Annoying Orange a decade ago, Weinstein played an instrumental role in their rise as part of Collective Digital Studio, a spin-out of a former Hollywood management powerhouse. Earlier this year, he reunited with his former Collective partners to launch a new firm, Underscore Talent, dedicated to discovering the next wave of emerging talent, albeit on a playing field very different than the one where Weinstein started.”

As platforms from Snapchat to Clubhouse vie to attract the best talent, Underscore Talent’s Dan Weinstein discussed what he sees as the developing arms race currently taking place in the creator economy during a recent episode of Variety’s new weekly Strictly Business podcast.

“We’re lucky if they were earning a $1 million a year or $2 million a year, that was the top half of 1%,” Weinstein told Strictly Business host Andrew Wallenstein during the episode. “Now you’ve got the top half of that same 1% earning $20, $30, $40 million and building companies that I think arguably could be the next unicorns. And that’s just a really exciting place to be.”

Weinstein also noted that the burgeoning growth of relative newcomer TikTok meant that older, more established platforms were just beginning to take notice. “I think with the exponential growth of TikTok and all the value that TikTok is providing to creators and influencers, you see a lot of the more established platforms that may have been behind the eight ball in that regard, starting to try to play catch up,” he said.

Listen to the episode, entitled “The Arms Race Fueling the Creator Economy,” in the audio player below: 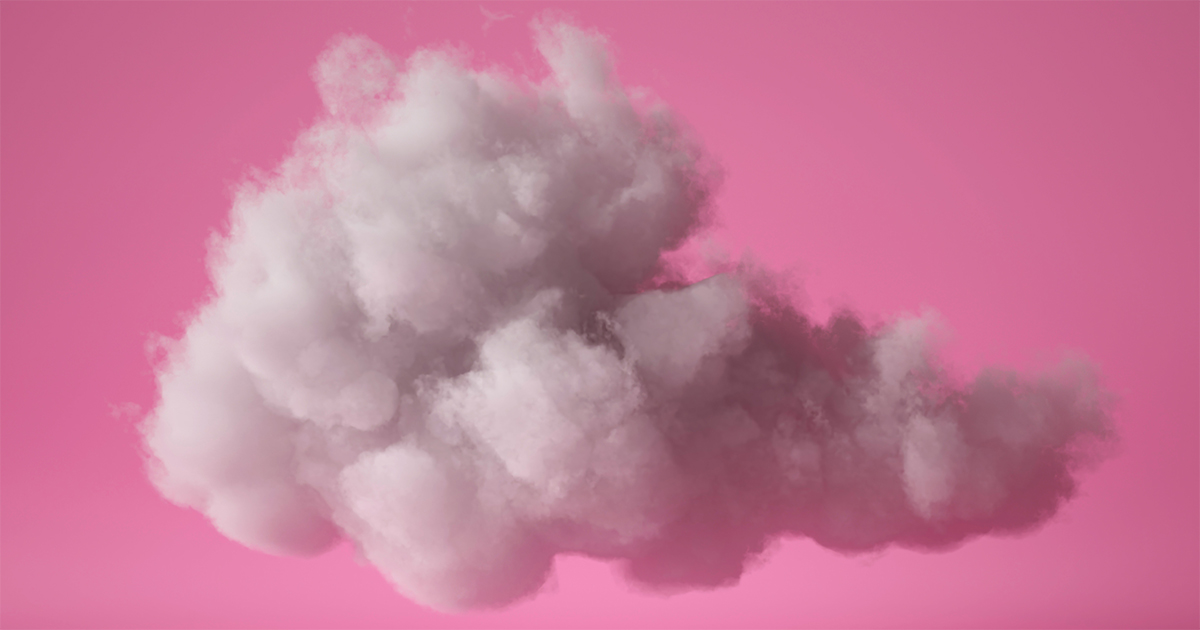 Can the Creator Economy Evolve Actually Change… the Economy? 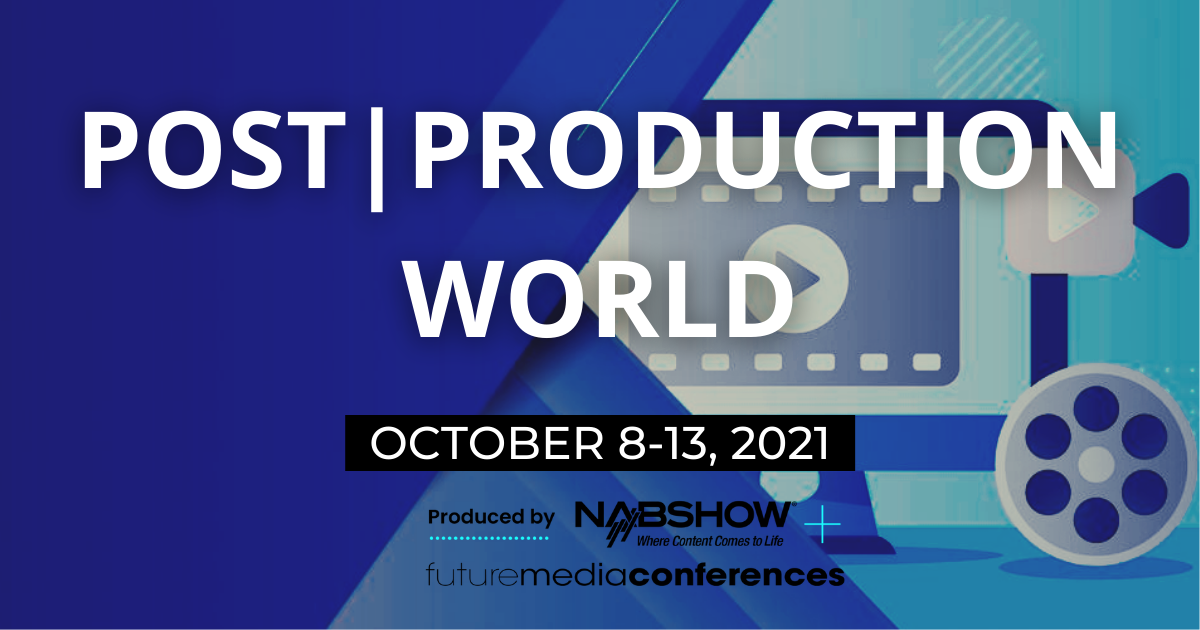