Marketing for shows often appears to come to a head around the event’s premiere on the streaming platform or cable channel, but the real challenge is in retaining engagement in the days and weeks that follow.

“Audiences are three times more receptive the day after a show drops than the day before so much of our work shifts to continuity of the show at that point,” said Scott Donaton, senior vice president and head of marketing at Hulu, during a roundtable discussion convened by Variety and sponsored by Facebook.

The most insightful speaker there was Michael Engelman, chief marketing officer at Showtime. He said, “We are in a knowledge and connection business. The deeper the knowledge of customer and content the better we are as matchmakers, putting audiences with titles. Season 1 we are in hypothesis mode.”

He contrasts the campaigns for Dexter and Yellowjackets — both intended to be “muscular and multiplatform,” but with the crucial difference that Dexter is a reprisal of a popular show.

“We have a lot of data and we know that audience,” Engelman said, “But for Yellowjackets we have a lot of the tool that we use on social platforms that will allow us to test hypothesis. We have a window to learn how precise we’ve been in messaging efficacy and audience assumptions.”

With so many platforms and outlets on which to reach audiences, studio marketers explain how they begin from the core intent of the content creator and build a world around that show in order to get viewers excited months in advance.

“When we talk to a show creator or showrunners, it’s really important that from the earliest possible point, we understand what story they want to tell in the world,” Donaton said. “Our job becomes: ‘How do we take the story they’re telling, and tell a story about that story in a way that will pull people around our campfire?’ ”

Donaton explained further: “It’s really about, ‘What is the idea at the center of what we’re doing? And then, what are all the ways that that idea can come to life and connect with our audiences?’ So, of course, key art and trailers are always going to be important assets. But it’s really putting an idea at the center of what we do, and then having it come to life in as many meaningful ways as possible.”

Underscoring the importance of connecting with fandoms, Ellen Stone, executive vice president of entertainment brand strategy and consumer engagement for NBCUniversal Television and Streaming, said, “What we’re digging deep into is, ‘How are we talking to [fan] communities?’

“We have the [Real] Housewives, but all the Housewives are not the same — and yet, there is a thread and a through line that you can find. Data is definitely important to what we’re doing, but it’s also really heavy listening on who our fans are and what their engagement points are,” she said.

Engelman believes the job of the marketer is partly being an entertainer, creating a sense of occasion and cultural events to cut through noise and create demand.

“Obviously, competition is so grueling for attention that even the most compelling advertising and promotion can be a bit of rain in the ocean if our methodological foundation isn’t rock solid.”

The roundtable didn’t reveal many deep insights. It could have used an actual case study of a show’s promotion strategy to really nail some detail beyond what seemed to be the bland points of gathering data about audiences and trying to engage them in a story’s worlds and characters. 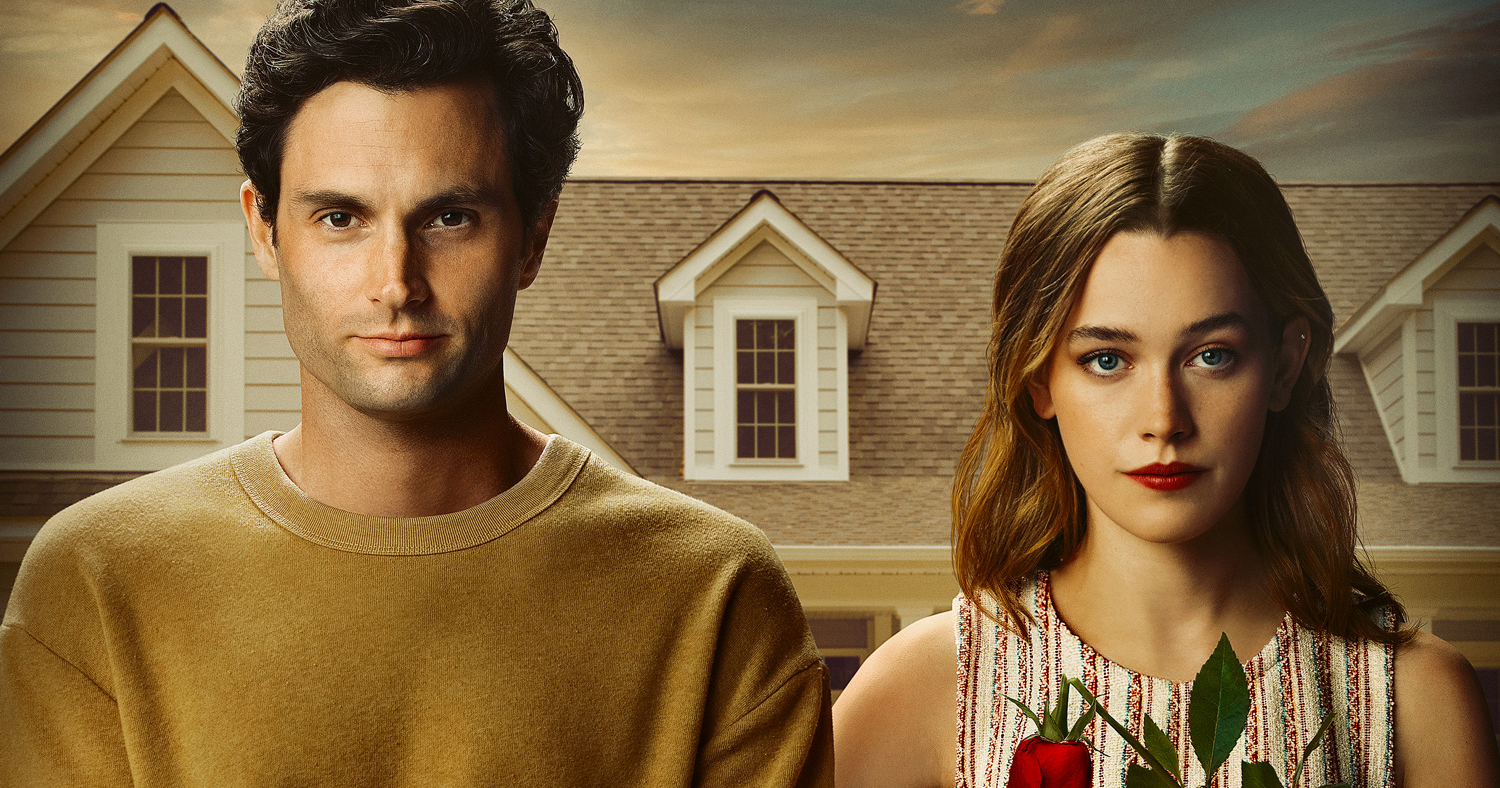 Facebook spokesperson James Smith, head of industry, entertainment and global marketing solutions, was on hand to spread the gospel of social media. He was also asked about the metaverse and how this fit in with current marketing plans for entertainment.

“You’ll probably hear a lot of conversation around the metaverse coming out of our camp right now, which as we define it, is a set of digital spaces that are all interconnected, allowing you to move between them. That is a heady thought that is in our vision, but it’s not going to happen overnight,” Smith said.

Smith seems to be suggesting that promotions of a show’s worlds and IP can be carried out not just on Facebook, but on other (future) Meta-owned platforms, such as VR worlds, and presumably seamlessly converted across other platforms, too. It’s all too woolly to my mind. Everything remains in silos and arguably, Meta is the chief gatekeeper of the walled garden.

Watch the full roundtable discussion with Variety’s Heidi Chung in the video below as she talks with Facebook, Hulu, Showtime, BET and NBC Universal execs about building worlds around entertainment content: