The ATSC 3.0 standard is the world’s first terrestrial broadcast standard to use Internet Protocol (IP) at its transport layer and this technical innovation opens up new opportunities for broadcasters to deliver data that goes well beyond the linear audio and video services that most people think of as television.

Data broadcasting, often referred to as datacasting, becomes a native application instead of a bolt-on solution with ATSC 3.0.

Join us to explore a prototype distance education application developed in conjunction with the Howard University Middle School of Mathematics and Science, and the opportunities it could create.

This prototype uses a home gateway receiver to store data that is delivered via the broadcast. Students then interact with a NextGen TV application to complete their coursework and submit the results via a smartphone, potentially used to reach and better educate students who do not have broadband internet access. 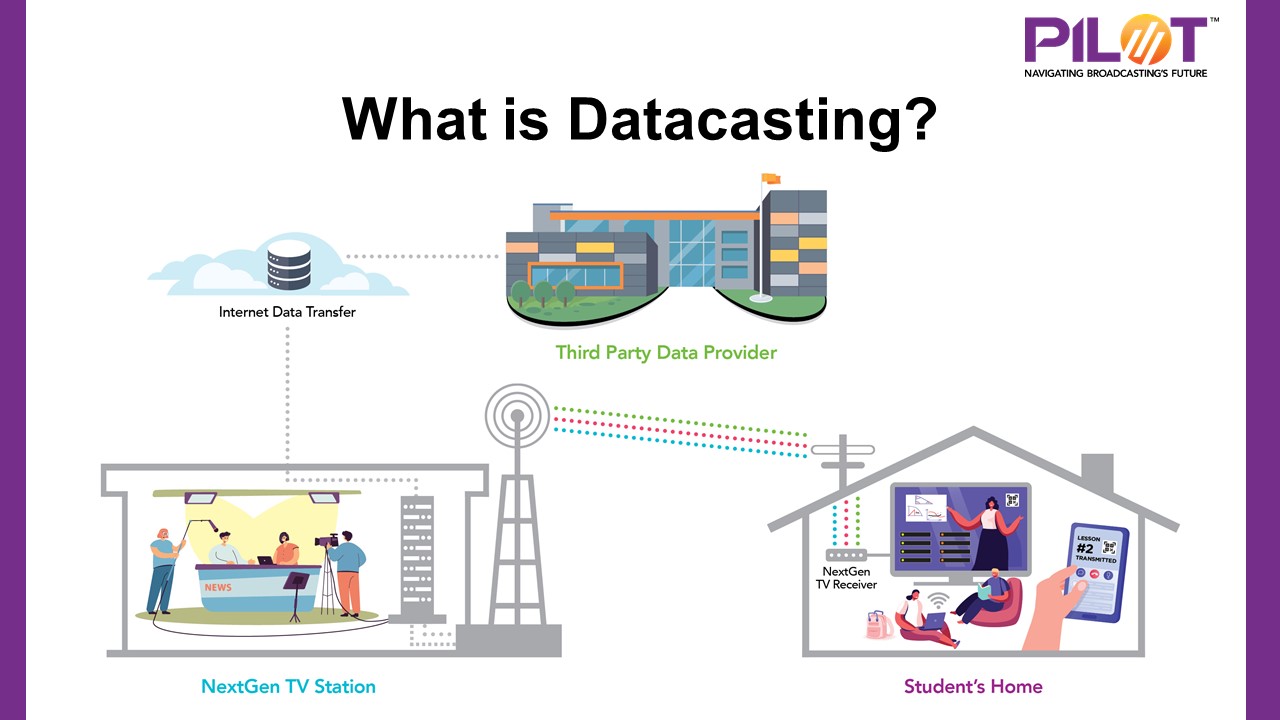 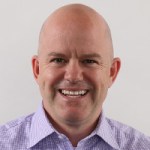 Sam Matheny is Executive Vice President and Chief Technology Officer at the National Association of Broadcasters. With over 25 years of experience in the broadcast and data networking industries, including earning a patent for inventing mobile and interactive DTV technologies, Sam leads NAB’s technology team in its efforts to promote innovation and propel broadcast technology into the future. He also provides overall leadership for PILOT, as well as NAB’s TV, Radio, and Digital Technology Committees. 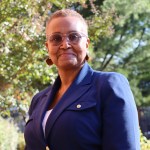 Kathryn Procope is the Head of School at the Howard University Middle School of Mathematics and Science, a public charter school located on the campus of Howard University. As a school leader, Mrs. Procope champions the implementation of educational technology that provides equitable learning opportunities for our most marginalized students. 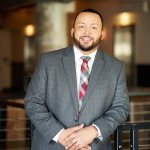 Sean Plater currently serves as General Manager of Howard University-owned WHUR 96.3FM, The Howard University Radio Network, and Acting General Manager of WHUT-TV (PBS) in Washington, DC. In this capacity he handles the day-to-day operations of six radio stations (four local and two national), WHUT-TV, provides guidance for each department, and most importantly, ensures that the stations superserve the DMV (DC, MD and VA). He considers himself to be a student of the broadcast business and always looking for innovative ways to enhance and further expand the brands that he manages.

Academically, Sean holds a Bachelor of Arts in Communications with a concentration in Broadcast Management from Howard University and a Masters of Business Administration from University of Maryland, University College. Sean is a 2017 graduate of the National Association of Broadcasters Broadcast Leadership Training (BLT) program, designed to teach the various dynamics of broadcast ownership. Sean has been recognized by numerous outlets including Edison Research, National Association of Broadcasters, Radio Ink Magazine, and the Washington Business Journal. Additionally, Sean serves as a board member for the Maryland DC Delaware Broadcasters Association. Sean is a firm believer in the power of the broadcast industry and its number one mission of providing service to the communities that we serve. 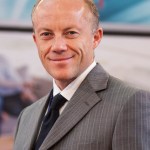 After 25+ years divided among research and innovation, operations and sales and business development, Oliver is strategic marketing and innovation executive director for Fincons Group, in charge at group level of scouting new market opportunities, creating brand awareness, leading social selling as well as innovating the company’s offering, through new technologies and their disruptive application. In the media sector specifically, he is involved in omnichannel video distribution and monetization, introducing OTT and NextGen hybrid TV with both ATSC3.0 and HbbTV, addressable TV advertising, AI/ML-based video augmentation and accessibility enhancement, multimodal UX design, VR/AR, big data and advanced analytics, and the application of these KETs to monetization, audience segmentation, UX personalization and user engagement.