“It’s a New York story and I’m always interested in trying to find great New York stories because I’m here and I don’t often get the chance to do them. And it also struck me as something that had both a strong narrative sign, almost like a modern fable, almost like a modern Icarus fable of this company and this guy who started out, basically, from the ground level and soared up to incredible heights of the global finance world, at $47 billion, and then very quickly the wings melted and crashed, and he crashed.

“So that story, in and of itself, is very dramatic. But what was even more compelling was that I came to understand that there was a lot more to it and that along that ride were thousands of other people, and their stories really help us understand… really sort of give heart to the narrative and help us understand a lot about how we live and work today. So I thought it was sort of both dramatic and rich in emotional question and emotional arcs to untangle.”

Source: Jed Rothstein, director, “WeWork: Or the Making and Breaking of a $47 Billion Unicorn”

Now streaming on Hulu, WeWork: Or The Making and Breaking of a $47 Billion Unicorn explores the rise and fall of one of the biggest corporate flameouts and venture capitalist bubbles in recent years — the story of WeWork, and its hippie-messianic leader Adam Neumann.

Utilizing interviews with journalists, experts, high-ranking former employees, and former WeWork members, the feature documentary takes a look at the community-centric, people-first ideals that sent the little co-working venture skyrocketing into unicorn investment territory, and then investigates what was really going on behind the scenes.

Over at Collider, Matt Goldberg sat down with director Jed Rothstein to discuss what drew him to the story and what he was surprised to learn during the making of the film, as well as the place Neumann holds in today’s culture.

“I think Adam is the product very much of our culture,” Rothstein tells Goldberg. “I think we look for these salvific figures who are going to swoop in and perform superhuman feats and lead us all into some new promised land. And we seem to keep looking for these figures and finding them and almost helping create them. And oftentimes we find ourselves disappointed. I don’t know if there are these types of would-be heroes in other cultures. I don’t know if they’re as prevalent in other cultures. But I think there’s something about the American story that we seek them and we nurture them and we build them up. And in Adam’s case, we’re also strangely gleeful or full of schadenfreude when they fall.”

Head over to Collider to read the full story. 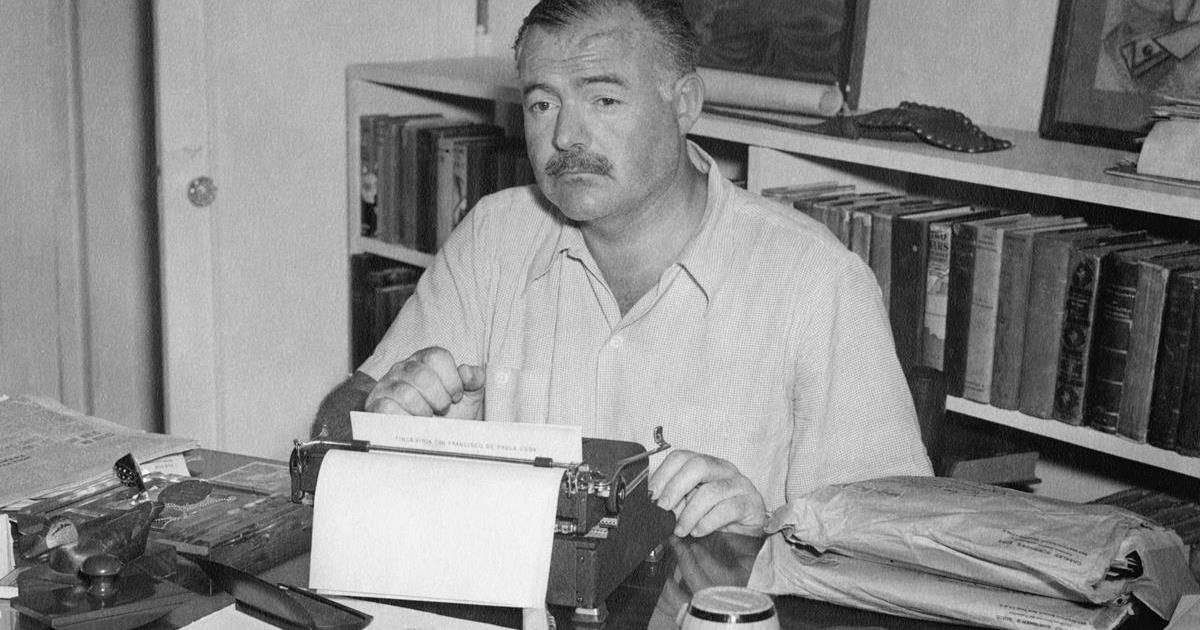 “Hemingway:” Ken Burns and Lynn Novick and the Life of an American Icon 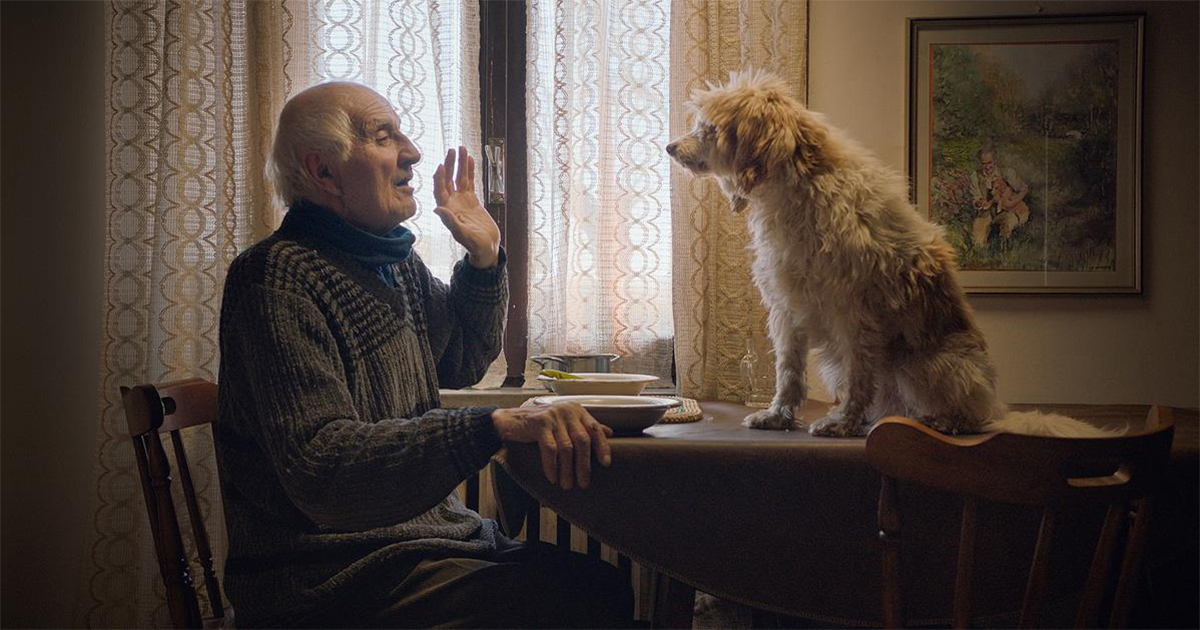 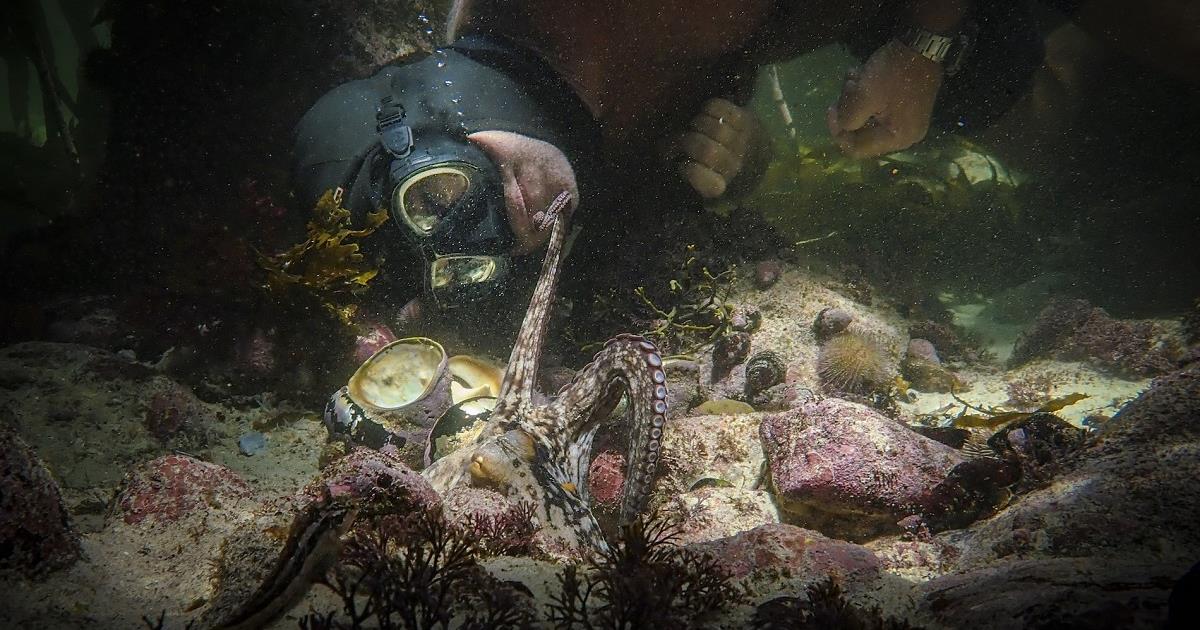