“But if you don’t have anything to point to at the beginning it becomes daunting to develop the visual language,” co-creator David Goyer explained to Creative Bloq. “We kept coming back to ‘What’s something we haven’t seen before?’ “

That was thrown over to concept artist Stephan Martinière.

“As more and more sci-fi films are being made creating a unique visual signature becomes harder but there are still plenty of interesting visual ideas to come up with unique visuals,” Martinière said in a separate interview with Creative Bloq. “One of them being proposed was to use the Apple sleek design and try to carry it in some of the spaceship looks. Another was to give the Anacreons a very unique tribal look loosely based on the Polynesian designs. There was also a very specific architectural direction for some of the environments.”

Goyer’s brief was to describe the emotional effect he wanted a scene or object to achieve. “The Empire is aggressive and male so I wanted their ships to be like knives, which meant that they weren’t just folding space but ripping it,” he says.

Martinière said the early concepts for the ships were cool but too modern and did not ultimately fit the storyline of an ancient and feudal society. Incorporating less sophisticated tribal designs into their technology helped give the Anacreons “a unique visual signature but also established the right narrative.” The front part of the ship looks like two ancient carved wood shields.

“Does it need to look like it can it work? I would say I have seen hundreds of different designs for space ships and I don’t think anyone worries about that. Even Transformers make you believe the impossible.”

It’s different for a costume or a weapon. The crossbow is a good example. Martinière had to think of a design that could be functional if the weapon was going to be a handheld practical prop. Even then it still needed to be designed for the mechanical part to work. The simpler solution, he says, was to make “a cool shape and have it fire a laser beam that works too.”

As the VFX shot count went from 1,500 to 3,900 across the 10 episodes, an additional 19 facilities had to be brought in to support lead vendors DNEG, Important Looking Pirates and Outpost VFX.

However, Goyer was determined to film as much on location as possible — about 60% of the production in the end, he estimates. This included principal photography at Troy Studios in Limerick (Ireland), Germany, Iceland, Malta, Fuerteventura and Tenerife.

“The visual effects had to be as naturalistic and photoreal as possible,” he explained. “I want the show to feel like a Terrence Malick movie and for the actors to experience as much as they can in reality. I wanted each country to represent a different world and for the actors to feel cold.” 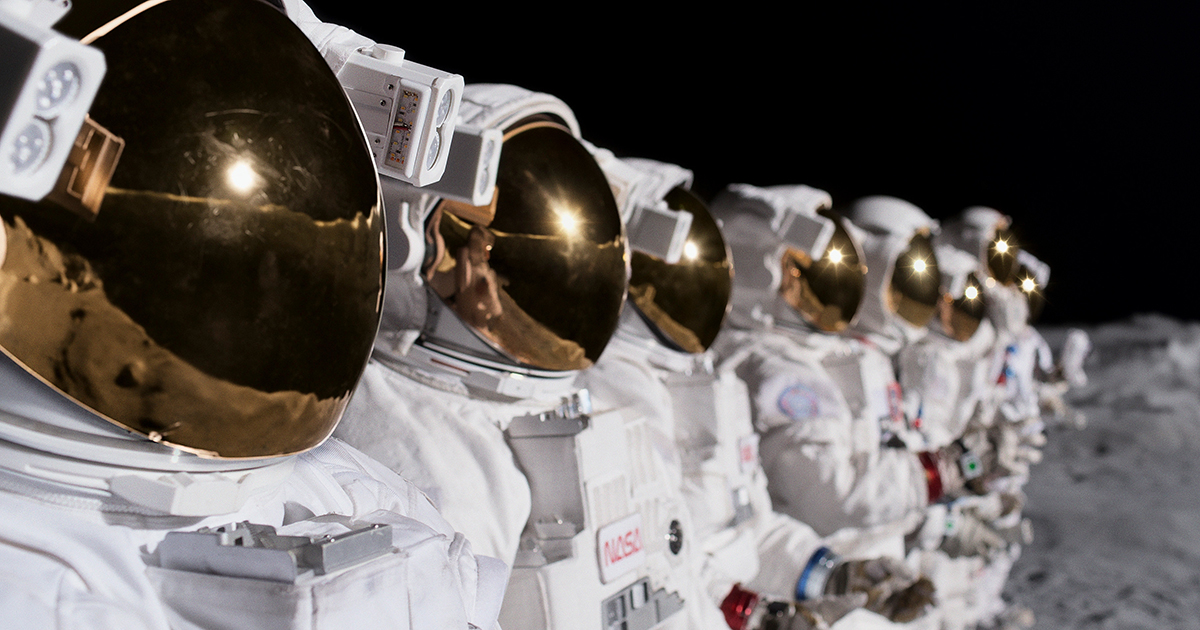 How Sci-Fi Has Achieved Streaming Lift-Off

Physical sets included the “Aircar.” “We got a dune buggy from Germany and brought it back to Limerick,” states Conor Dennison, one of three supervising art directors on the project. “We cut it down the middle, stretched the whole thing out for an extra 10 to 15 feet, put in a new roll cage, new hydraulics, and built an Aircar sitting on top of it. One driver was facing forward and the other facing backwards underneath looking at the actor overhead. When they were going to the left the pneumatics were set up in such a way that it would go to the right, so the actor would go the right way.”

Holograms in Foundation take the form of “Sandograms.” “The majority of our holograms are meant to be solid particles that coalesce into whatever the hologram was,” notes Chris MacLean, production VFX supervisor. “It worked extremely well with static objects and a 2.5D approach developed with DNEG.”

Displaying the history of the Empire in the Imperial Palace is the Mural of Souls, which is made of moving color pigments. The initial approach was to put acrylic ink in a pan, using Ferrofluid, and run a magnet underneath it; that was filmed at high speed which looked cool, but it would have been impractical to have the mural wet all of the time.

“Then we came up with the samsara where the Tibetan monks make mandala out of sand and wipe it away,” production VFX supervisor Chris MacLean recounts. “What if we take that and turn it up to 11. Take the magnets from the Ferrofluid and have the sand be magnetic. The magnetic sand stays on the wall, twirls and makes these crazy images.”

Simulations were placed on top of the physical mural created by the art department. “There was depth given to the various key features on the mural so depending on what was actually there, there was a custom particle layout, motion paths and noise fields,” continues production VFX supervisor, Michael Enriquez. “It was a lot of back-and-forth testing, and once we got it to work, the effect went throughout the entire shot.”

“We know that Hari Seldon and Gaal Dornick [Lou Llobell] are the only people that can understand this math, but we’re so far into the future I don’t want to see Arabic numbers,” remarks Goyer. “I also want it to be beautiful and spiritual. When Gaal and Hari look at the math it’s almost like they are communicating with angels or God.”

The solution was found by Chris Bahry, co-founder of Toronto-based studio Tendril. According to Maclean, Bahry does quantum math in his spare time: “He came up with something that I hope becomes the ultimate sci-fi MacGuffin.” 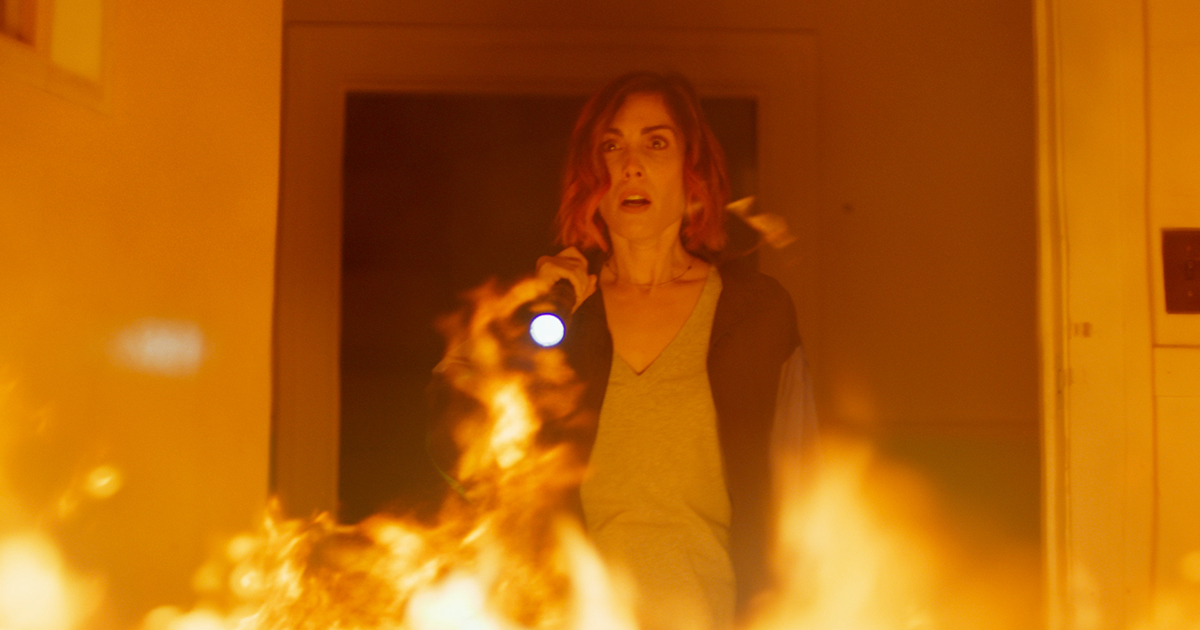