Writer and director Joanna Hogg first realized that actors simply reading her script wasn’t the way she wanted to hear her story told when she had written her 2007 movie Unrelated. “I wrote Unrelated in a conventional way, and then on day two or three of the shoot, I realized I wasn’t having much fun carrying the script around and getting the actors to say exactly what I had written on the page,” Hogg says.

“A lot of my directing has to do with listening and hearing rhythm and how people say a line, so I just didn’t like what I heard,” she continues.

The Souvenir Part II is Hogg’s fifth feature, a follow-up to 2019’s The Souvenir. Actor Tilda Swinton, who appeared in both parts, summed up Hogg’s process from her point of view in a Q&A held at Film at Lincoln Center. “What Joanna does is make authors of all of us. So you are carrying the narrative and every time you decide to speak, it’s like I’m doing now. I know roughly what I want to say but I’m having to bring the words out and encounter my own inarticulacy and that’s what people do.

“Very rarely in films that are beautifully written by great screenwriters do you actually see, particularly very good performers, do that. You see them being very articulate all the time and saying very written things. So what you get when you have these raw animal people blundering around in a set of Joanna’s is you get people really alive.

“The experience from our point of view is incredibly lively and creative. The thing that I find very interesting as an objective eye is when I first saw the cut and was amazed at how precise it was, given that it is drummed up in this mystical fashion, it’s got a lot to do with how beautifully it’s cut.

“Somehow, around take four, there’s a sort of rhythm, it’s like making music. People know enough what they’re doing but they’re still on their toes that there’s this perfect elision and that’s the take.”

Hogg expanded on her process in an interview with MovieMaker Magazine. “I’ll design a setting for a scene, and then the words come out of them because of the situation that they’re in,” Hogg said of working with actors on set. “And then we’ll develop it over a number of takes. So the first take will often be very rough and quite chaotic. Sometimes I like that, and that goes in the cut. Or it’ll get sculpted, so by take 11, everything is more streamlined.”

“Part II jumps off into new territory for me that isn’t necessarily based on how I was as a student,” Hogg explained. “There’s a lot more invention, which is maybe where the feeling of experiment comes from. I didn’t feel like I was stuck with my own life. It travels in different directions, in new directions, and that felt really exciting.

“So it had this sort of chaos. It was fun and really challenging, every day we were shooting what felt like a different film in a way.”

Hogg always conceived of The Souvenir as a diptych, with an A and a B side, so the idea of a sequel, however unorthodox for an indie drama, was baked into the concept. Still, given the open-ended way she generates her films — without much scripted dialogue, leaving ample space for improv both on her part and by cast and crew — that didn’t mean she knew where Part II would end up.

“I initially wrote both parts at the same time, intending to shoot them together,” Hogg explains, “only it didn’t work out that way. So, then I rewrote Part II just before we shot it. It did get quite confusing, having to slip into the second before really making up my mind about what I felt about the first one. But as my films always are, it was a process of evolution.” 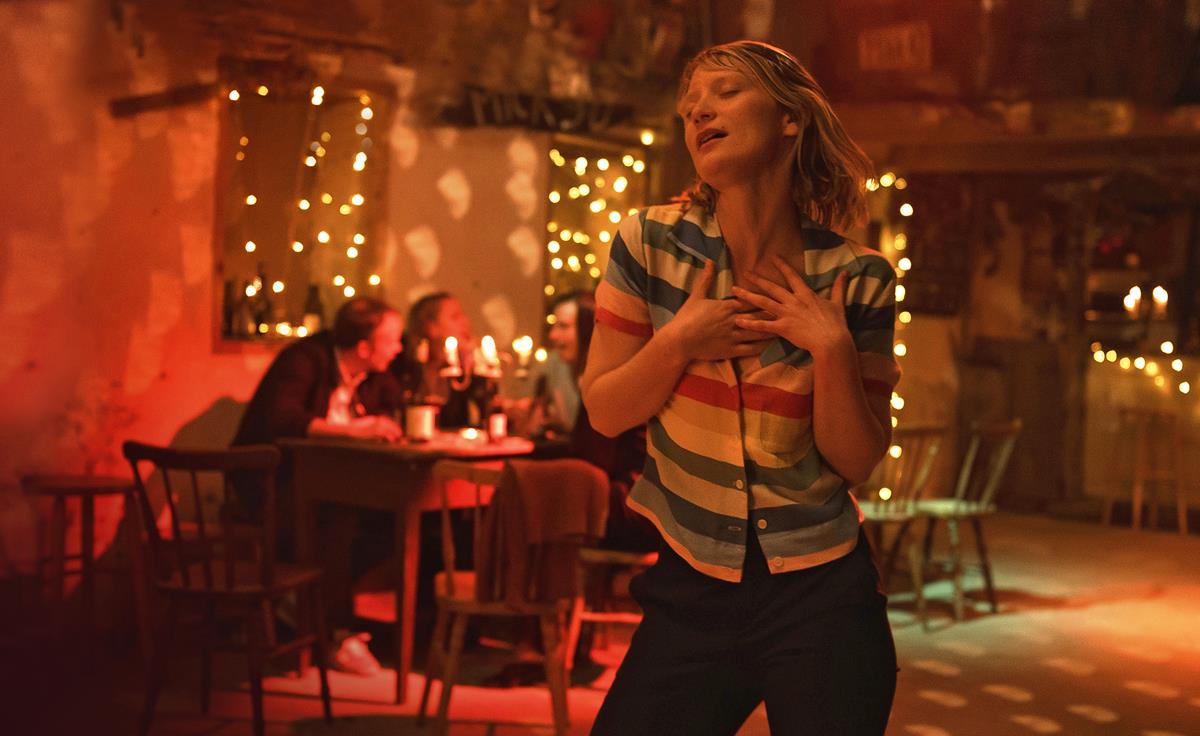 “Bergman Island:” Scenes (and Dreams) (and Screens) from a Marriage

READ MORE: Joanna Hogg on The Souvenir Part II, Meta Filmmaking, and Creating an Atmosphere of Discovery (The Film Stage)

The story rejoins film student Julie Harte days after the close of the first chapter. In the raw aftermath of her tragic affair with Anthony, she is in free-fall, just starting to reckon with who she might become on the other side of it. Julie re-enters the world as she knew it — school, friends, parents, lovers, her art and work — but the way she sees that world is new.

As usual for Hogg, the writing of The Souvenir never involved a conventional shooting script. Instead, there was an initial document more akin to a treatment — with little dialogue but rife with vivid descriptions, supplemented by exhaustive, often deeply personal documentation: music, art, films, books, photographs, even diaries and therapist’s notes.

“In hindsight I’m so glad I didn’t shoot the two together, because so much changed,” Hogg reflected. “The idea that Julie was going to make her student film about Anthony was there in early drafts but not really felt-through in any complete sense. Only much later did it become something where the audience experiences not just what Julie makes, but what she dreams — and the actual dreamscape kept developing as the shoot went along.” 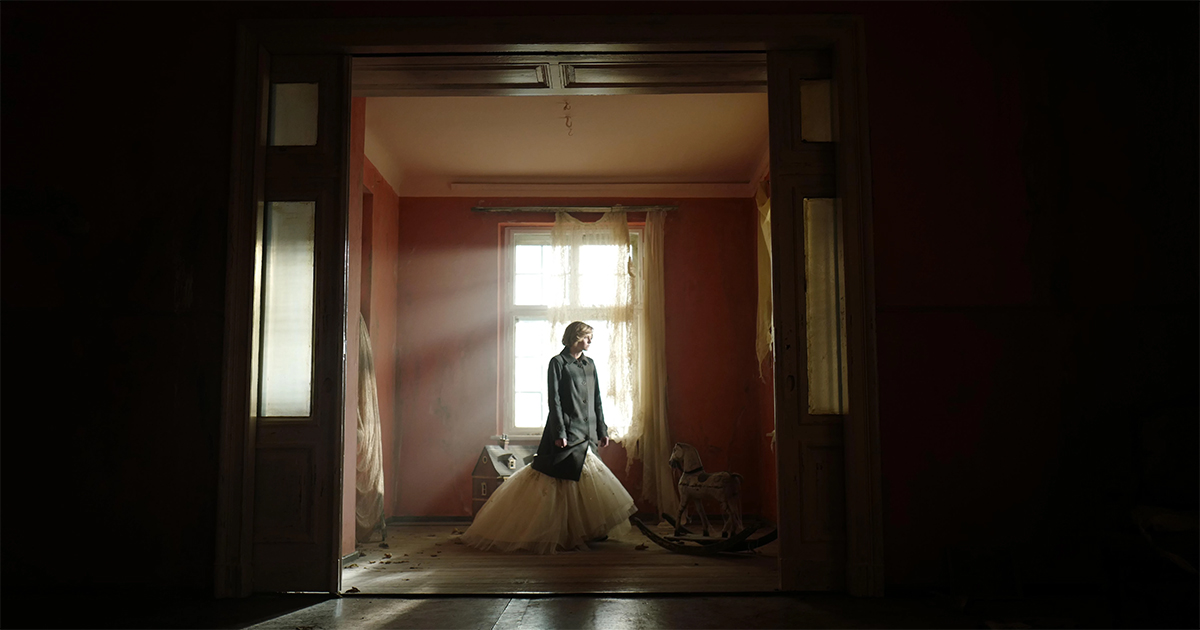 Cinematographer David Raedeker, who shot The Souvenir Part 1, explains how Part II was continued. “We used a lot of different film formats,” he notes. “We used digital 16 millimeter and film 16 millimeter, digital and film 35, and other formats as well, including Hi8 and archive footage of Joanna’s on Super 8.

“It feels woven together, I think, but each of these different textures really add something, from the real to the hyperreal, and nothing’s arbitrary.”