“In 2017 Joss Whedon’s Justice League movie was released and for the most part, reviews weren’t great. The movie seemed like a bad mishmash of conflicting ideas and tones, which lead it to be panned critically and it was also a financial disappointment. After years of campaigning, Zack Snyder’s original vision is here and it feels like a different movie.”

Over at Fstoppers, Usman Dawood highlights a recent video from the Thomas Flight YouTube channel that delves into the differences between the original Justice League movie released in 2017 and The Snyder Cut, which was released on HBO Max earlier in March.

“After re-watching both movies, it’s clear that there are many distinct differences between both versions and it’s not just the previously unseen footage,” Dawood writes, taking note of how color or music, for example, can control the mood and feel of any given scene.

In the detailed video, Flight breaks down many of the editing choices employed in the two films, exploring the differences and their impact on the overall feel. “This could be one of the few occasions where a big blockbuster movie can be directly compared to itself,” Dawood notes.

Watch the video below, and head over to Fstoppers.com to read the full story: 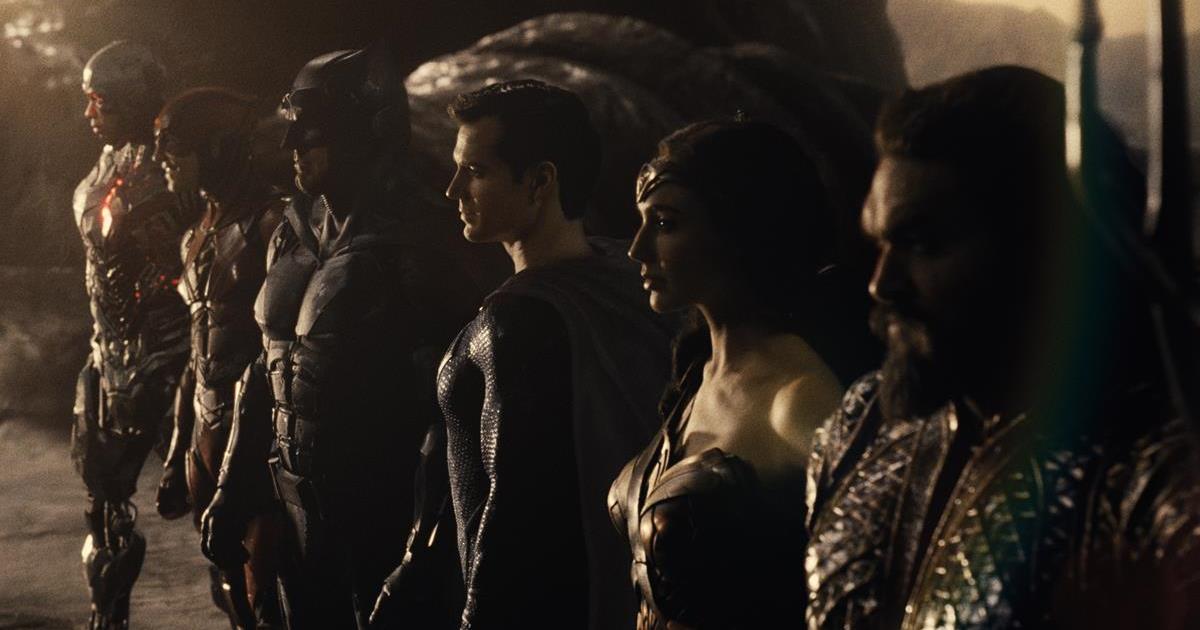 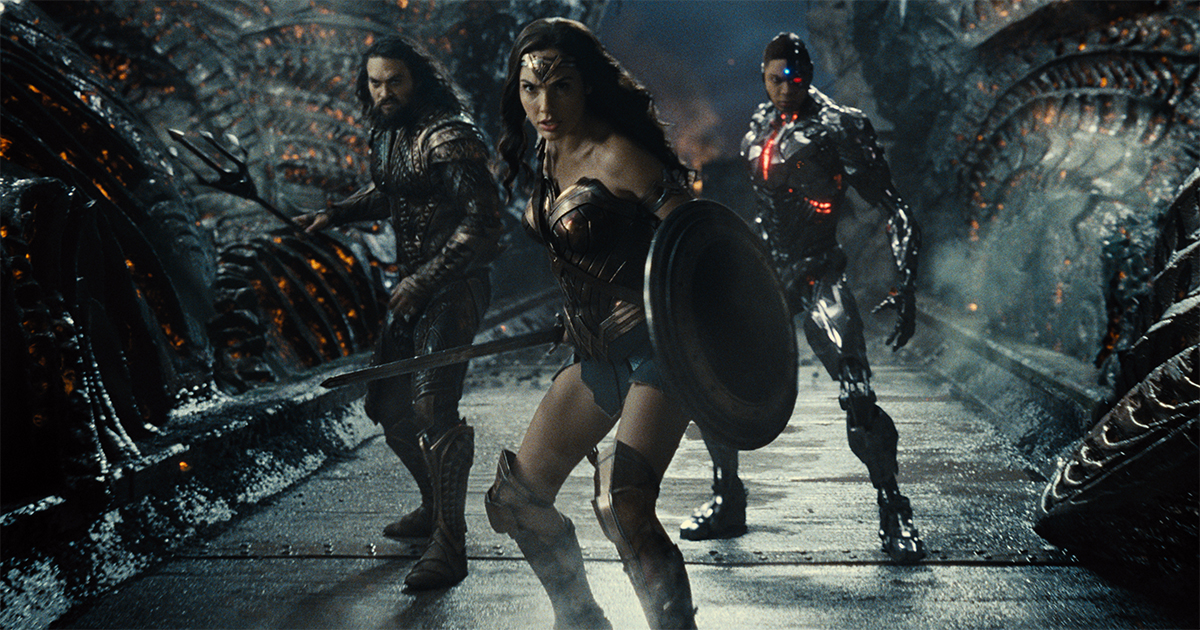 A Cut Above: The Editors Behind Zack Snyder’s Justice League