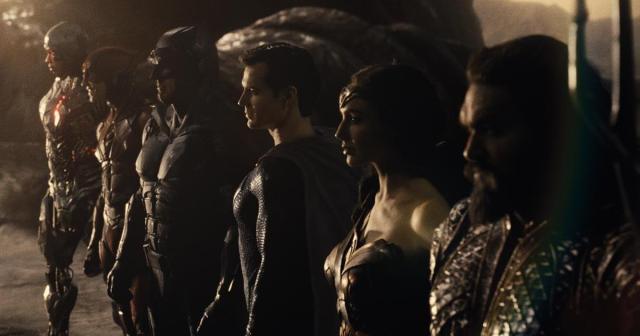 Fresh off its HBO Max debut, Zack Snyder’s director’s cut of Justice League—originally released in 2017—is a four-hour epic reimagining of the DC Comics’ film, following Batman, Superman, Flash, Cyborg, Wonder Woman, and Aquaman as they defend Earth from Darkseid. Join us at NAB Show Premiere with the editorial team behind the heroic cut, and hear more about the creative decisions, editorial choices, and reshoot process that led to Snyder’s vision.

Interested in Networking? After this session is complete, hop into the Content Creation Community Skills Exchange networking experience. This event will allow you to tap into a knowledge-swap with experts and peers on content creation specific topics that are essential to your career. This is a great opportunity to share ideas, best practice and make new connections.