“The impact of the ongoing pandemic on the film and television industry will change production practices, re-shape the exhibitor sector, transform distribution and expand global opportunities for European producers over the next five years, according to the latest Nostradamus Report, which forecasts trends in film and TV.”

Göteborg Film Festival’s 8th Nostradamus Report, “Transforming Storytelling Together,” was presented on February 4 at the Göteborg Film Festival’s annual Nostradamus seminar, which was held this year in conjunction with the online edition of the festival’s Nordic Film Market. The annual report examines the future of the screen industries via research and interviews with industry experts, predicting major trends for the next three to five years.

Variety’s Ed Meza breaks down the 2021 report, which emphasizes how the COVID-19 pandemic has accelerated structural changes already underway throughout the industry, among other trends. “In addition to continuing consolidation, the industry will go through an extensive reality check, moving from streaming wars to dealing with the struggle for truth in media, and from the pandemic to green issues,” he writes.

As release windows continue to collapse, the industry can expect “the emergence of a content releasing landscape shaped in a common effort by virtually every stakeholder,” the report predicts, but despite the changing distribution landscape, “the industry is fundamentally robust.”

The study notes that “theatrical exhibition will be diminished as a market, but revitalized as a dynamic and influential part of film culture.” Television and laptop screens will become the financial and “artistic heart of the converged film and TV industry.”

“By 2026, virtual production will have normalized across the industry, unlocking opportunities and artistic innovation,” Meza notes.

“Growth in the TV marketplace will compensate for the challenges in feature distribution,” Nostradamus Report author Johanna Koljonen said during her presentation of the study’s findings. “But it’s important not to get complacent. When the whole landscape is shifting at the same time, anyone who isn’t actively innovating may find themselves sidelined.”

Other main topics in the report include “the intensifying battle over ‘truth’ in media and the escalating climate crisis,” Meza notes. Increasing politicization of content and destructive weather events faced by production hubs are all having an impact on content production and distribution.

The full 8th Nostradamus Report can be downloaded in PDF format here. 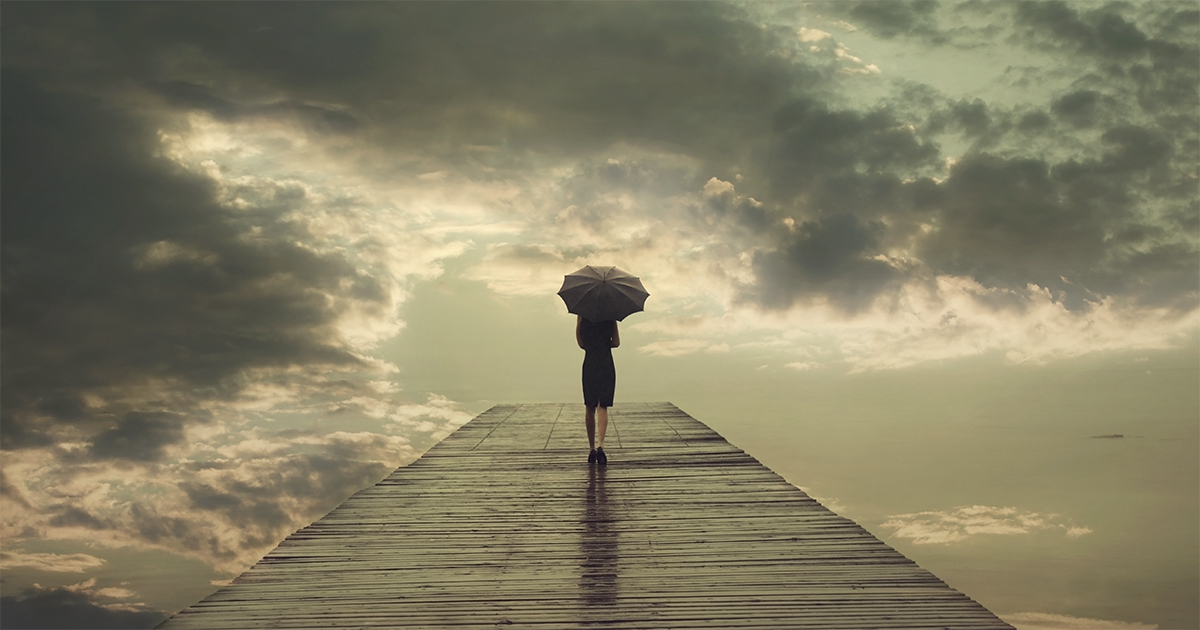 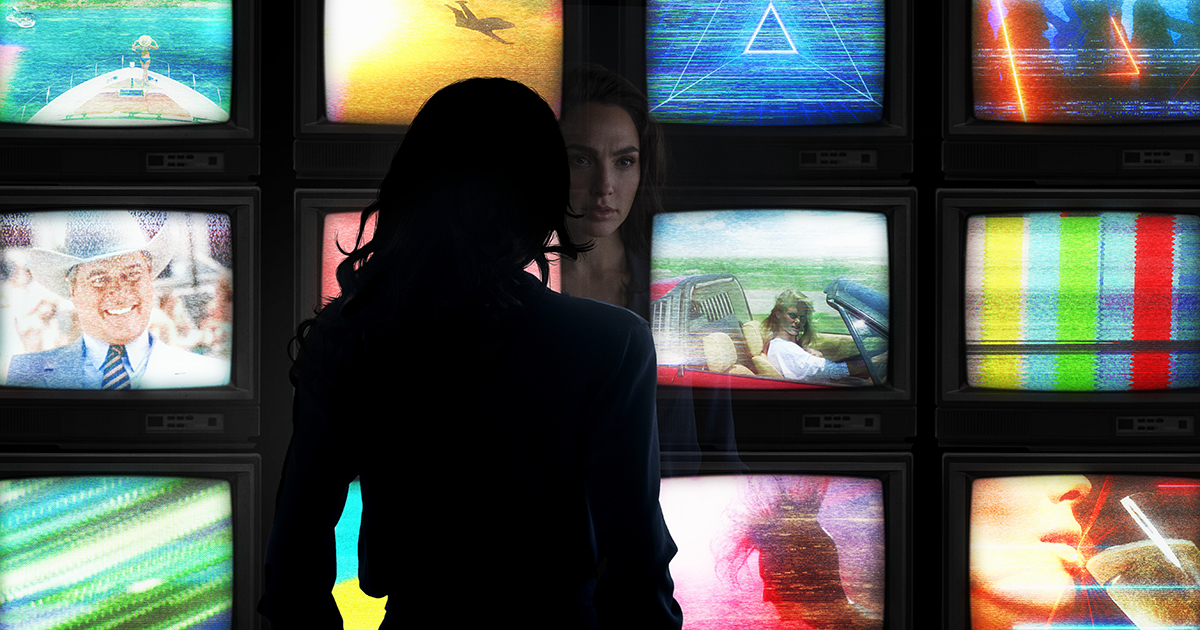 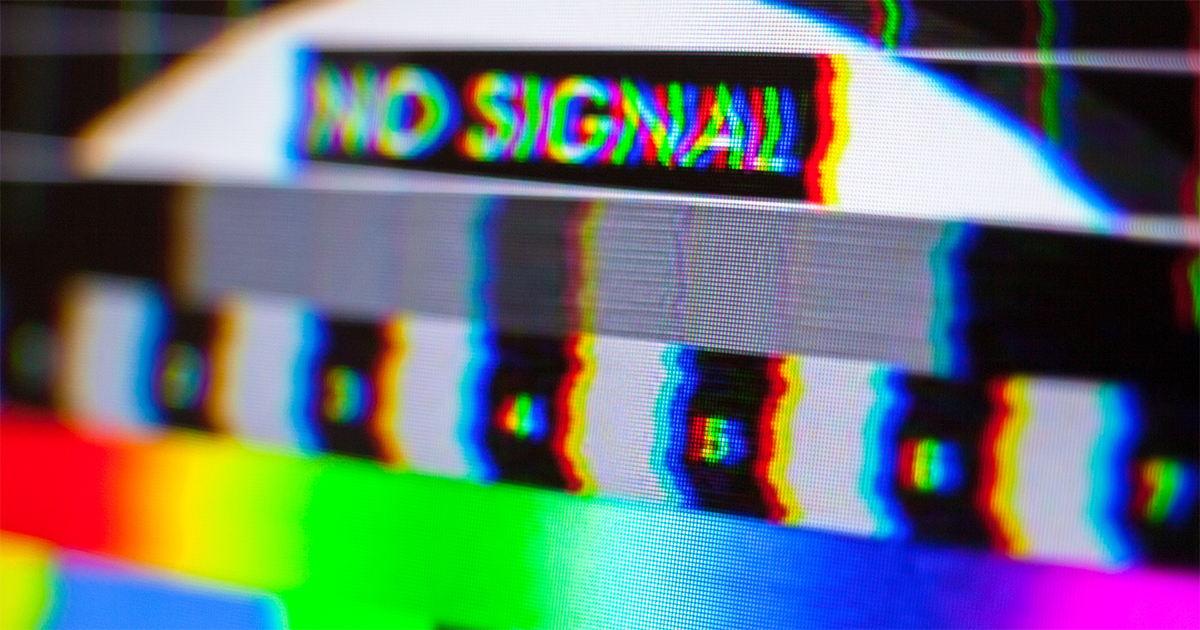 What Will Have the Biggest Impact This Year on the Media and Technology Business?