Cine Live sessions feature leading producers and directors discussing the skills, techniques and creative vision required in today’s storytelling environment. Session topics include the making of the Super Bowl Halftime Show, cinematic multi-cam performance captures, and a look at the merging of cinematic and broadcast talents with FOX.

Workshops about cinematographic techniques in lighting will be led by Fred Elmes, ASC and Peter Moss, ASC. A member of ASC since 1993, Elmes has served as cinematographer for feature films such as Eraserhead, Blue Velvet, Wild at Heart, The Ice Storm and The Dead Don’t Die. Moss has been a member of the Australian Cinematographers Society since 1984, and joined the ASC in 2010. He has worked on projects such as Race, Flashpoint and The Cutter.

“We are in a transformative time in which cinematic storytelling tools and techniques are being applied to live performance and broadcast productions. The approach that is emerging on these projects is a combination of cinema and broadcast production talent and disciplines. I’m pleased to be part of the NAB Cine Consortium, which is fostering these discussions and bringing this information to light,” said Pete Abel, co-founder and CEO, AbelCine.

NAB Show 2022 offers a reimagined experience that aligns with the content life cycle: Create, Connect and Capitalize, along with an Intelligent Content showcase illustrating the increasingly important role of data, AI and automation in current and future media workflows. Learn everything NAB Show 2022 has to offer, and how you can maximize your participation in one of the year’s biggest events!

“The cinematic production and post industry involvement at NAB Show demonstrates the committed partnership of the Cine Consortium members and the NAB team to present the most relevant content and education for this fast-moving sector of Cine Live,” said Chris Brown, executive vice president and managing director of Global Connections and Events at NAB. 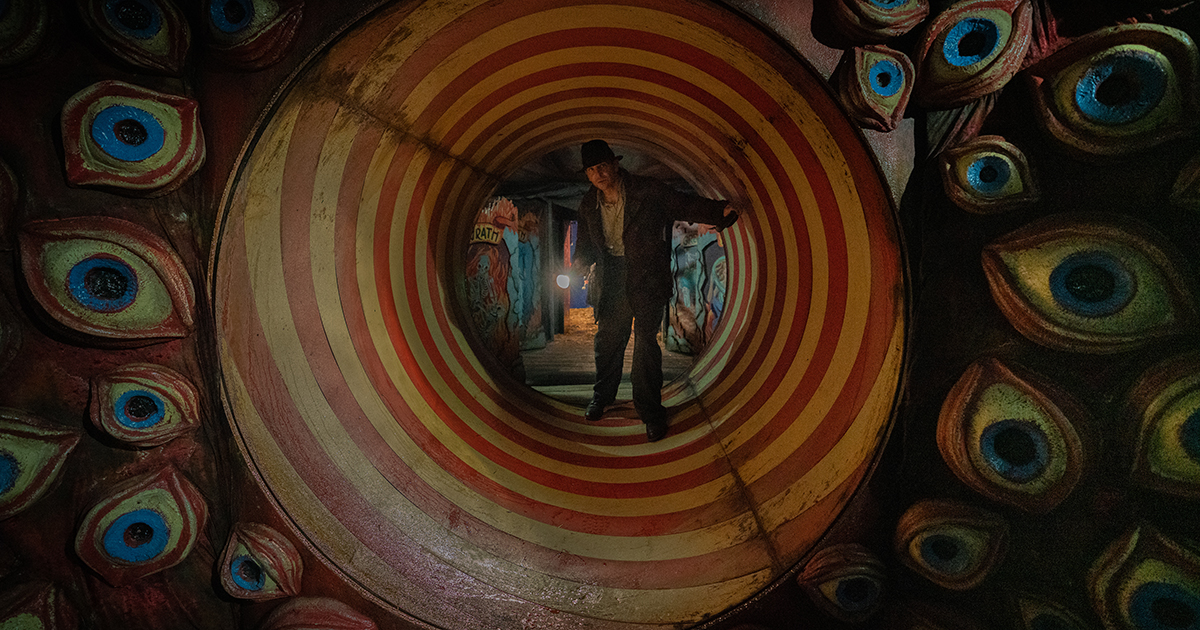 In addition to Cine Live, the Consortium will present educational sessions throughout NAB Show to include a partnership with the American Society of Cinematographers, the Cinematography Lighting Workshop, and the ARRI Fuse Virtual Production Theater, which will host hands on learning presented by Digital Cinema Society as well as camera-to-cloud technology and case studies based on streaming interviews from the NAB Show floor.

Another highlight is ICG Local 600’s panel session, “Sustainable Production: The Path to Net Zero Climate Impact” with The Walt Disney Company, the Producers Guild of America, and Lucasfilm.