On Friday, July 23, StoryTech managing partner Jeanette DePatie hosted an NAB Amplify Session about the state of film festivals in a COVID world. DePatie moderated a panel with guests Brian Quandt, the CTO of Stream-In Cinema, and Tracey Page, Sports D2C business development at NAGRA/Kudelski. Page suggested that she personally is eager to return to in-person film festival events and the networking, cocktail parties, and celebrity sightings that go along with them. But Page also wondered if in-person festivals leave somebody out either because the events are full, it’s too expensive to travel, or for other reasons.

Quandt said that directors told him during the pandemic as festivals went virtual, the festivals acquired new audiences that had never previously attended their in-person events.

“I really think a hybrid model makes sense,” Page said, citing a best of both worlds situation where those who wish to attend in person can, while still making room for a larger audience to attend virtually.

According to Quandt, some festivals have started moving to a Video On Demand (VOD) model which allows the company to make revenue year round as opposed to just one or two weeks.

Page concurred. “I love going to film festivals, but often there are films I want to see but can’t. Either they are scheduled at the same time, or they are just full. I love the idea of being able to go home and enjoy the films I missed.”

Quandt shared that many of the festivals they are working with are dealing with a lot of uncertainty right now. While most festivals are hoping to move to an in-person or hybrid model, the Delta variant has cast some doubts as to whether in-person events will be viable towards the end of the year.

When asked why Stream-In Cinema chose to partner with NAGRA for their OTT distribution Quandt responded, “The reasons are simple. NAGRA is a world leader in content security — which is very important to filmmakers. And with millions and millions of streams per day, NAGRA is robust enough to handle anything we can throw at them.”

You can learn more about Stream-In Cinema at stream-incinema.com and NAGRA GoLive at dtv.nagra.com. 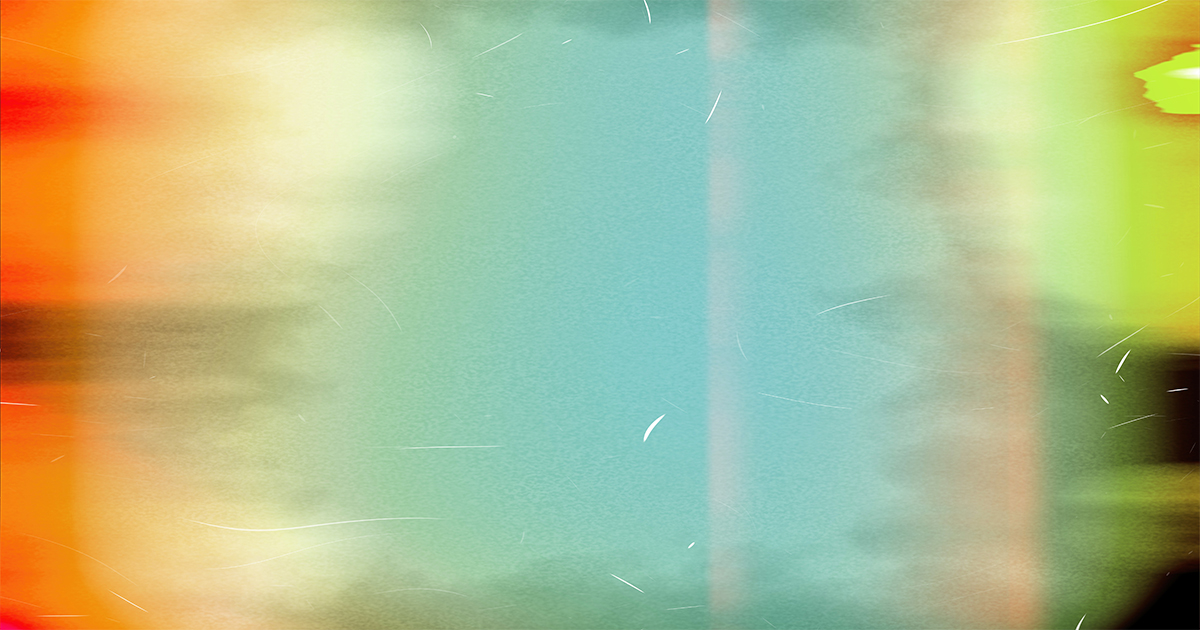 What Are Movies Now Anyway? 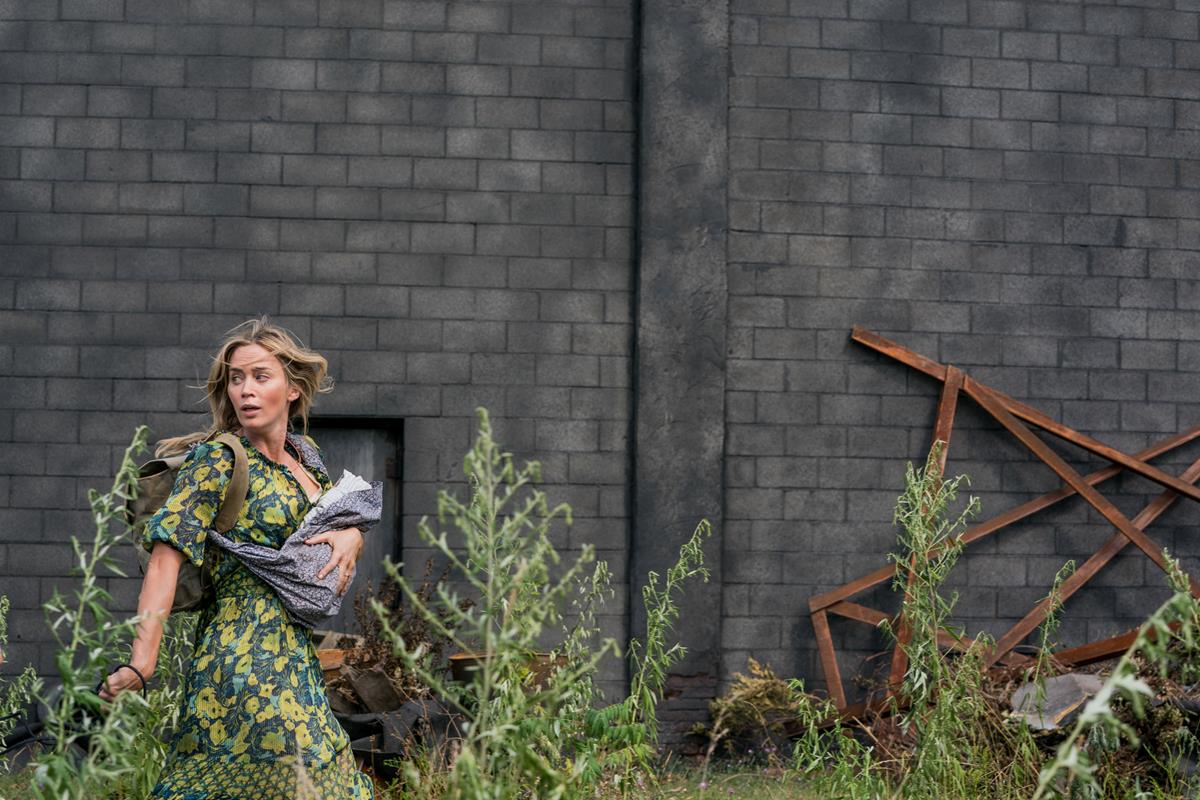