While Hollywood focusses on the business merits of a streaming and exhibition symbiosis there’s less chatter about what constitutes cinema itself.

As we better understand the new screen culture taking shape, it looks like we may all lose in the long run.

In a brilliantly argued opinion piece for The New York Times, journalist and cultural critic Anthony Scott questions whether we will ever enjoy the kind of freedom that “going to the movies” meant ever again.

READ MORE: The Movies Are Back. But What Are Movies Now? (The New York Times)

While counting himself a cinephile, Scott is not on a nostalgia trip for the experience of seeing films in theatres. He is clear-eyed that Hollywood has always dominated western cinema and done so mostly with content that pleases rather than challenges.

“A dogmatic, winner-take-all techno-determinism, which sees streaming as the inevitable and perhaps welcome death of an old-fashioned, inefficient activity, is answered by an equally dogmatic sentimentality about the aesthetic and moral superiority of traditional moviegoing.”

What was so great about the movies we watched before the pandemic, Scott asks. First cable TV and then streaming services have made many movies, especially indie fare and “world cinema,” accessible.

“That in itself might be a problem. When everything is accessible — then nothing is special. Movies exist in the digital ether alongside myriad other forms of amusement and distraction, deprived of a sense of occasion.”

He admits that he was thrilled to go back to the cinema like many of us recently to watch F9, Black Widow or Quiet Place Part II but notes that our desire to return may be giving these films a critical pass. They all had decent but not stellar reviews. We just wanted the experience of enjoying them in the dark with people, without being able to pause the stream, once more.

“After more than a year of subsisting on screening links, we found the critical zones of our cerebral cortices flooded with fan endorphins. Whether or not this was a good movie, it undoubtedly offered a good time at the movies, and as such a reminder of what we really cared about.”

As pointed out in a recent article on the coexistence of theatrical and streaming services, one reason streaming services and movie theaters are going to coexist for a long time is that the same companies hope to derive profit from both.

READ MORE: Sure Seems Like Cinema and Streaming Can Coexist. So Will They? (NAB Amplify)

It’s in the interest of a decreasing number of mega-companies like Disney and Discovery-WarnerMedia to keep us watching their content universes at home and at the movies.

“Recent headlines provide fresh evidence that, at the corporate level, the boundaries between film, television and the internet are not so much blurry as obsolete,” says Scott.

There are creative upsides to this, Scott suggests. “Novels that once might have been squeezed into two hours or tamed for network or public television — “Normal People,” “The Queen’s Gambit” — can find a more organic, episodic scope. Filmmakers like Barry Jenkins (The Underground Railroad) and Luca Guadagnino (We Are Who We Are) can test their skills in extended, intricate narrative forms. Actors, especially women and people of color, can escape from the narrow typecasting that is among Hollywood’s most enduring and exasperating traditions.”

On the other hand, the glut of content may well turn out to be unsustainable. At some point household subscriptions will peak. In which case, how much are we willing to spend on ad hoc purchases — via the iTunes store or video-on-demand or “virtual cinema tickets” — on top of our monthly Netflix or HBO Max fees, Scott asks.

“Those banal household questions have large cultural implications. If we stick to the platforms and consume what’s convenient we risk circumscribing our taste and limit the range of our thought.”

He also addresses the idea that we’re all slaves to the industrial-tech-content megaplex. It’s not a unique idea and most of us are willing just now to trade our time and our data privacy (via algorithms and searches) to the giant corporation’s serving us more Loki or Bond.

“The screen doesn’t care what we are looking at, as long as our eyes are engaged and our data can be harvested. Movies didn’t create this state of affairs, but they are part of the technology that enabled it. As art becomes content, content is transmuted into data, which it is your job, as a consumer, to give back to the companies that sold you access to the art.”

Scott has no answers to the questions he wants to provoke: Is the price for endless entertainment that of submission to a narrowing range of unimaginative content choices? Can critical curiosity be sustained in the face of corporate domination? How can audiences and artists take back control of the movies?

Do they/we even want to? 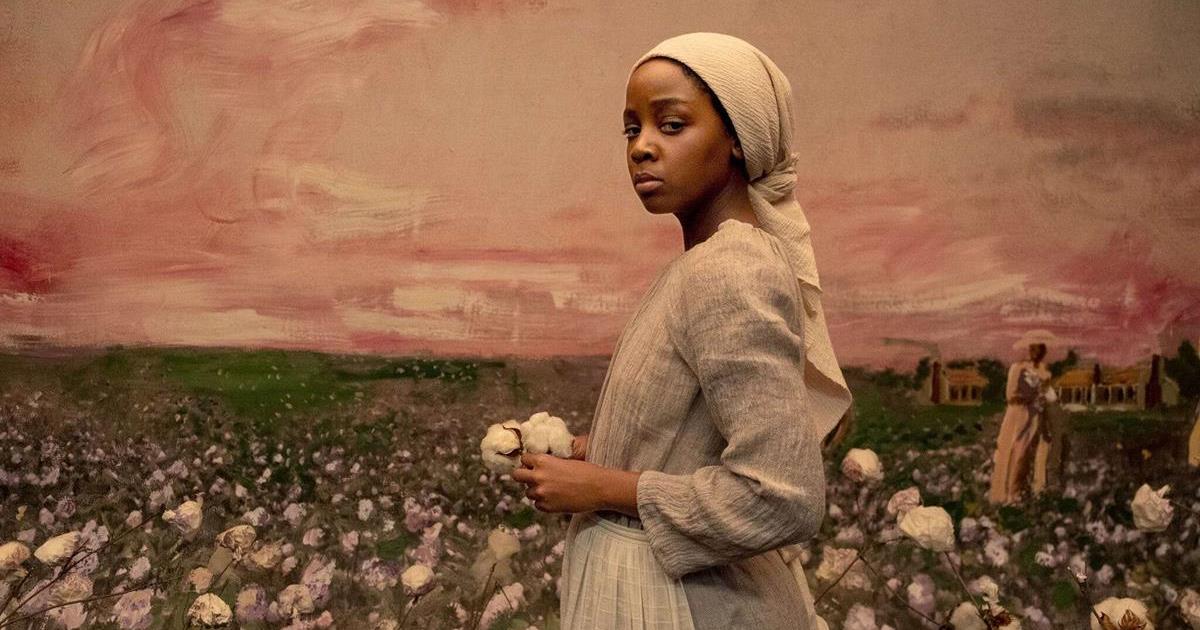 “The Underground Railroad:” What It Took for Barry Jenkins to Bring It to Your Screen(s) 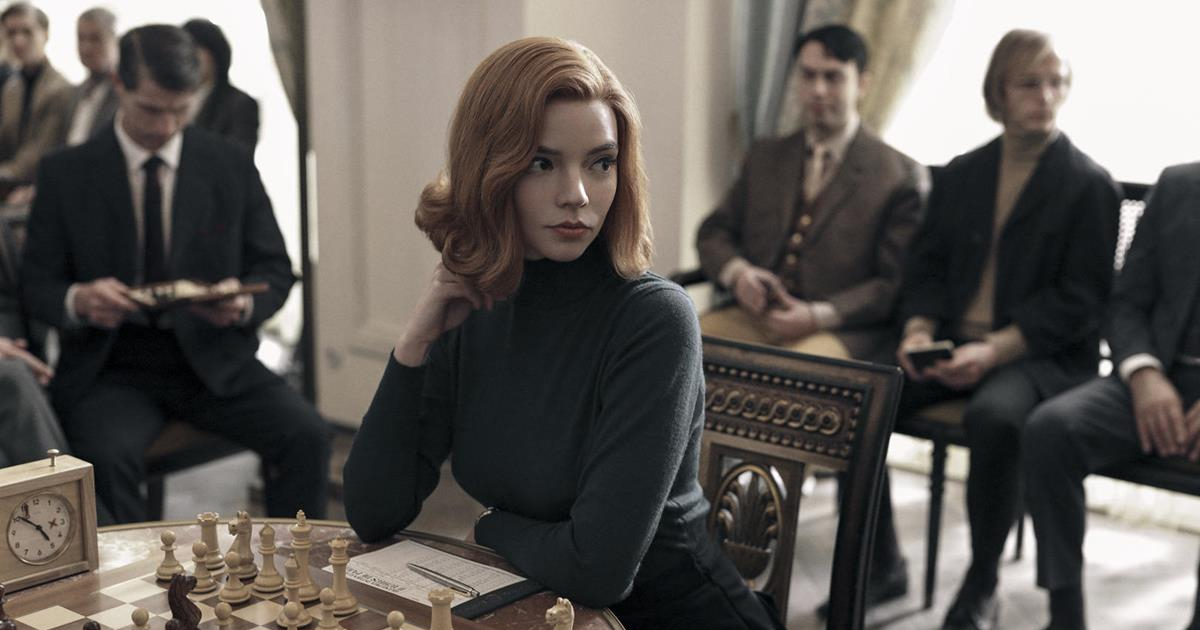 Moving the Pieces: Michelle Tesoro on Editorial for “The Queen’s Gambit” 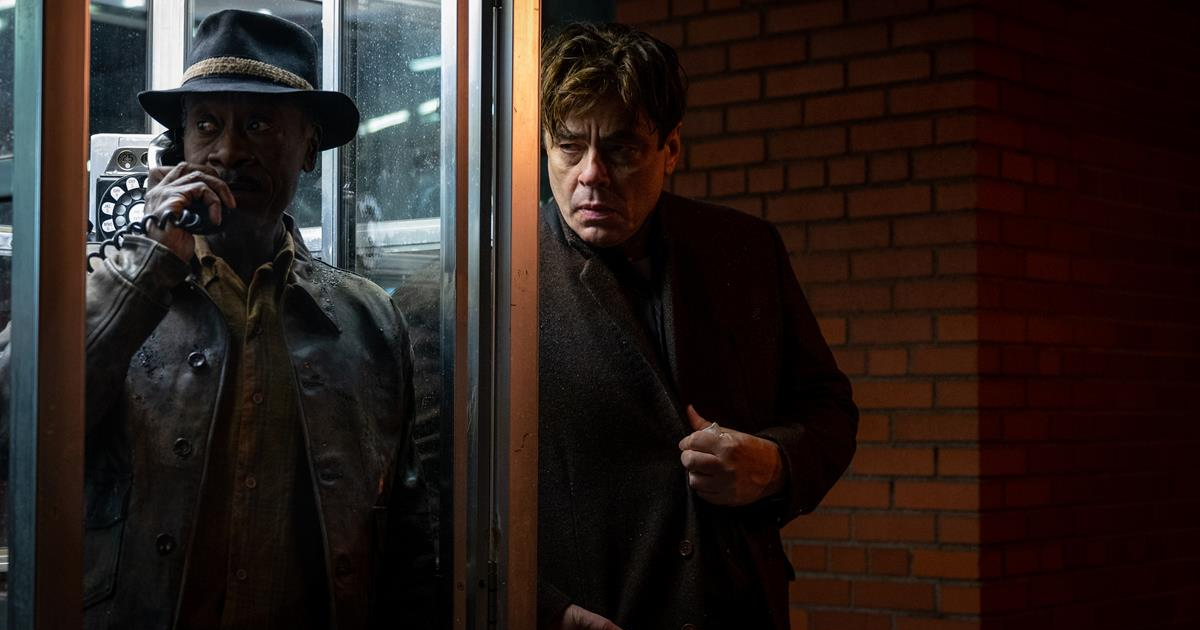