Exclusive content curated for an all-new Intelligent Content destination: All things data, AI and automation.
See trends and topics like this and more come to life at NAB Show in Las Vegas. Experience the industry-wide transformation enabling customized, immersive content.

In a single minute Amazon customers spend $283,000, YouTube users stream 694,000 videos, Facebook Live receives 44 million views, and TikTok users watch 167 million videos — just a fraction of the digital activity we traffic daily and another indicator of the power of a few global platforms.

This data is collated by cloud-based operating system platform Domo in an annual study issued as an infographic called “Data Never Sleeps.”

Josh James, Domo’s founder & CEO, says, “With the rise of remote work we made our homes our offices, got to know digital meeting spaces such as Zoom like never before, and filled our phones with apps that would allow us to conduct ordinary tasks at work and at home, blurring the lines between enterprise technology and consumer technology even more.”

Domo’s ninth edition of the “Data Never Sleeps” infographic highlights digital trends in our increasingly data-driven world, both in the business world and at home. “As the pandemic spread, many offices moved their workforces online — and for many employees, remote work will become the norm rather than the exception,” Domo predicts. “As a result, collaborative office tools have been more necessary than ever before, with Zoom hosting 856 minutes of webinars every minute and 100,694 people connecting on Microsoft Teams, which is up 93% from last year.”

On the home front, Domo points to a range of social interactions, from virtual birthday parties to Zoom concerts, that are now conducted from behind our screens. “People sent 12 million iMessages every minute, and upload nearly 240,000 photos on Facebook, a 63% change year over year,” Domo notes. “A relative newcomer to the online social space, Clubhouse, saw more than 208 rooms created every minute, while viral video favorite TikTok had users that watched approximately 167 million clips.”

Virtual transactions that aren’t NFTs also generated a tsunami of data. “With quarantine in place in many areas across the world, online shopping continues to be the preference, with more than six million people shopping online in any given minute of the day.” According to Domo, “shoppers spend $283,000 on Amazon per minute, while Instacart shoppers spend nearly $67,000. Additionally, peer-to-peer payments increased year-over-year, with Venmo users sending $304,414 per minute,” compared to $239,196 in DNS 8. 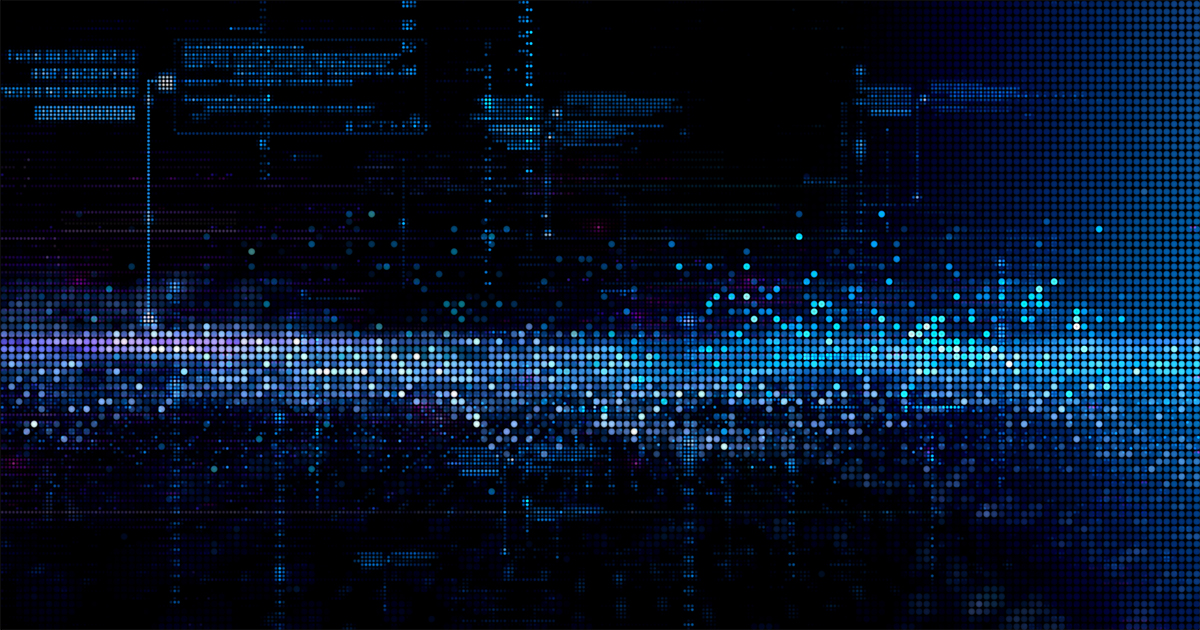 The Future of Data Science in Six Parts

According to Domo, much of the revenue that these companies generate can be traced back to all the activity on their various networks and platforms.

In other words, the 5.7 million Google searches that occur every minute is the key to their $433,000 in per-minute sales.

With the amount of data and information in the digital universe effectively doubling every two years, it’s fair to say the internet minute has gone through some changes over the years. For example, in 2016, Snapchat users generated 527,000 photos per minute compared to 2 million in 2021. In 2020, Netflix users streamed 404,000 hours per minute, growing to 452,000 hours in 2021.

And there is still more room to grow. Domo looks at where the next billion internet users may come from based on the largest currently disconnected populations. Pakistan, for instance, has 142 million unconnected people, China has more than half a billion, and India is estimated to have 685 million citizens yet to be included in the online revolution.

“With this growth trajectory in mind, we can expect future figures to become even more astonishing,” says Aran Ali at Visual Capitalist. “But the human mind is known to be bad at interpreting large numbers, so in future editions, the internet minute figures may need to be stripped down to the internet second.”

READ MORE: From Amazon to Zoom: What Happens in an Internet Minute In 2021? (Visual Capitalist) 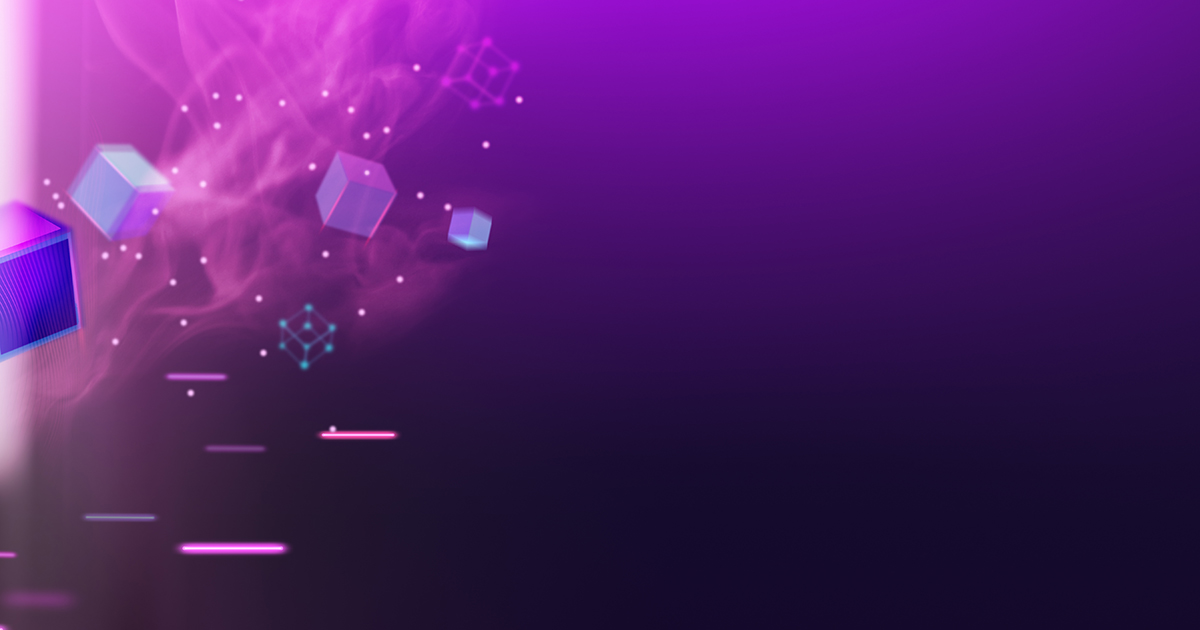