Web3 is getting so warped by venture capitalists that its promise has been irretrievably compromised. A new project goes back to the drawing board to set the next-gen internet back on track.

Jack Dorsey, former Twitter CEO and CEO of crypto company Block, is behind the move.

He has long been critical of Web3 and what he sees as the fatal gravitational pull toward centralization which is at odds to Web3’s goal to free everyone from the shackles of monopoly ownership.

“You don’t own Web3” Dorsey tweeted last December. “The VCs and their LPs [limited partners] do. It will never escape their incentives. It’s ultimately a centralized entity with a different label.”

The VCs and their LPs do. It will never escape their incentives. It’s ultimately a centralized entity with a different label.

Know what you’re getting into…

Web5 is his attempt to do something about it. It’s a plan to leapfrog or undercut Web3 with a decentralized system which shares all the goals espoused by Web3 advocates –but crucially without the VC domination. Actually, he calls it an “extra decentralized” system.

Why is that important to Dorsey? Well, his essential gripe — one shared by other critics of the route Web3 has taken — is that Web3 is supposed to enable internet users to finally own and control their data and their identity. In the model as it stands today, our data is owned by companies like Apple or Google or Meta and this data is not portable it is locked into the walled gardens of these company’s apps. Web3 is supposed to set us free by allowing us to forge new digital identities tracked (secured, in perpetuity) on the blockchain and portable across the internet not limited by silos. 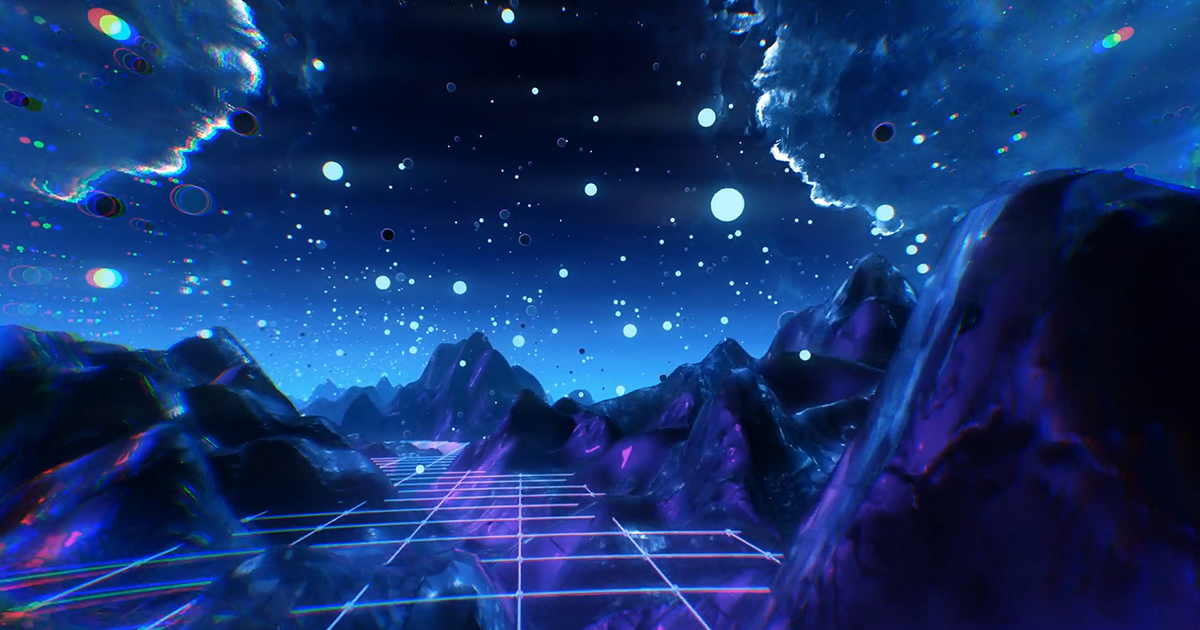 The issue is that Web3 is also becoming centralized because of the short-sighted avarice of VCs.

As futurist Tracey Follows puts it, writing for Forbes, “One of the great concerns about digital identity is that a re-centralization of identity ownership would take place in the name of user convenience, whereby the platform players we habitually use for so many of life’s digital utilities become the default wallets holding our digital identities, walled off from other platforms, other providers or our personal access to be deployed anywhere else.

In other words, monopolies should not be able to lock in users and control the ecosystem.

Web3 boosters would agree with this too but Dorsey thinks the attempt has been corrupted.

“Substantively, Dorsey is attempting an alternative to the Web3 crowd, correctly pointing out that VC investment in Web3 makes the goals of Web3 (no controlling corporations, no gate-keepers) essentially impossible.”

Web5 is being launched by a subsidiary of Dorsey’s company Block, called TBD. It heralds a Decentralized Web Platform with which users can establish apps and web nodes to create options for decentralized identity and data storage.

As Kyle Barr at Gizmodo points out, despite the high-minded talk of doing away with the worst of Web3, Dorsey’s pet project still suffers from the same issues in communication.

“The company is still concealing its processes behind technical jargon, which is itself antithetical to a real democratized system as they claim to be. But if most people don’t know what a protocol or identifier is, how then are you supposed to get them on board, instead of just the super tech literate?”

This is the asymmetry of information where a niche crowd effectively holds insider knowledge of how a system works, effectively luring investors to Web3 where they are picked off by VCs.

That’s a charge levelled at Web3 and it’s not clear from the geeky jargon from TBD if they would do any better.

“It’s still unclear how this will actually change the work of any of the venture capitalists that Dorsey finds so dastardly,” says Barr. “Who will adopt Dorsey’s vision while people are still busy investing in Web3 despite a slowdown in the market and proliferation of scams. It’s also still an open question whether proposed regulation will make any real impact or drive people away from Web3.”

Over at Forbes, Follows notes that the biggest differentiator seems to be that Web5 will be built on Bitcoin, what Dorsey, and many others, consider to be the pre-eminent decentralized network, and the only real option as a foundation for a truly decentralized web.

In her book, The Future of You, Follows wrote that your Bitcoin address could very well replace your name as the most trustworthy representation of your identity, and that this would ultimately change the relationship we have to the state.

“And for that reason, whatever Web5 is fully revealed to be, or Web6 or Web7 for that matter, we are on course for a new identity system unlike anything we’ve seen before,” she says.

READ MORE: What Even Is Web5? (Forbes)

It’s also not hard to find skeptics who believe that any attempt to change the fundamental business model of the internet is doomed to failure.

One of them, Mike Elgan, blogging at Substack, points out that there’s simply no power to this so-called people’s revolution.

“In other words, the web of the future is basically today’s web, controlled by Google and Facebook and Amazon and all the other tech giants, with optional decentralized applications from the Web3 and Web5 advocates.”