Live streaming has displaced chat and photo sharing — and it’s changing social media forever. Consumers will spend 548 billion hours live streaming in top social apps this year, according to a new report which suggests how such behavior is sowing the seeds for a new creator economy.

A new report, The Evolution of Social Media Apps, from mobile data and analytics provider App Annie, says the boom in live streaming has helped created a second-generation social economy.

“If the first was based primarily on one-off items like sticker packs, this one is all about ‘gifting’ content creators during live streams. And this is driving growth in app store consumer spend in social apps.”

Fortnite gamer and Twitch streamer known as ExoticChaotic landed a $75,000 donation while live streaming from a donor called KingMascot. Apparently a record for a Twitch donation at the time in 2019, but just one of millions that are made every year by Twitch viewers to their favorite stars.

(I won’t attempt to explain “gifting” here, but it is part of the direct creator-to-audience interaction and monetization that is building the creator economy).

“Capitalizing on the stay-at-home orders during the COVID-19 pandemic, Beau opened an agency to help other hosts and broadcasters hone their talents and transformed it into a full-time career. In fact, through live streaming, Bigo Live broadcasters are able to leverage on the platform, with the potential to earn up to $24k a month,” App Annie says.

Logically, this would not have been possible without video and live streaming.

“The ability of social media users to communicate with each other using live video — or watch others’ live broadcasts — has not only maintained the growth of a social media app market, but contributed to its exponential growth in engagement metrics like time spent, that might otherwise have saturated some time ago.”

Consumers downloaded 4.7 billion social media apps in the first half of 2021 alone (taking the lifetime total to 74 billion), per the report.

Total hours spent provides more evidence of the “magnetic pull” of social media. Social apps commanded 740 billion hours of consumer time in the second quarter of 2021, which equals 44% of all time spent on mobile.

Total time spent in the top five social apps with an emphasis on live streaming are set to surpass half a trillion hours on Android phones alone, outside of China in 2021, a three-year growth rate of 25%.

This year alone, App Annie estimates consumers will spend $6.78 billion via social apps — rising to $17.2 billion annually by 2025. That would bring the lifetime total spent through social apps to $78 billion.

“Content creators are at the crux of this growth, as viewers purchase in-app gifts to support their favorite streamers. The ability of social media users to communicate with each other using live video — or watch others’ live broadcasts — has not only maintained the growth of a social media app market, but contributed to its exponential growth in engagement metrics like time spent, that might otherwise have saturated some time ago.”

Beyond live streaming, creator-focused and video-first user experiences are the new must-haves for driving social engagement. Authentic experiences and creative innovation are at the top of consumers’ lists.

The report highlights how Snapchat is applying this layer of the creator’s economy to its AR lenses, and quotes Snapchat’s Global Product Marketing Manager, Skye Featherstone:

“More than 200 million Snapchatters engage with AR every day on average. To support [them] we launched the Creator Marketplace to connect AR creators with brands. From building AR shopping lenses that enable try-ons to buy the next favorite outﬁt, to Connected Lenses that allow people in diﬀerent locations to interact with each other, Snapchat has a thriving community of AR innovation, usage, and creation.”

And here’s a call-out to old media from Doug Scott, CMO at Twitch, also quoted in the report: “The core components that make up Twitch — livestreaming, real-time interactions, and a powerful sense of community — have driven our success over the last decade. We pioneered live streaming first within the gaming community, building our expertise around creating immersive experiences, and now our content spans gaming, entertainment, sports, music, and more.”

Which Live Streaming Platform is Right for Your Business?

Want to get noticed? Live streams capture viewers’ attention for roughly 27% longer than on-demand videos, and experts predict that the live streaming industry will be worth $187.4 billion by the year 2027.

For content creators looking to join the live streaming game, it can be a major challenge to objectively assess the best platform to use. Fear not, because live streaming and video hosting platform Dacast has rounded up 15 of the best live streaming platforms for professional broadcasters in 2022, along with seven social media video streaming alternatives that can also add value for businesses.

“Businesses use online video platforms to share videos for the purpose of lead generation, building brand awareness, advertising, and providing paid access to video streaming,” Dacast reports. “When deciding on what platform to stream on, you’ll find some are better than others, depending on your brand’s goals.”

Key features to look for when evaluating live streaming platforms include not just professional video hosting services and video content management tools, but also security, a top-tier CDN (content delivery network), and low latency for live video delivery without delays. Real-time messaging capabilities, live streaming APIs and mobile application support are also crucial. Analytics, competitive pricing plans and digital rights management are also must-haves, depending on the goals for your business. Live streaming technology compatibility is also a major factor to consider, and content creators will want to carefully research which video encoders are right for them.

While Dacast sets itself firmly atop of the list, there are a host of other professional live video solution providers included in the roundup. Each entry includes an overview, basic functionality, key features and pros and cons, as well as upload guidelines and specs and pricing. Head over to the Dacast website to view the full list and learn how to determine which live streaming platform works best for you and your goals. 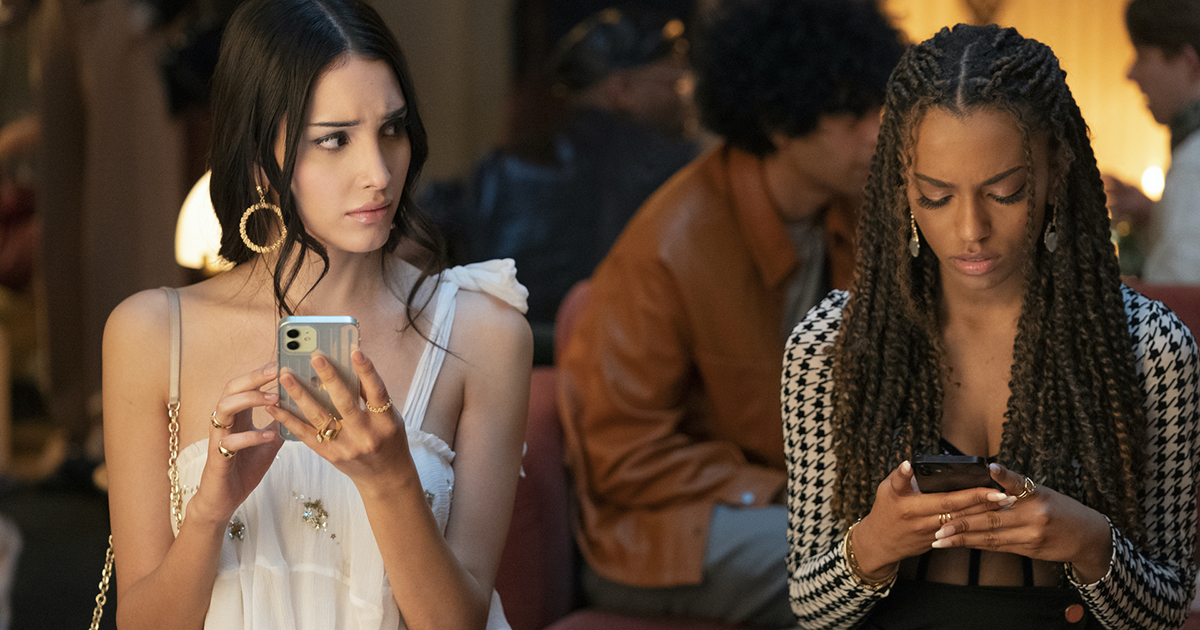 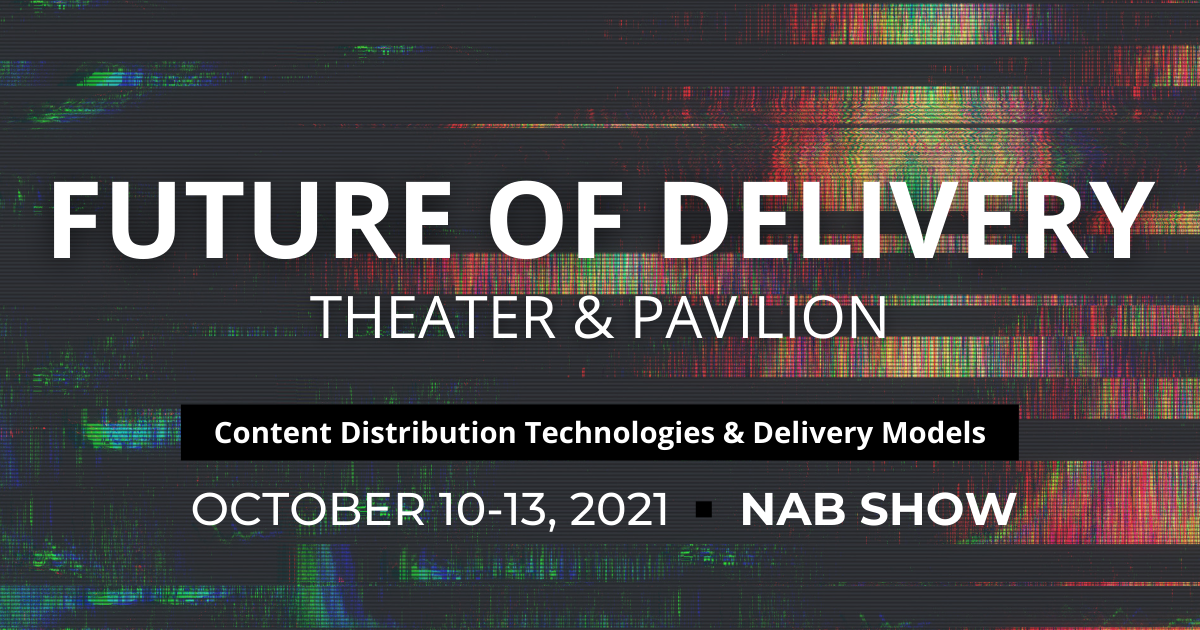